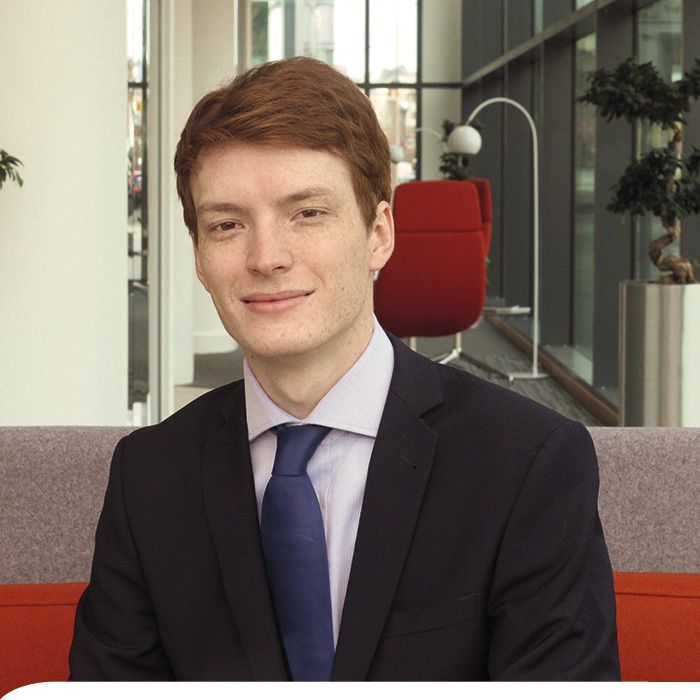 Investment intermediaries are still not identifying the core ethical beliefs of their clients, according to a prominent fund manager on sustainable investment issues

Intermediaries will need to probe deeper on clients’ ethical preferences, before making portfolio construction recommendations in future, according to a prominent fund manager on sustainable investment issues.

In May, the Financial Times, cited a YouGov poll, which found that millennial savers were twice as likely as previous generations to request that their pensions are invested in a responsible manner.

More notably, perhaps, the research found that around 44% of millennials felt that investing in ethical firms would have a direct influence on positive social change, compared to around a third of the wider group of those polled.

In an interview with ESG Clarity, Andrew Gilbert, a fund manager at Parmenion, said that investment advisers will need to increasingly explore ethical options as demand from the retail sector grows.

Gilbert has built his career as an ethical investment specialist, having worked initially at Rathbone Greenbank from university before joining the Parmenion investment team as an investment analyst in 2010.

“The vast majority of advisers don’t ask clients about their ethical beliefs,” he said. “We have been trying to change that for the past six years or so.”

Gilbert says that, unlike some areas of sustainable investing, European investors have remained somewhat ill-informed about the approaches that are available in ethical investing, specifically.

“In the US, there has been a huge uptick in ethical investment, but we haven’t seen that so much in the UK,” he told ESG Clarity. “In the UK, the reason why there is such a massive difference is the distribution chain.”

Gilbert explained that the UK market has seen considerable growth in dedicated ethical strategies in recent years, with discretionary fund managers having more choice available to them than ever before.

He said: “Retail demand has picked up because investors are becoming more aware that it is possible. Advisers often have prejudices. They don’t attend sustainable investment conferences because they believe that they don’t have any ethical clients. But, as they’ve never even asked them, how do they know?”

While there has been some fanfare over the launch of sustainable exchange traded funds, Gilbert believes that the tipping point for ethical investing in the UK, will be the mass expansion of passive options beyond ETFs.

“The whole passive debate will be a game changer. If you see a fund provider get out there with a credible ethical offering, you could well see around 60% of your clients suddenly interested,” he said.