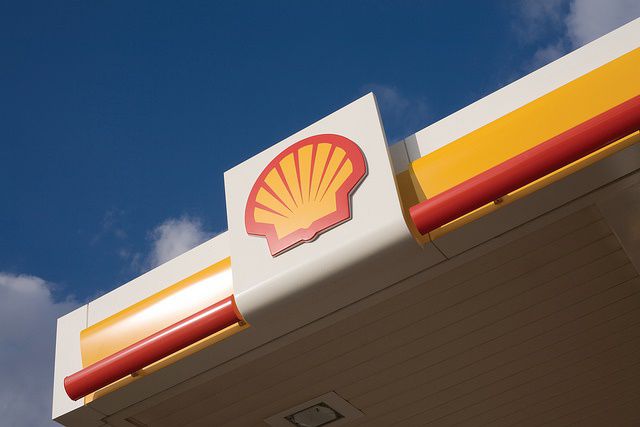 Oil and gas investors hoping for a considerable change in business priorities at Royal Dutch Shell were left wanting at the company’s investor day in London on Tuesday (4 June).

Attendees left in a very different mood to when they attended the last Shell Management Day in November 2017. Back then, the oil giant outlined a “long term ambition” to slash the net carbon footprint of its energy products and to link any such targets to executive remuneration. However, investors hoping for similar leaps forward at the latest meeting had their hopes dashed.

At the meeting, and in a subsequent announcement, Shell confirmed plans to plough billions more into traditional oil and gas exploration activities, increasing investment from the current $25 billion per year to between $30-$32 billion for the period of 2021-2025.

The announcement was yet further evidence that oil companies remain committed to spending big on oil and gas discovery. In October, ESG Clarity reported research from Schroders, warning that higher carbon prices and investor lobbying efforts were doing little to make oil and gas companies change their ways (read here).

This move triggered an angry response from investor groups, including the increasingly high-profile Follow This group, which was quick to give its views of the meeting.

“A company that is truly committed to the goals of the Paris Climate Agreement, cannot invest in growing its oil and gas business in the decades to come,” Mark van Baal, founder of Follow This said after the meeting.

“These investments show that Shell’s ambitions and targets are not aligned with Paris yet and that Shell thinks it can keep increasing its emissions.”

Shell’s decision to increase investment in traditional business activities comes as growing numbers of investors review the money they have exposed to fossil fuel intensive companies. Last week, a group of politicians called a meeting with their pension fund trustees, asking them to review investments in the fossil fuel industry.

The Scottish parliamentary ‘MSP Pension Fund’ holds an estimated £1 million in companies including Shell, according to data from Friends of the Earth, cited by ITV News. Scottish Labour politician Claudia Beamish said that investment in green jobs was falling in the UK, warning that jobs in renewable energy were also being lost overseas. The answer, she said was a “response at all levels”.

Shell’s plans to up its investment in traditional activities was met with a mixed response by investors. Some applauded the company’s plans, saying that it was good news for income investors as long as they are willing to accept a ‘low to medium level of risk’.

Graham Spooner, an investment research analyst at The Share Centre, said: “the CEO talks of an ‘energy transition’ and is confident of the company being well-placed to reward investors.

“The outlook therefore appears to be promising but investors should be wary that any material fall in oil prices could once again raise questions about the company’s ability to maintain its dividend.”

Shell’s lack of clarity on future renewables activity was also a surprise to some, due to the number of  well-known investment managers – including Aegon and NN Investment Partners – who have been lobbying Shell to do more to curb its emissions.

The company, however, did make further commitments to developing its ‘power’ division, although it failed to outline the future role for renewables in its press statement.

The company’s chief executive officer, Ben van Beurden, said the company’s new strategy meant it is now “building on a strong foundation that will enable it to thrive through the transition to a lower-carbon energy system.”

He said: “All this adds up to a forward-looking strategy that ensures Shell is well-placed to continue to deliver a world class investment case and thrive in the energy transition.

“We have reshaped our company with a focus on value and have demonstrated a clear track record of delivering on our ambitious promises made at our Management Day in November 2017. It is the success of our strategy and strength of our delivery today that gives us confidence for the future.”

Follow This founder Mark van Baal accused Shell of shying away from “concrete promises,” claiming that the oil giant had previously promised to invest $2-$4 billion in renewable energy each year, up from the $800 million it invested in renewables throughout 2018.

“Large investors who mean business about stopping climate change, will put critical questions to the board of Shell,” van Baal added. “Investors expect concrete commitments and concrete investments to reduce emissions instead of increasing emissions.”