Shareholders have BP in their crosshairs 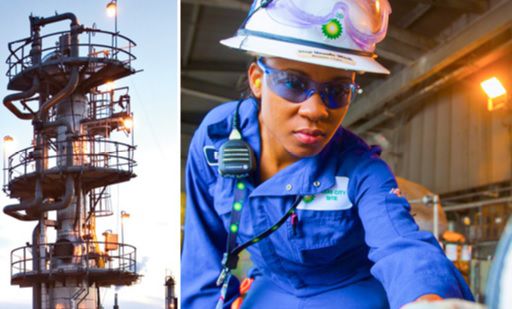 BP has become the latest energy company to be targeted by shareholders seeking alignment of its corporate strategy with the Paris Climate Agreement.

The Paris Climate Agreement aims to keep the global temperature rise during this century below two degrees Celsius above pre-industrial levels.

In an announcement on Friday 1 February, lobbying group ClientEarth confirmed that a coalition of shareholders in the company had tabled a resolution to attempt to steer its future policy.

Following the announcement, BP confirmed that annual profits doubled as a result of a major shale deal in the US, despite the recent fall in the price of oil.

Similar investor resolutions at Shell, Exxon and Chevron previously led to changes in how these companies report on the implications that global warming may have on their business and future financial returns.

“With this resolution, investors have put the spotlight on BP’s future capital expenditure and the extent to which it is, or is not, consistent with the global imperative to limit catastrophic climate change,” said Alice Garton, head of climate at ClientEarth. “This really is a critical issue for all oil majors in the transition to a zero-carbon economy.”

The announcement coincided with a progress update from a separate lobbying group Follow This, which led shareholder efforts for changes at Royal Dutch Shell. Follow This called on Shell to use a greater percentage of its $21.4 billion profits declared for the third quarter of 2018 for the transition to greener operations.

“The call of institutional investors for climate action becomes louder and clearer, while the oil and gas industry can make or break the Paris Climate Agreement,” said Mark van Baal, the founder of the shareholder movement Follow This.

“Investors foresee that they cannot make a decent profit in a world that does not limit climate change. They ask oil and gas companies to commit to Paris and invest accordingly instead of business as usual.”

However, BP’s most recent results showed annual profits of $12.7bn which it attributed to an increase in oil and gas output having invested in US fracking assets.