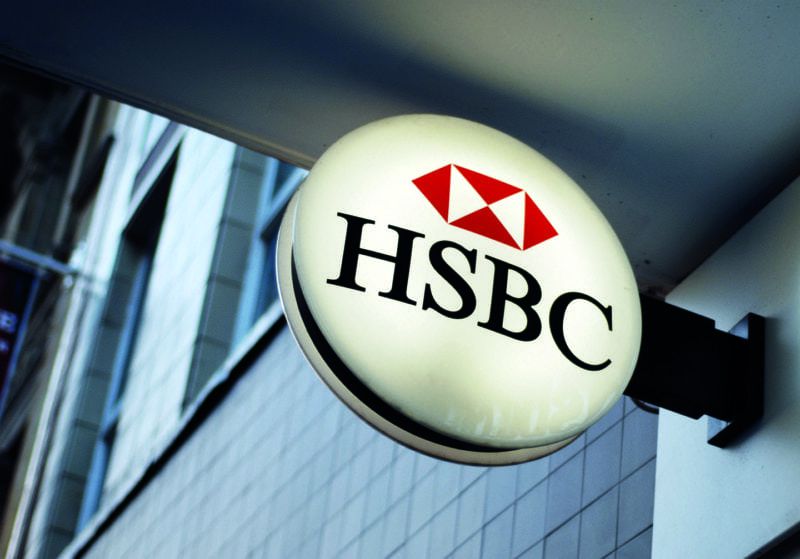 Following negotiations with shareholders, HSBC has agreed to vote on a resolution that will commit the bank to phasing out the financing of coal-fired power and thermal coal mining.

In January, fund groups Amundi, Man Group and Sarasin & Partners were among 15 institutional investors with combined assets under management of $2.4trn that filed a climate change resolution at HSBC, alongside 117 individual shareholders.

“The board must be clear on its intent to withdraw financing of harmful emissions,” Natasha Landell-Mills, head of stewardship at Sarasin & Partners, said at the time. “The sooner the board sets out its strategy for delivering this, the less disruptive the transition. And – above all – the greater the chances that HSBC helps to build, not destroy, our collective capital.”

HSBC’s board has now backed a special resolution after this group of investors agreed to withdraw its proposal, which will be put to a vote at the bank’s AGM, now on 28 May. It will become binding if approved by 75% of shareholders at the meeting.

“HSBC has demonstrated how a global bank can act as a positive force in protecting our planet from climate change,” Landell-Mills said of the recent news. “By covering all aspects of its financing, all regions in which it operates, and all sectors that it lends to, HSBC’s commitment offers a model for other banks to follow.”

But she continued: “In the end, of course, what matters is that the board’s words are matched by action that reflects the urgency of our climate crisis. All eyes will now turn to the targets HSBC plans to publish in coming months for phasing out its coal and other fossil fuel financing. We hope, and expect, the board to live up to its promises.”

What are HSBC’s commitments?

The special resolution commits to phasing out financing of coal-fired power and thermal coal mining by 2030 in the EU and OECD and by 2040 elsewhere.

If passed, as well as phasing out coal-fired power and thermal coal mining, HSBC will have to set, disclose and implement a strategy with short- and medium-term targets to align its provision of finance across all sectors, starting with oil and gas, and power and utilities, with the goals and timelines of the Paris Agreement. HSBC acknowledged “the expansion of coal-fired power is incompatible with the goals of the Paris Agreement”.

Jeanne Martin, senior campaign manager at ShareAction, said this was a significant statement for the bank, which channelled more than $15bn to coal developers between October 2018 and October 2020.

The resolution would also commit HSBC to reporting on progress against that strategy and policy on an annual basis, starting with the 2021 Annual Report and Accounts, including a summary of the methodology, scenarios and core assumptions used.

The investor coalition has welcomed the commitments, but said in a letter to HSBC CEO Noel Quinn and chair Mark Tucker “the focus now must be on putting these plans into practice” concluding “we may take further action next year it we are unsatisfied with the bank’s progress”.

In particular, the investors ask that HSBC’s coal policy, to be published by the end of 2021, includes:

Colin Baines, investment engagement manager at co-filer Friends Provident Foundation, said: “As a major financier of the coal industry, HSBC’s commitment to phase out from coal is a powerful one. However, we cannot sit back and relax just yet. HSBC’s investors need to back the resolution and make their expectations for HSBC’s new coal policy and climate strategy clear today, to ensure HSBC sets the benchmark for other banks to follow.”

Emilie Westholm, head of responsible investments and corporate governance at co-filer Folksam Group, added: “We appreciate HSBC’s transparency and willingness to engage with us throughout this process, as well as their efforts made to address our key concerns. Having said that, we will continue to monitor the bank’s implementation efforts in the coming year.” 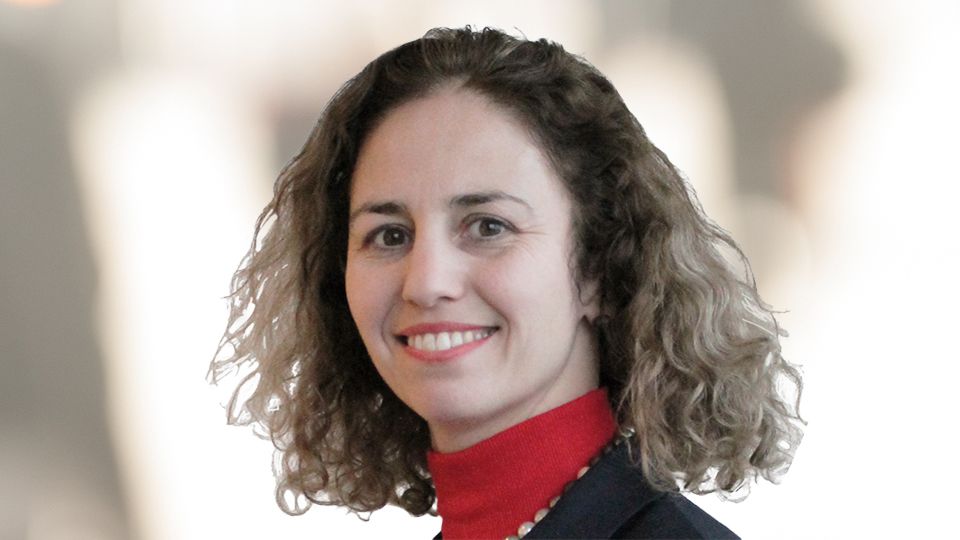 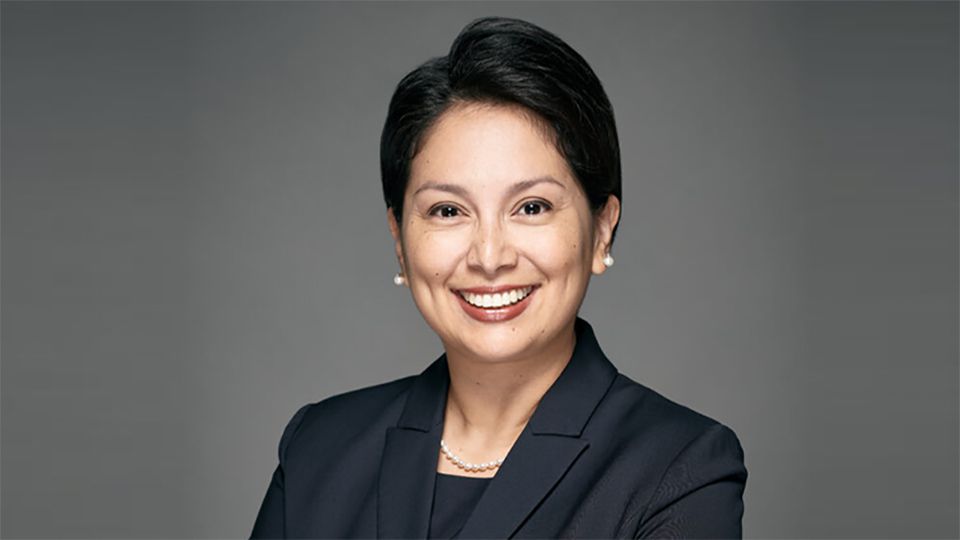 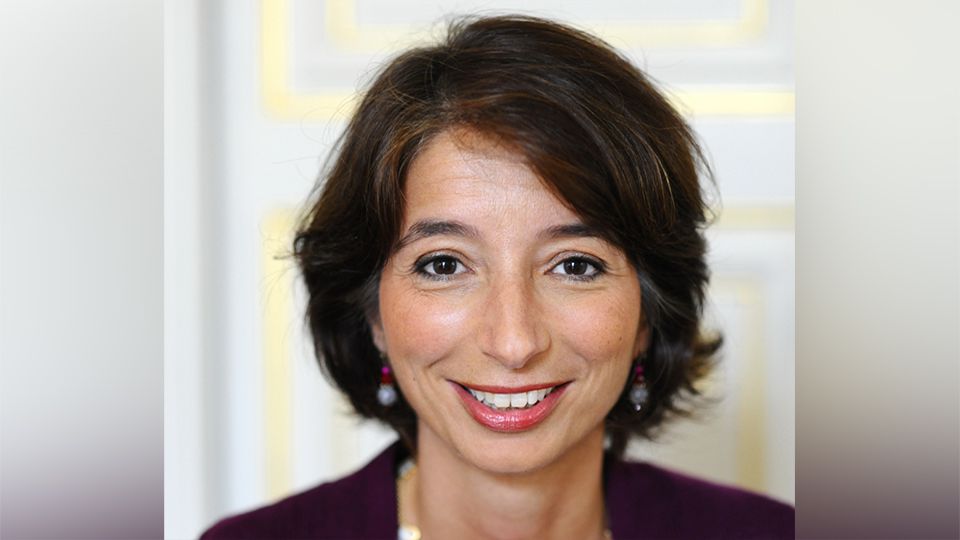