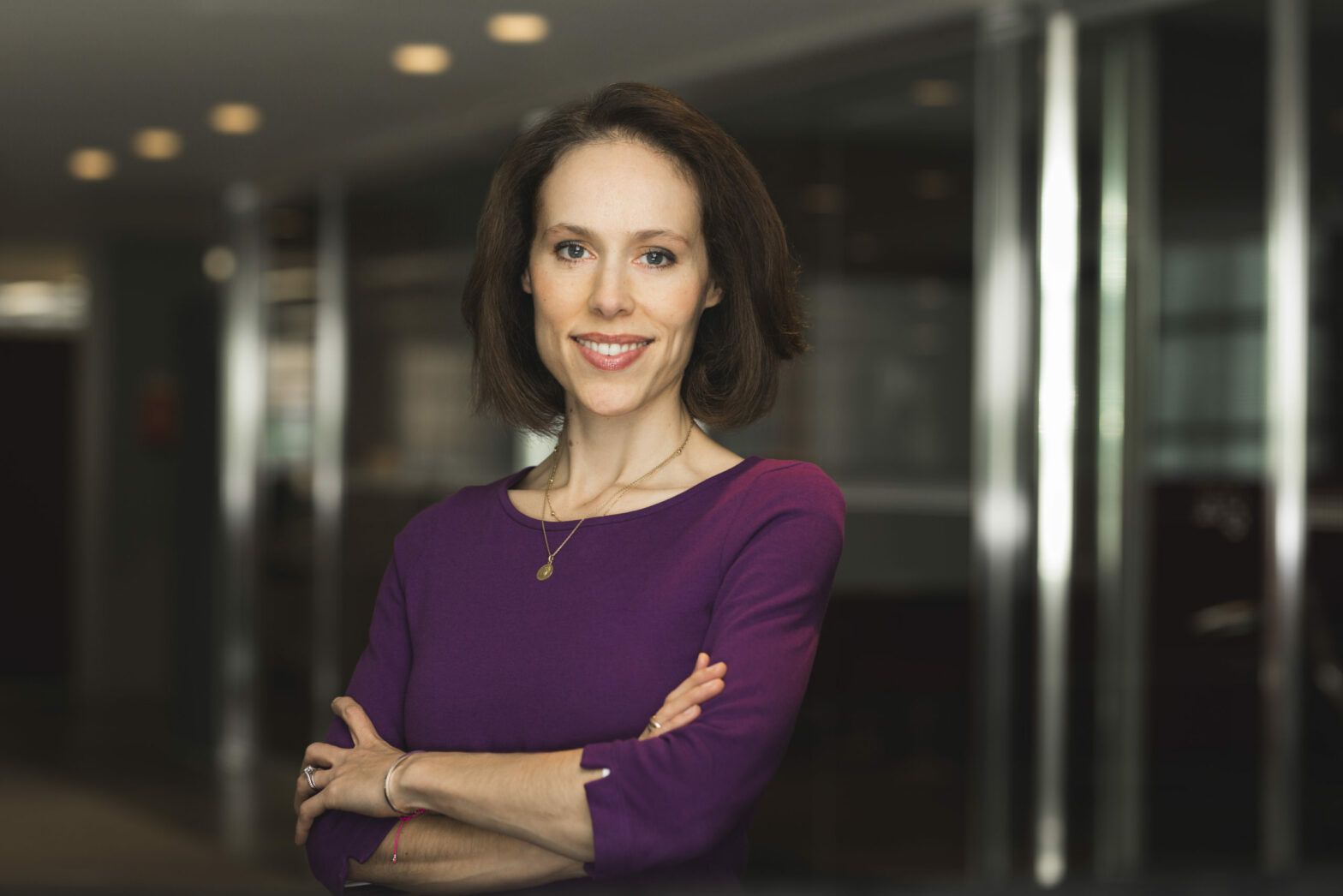 Flows into global sustainable funds slowed during the second quarter of 2021, as investors absorb the implications of new regulatory developments.

In Morningstar’s Global Sustainable Fund Flows Report for Q2, net inflows stood at $139.2bn, down from $184bn in the previous quarter. By comparison, the overall fund market experienced a dip in inflows too, the report said, albeit not as pronounced with a drop in equity fund flows of 24% – sustainable equity fund flows fell by nearly 29%.

The report noted the slowdown in flows was driven by Europe, where inflows fell by 25%, during a period of significant transition following the introduction of the EU Sustainable Finance Disclosure Regulation (SFDR) in March. The new legislation requires disclosures on fund products regarding their approach and integration of ESG investing.

Hortense Bioy, global director of sustainability research at Morningstar and ESG Clarity editorial panellist, commented: “While this quarter we report lower inflows into ESG funds, it shouldn’t be interpreted as a slowdown in the trend towards sustainable investments. The European ESG space is going through a profound transition. As the EU Action Plan on Sustainable Finance seeks to re-orient capital flows towards sustainable activities, SFDR is creating new disclosure standards to increase transparency. Against this backdrop, asset managers are redesigning their offerings to not only meet the growing demand for ESG investments, but also contribute to a greener future.”

Although flows were lower, asset growth and product development in the sustainable fund space remained robust.

Assets under manager in global sustainable funds grew by 12% globally to $2.24trn at the end of June, while there were 177 new sustainable products launches around the world. Asset managers also continued to repurpose and rebrand conventional products into sustainable offerings, the report said.

Morningstar noted as a result of the SFDR, the team expanded the reach of the universe of funds included in the flows report as there is more clarity on the funds and their approach/investments.

“This report includes funds launched or repurposed in the second quarter with ESG or related terms in their names and, as such, are clearly marketed as sustainable strategies. However, we have not included funds that we previously identified as not sustainable even if they now have updated prospectuses with ESG disclosure that may meet our criteria for inclusion in our universe of sustainable funds going forward. We expect those funds to be captured in the third-quarter report.”

The total European fund universe, as a result of SFDR, has grown by 286 funds to 3,739 offerings as at the end of June.

As previously mentioned, European flows drove the slowdown in the global fund flow figures. Nonetheless, European sustainable funds attracted $112.bn in net inflows – lower than the $150.2.bn recorded in Q1 but higher than the $67.2bn seen in the second quarter of 2020 – and sustainable fund flows still represented nearly 42.7% of overall fund flows in Europe over the Q2 period.

Morningstar also noted that amid the declines in flows, passives suffered a 43.7% drop in net flows, much more pronounced than the 17.4% drop in assets moving into active funds.

BlackRock, Amundi, Nordea and UBS were the top four sustainable fund providers in Europe by flow for the second quarter.

Across the pond, US sustainable funds saw $17.5bn in net inflows, lower than the record set in Q1 of £21.5bn but higher than the $10.4bn recorded for the same quarter last year.

Active funds, however, set a new record attracting $8.4bn of flows but passives continued to dominate – albeit by a smaller degree – with $9.1bn of flows.

Assets under management in the US continued to climb higher totalling $304bn at the end of June, an increase of 14% on the previous quarter, and some 25 new funds were brought to market in Q2, which is the second highest number of funds launched in one quarter.

Outside of China, almost all Asian markets recorded a decline in inflows in sustainable funds.

South Korea registered the largest inflows in the region with about $800m in the second quarter and remained the second-largest market (behind China) by asset size, with a growth of 21% over the previous quarter.

Morningstar described Q2 as a “muted” and “tepid” period for sustainable funds in Asia with product development also slowing.