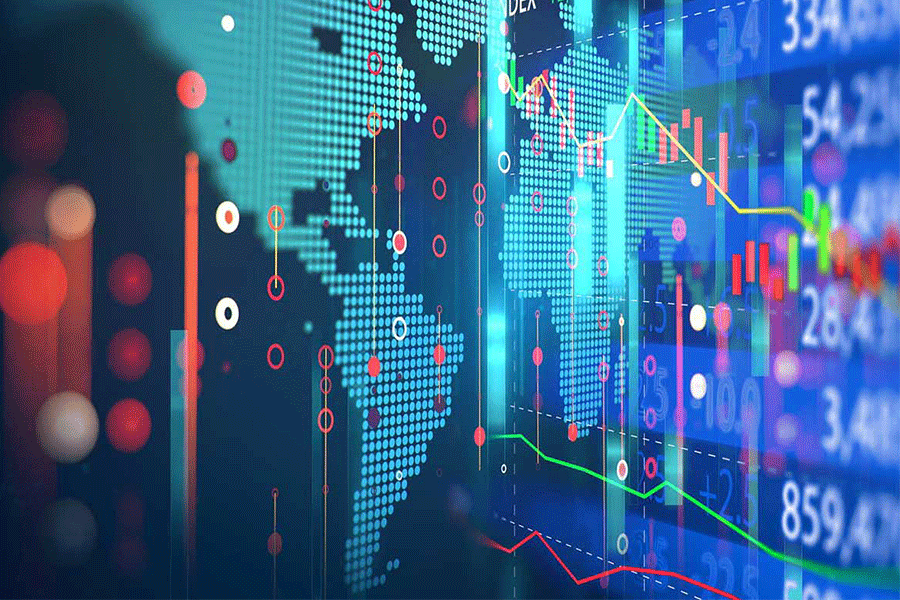 Majority of CEOs report facing extreme challenges to their businesses

Almost nine in 10 CEOs around the world think current levels of geopolitical instability will limit delivery of the UN Sustainable Development Goals (SDGs).

Their concerns come at a time of increased agreement among bosses (98%) that sustainability is core to their role, a sentiment that has grown 15% over the last 10 years.

Despite the political turmoil, two thirds of CEOs (66%) say their companies are engaging in long-term strategic partnerships to build resilience.

The findings are part of the 2022 United Nations Global Compact-Accenture CEO Study, which canvassed views from 2,600 CEOs across 128 countries.

They come as the halfway point to achieve the UN SDGs in 2030 approaches, and the deadline to meet key milestones of a 1.5C world looms.

The vast majority of CEOs (93%) reported facing extreme challenges to their businesses.

Multiple shocks causing setbacks for business and society including faltering multilateralism and socioeconomic instability, supply-chain interruptions, and the immediate effects of climate change.

Sanda Ojiambo, assistant secretary general, CEO and executive director UN Global Compact, said: “In a world categorised by conflict, energy shortages, rising inflation and the threat of recession, this year’s study shows CEOs do not believe the world is as resilient to crises as we may have hoped.”

From runaway climate change to widening social and economic inequalities, business action right now “does not match the ambition and pace needed to achieve the Sustainable Development Goals by 2030”, Ojiambo said.

With only eight years left to rescue the SDGs, nearly half (43%) of CEOs globally say their sustainability efforts have been hampered due to the geopolitical environment.

That number is even higher for CEOs from developing countries (51%).

When examining net-zero targets set by the world’s largest companies, a separate Accenture study also found nearly all will miss their own targets unless they double the rate of carbon emissions reductions by 2030.

Peter Lacy, Accenture’s global Sustainability Services lead and chief responsibility officer, said there remains “an enormous opportunity” for companies to reinvent their enterprises and harness sustainability as one of the key forces of change in the next decade.

He added: “New waves of technology investments and breakthrough innovation can put the SDGs back within reach – but only if leaders turn to sustainability for resilience to help create new markets, products and services that can correct the current trajectory and drive growth amid times of disruption.”

Nearly half (49%) are transitioning to circular business models, and 40% are increasing R&D funding for sustainable innovation.