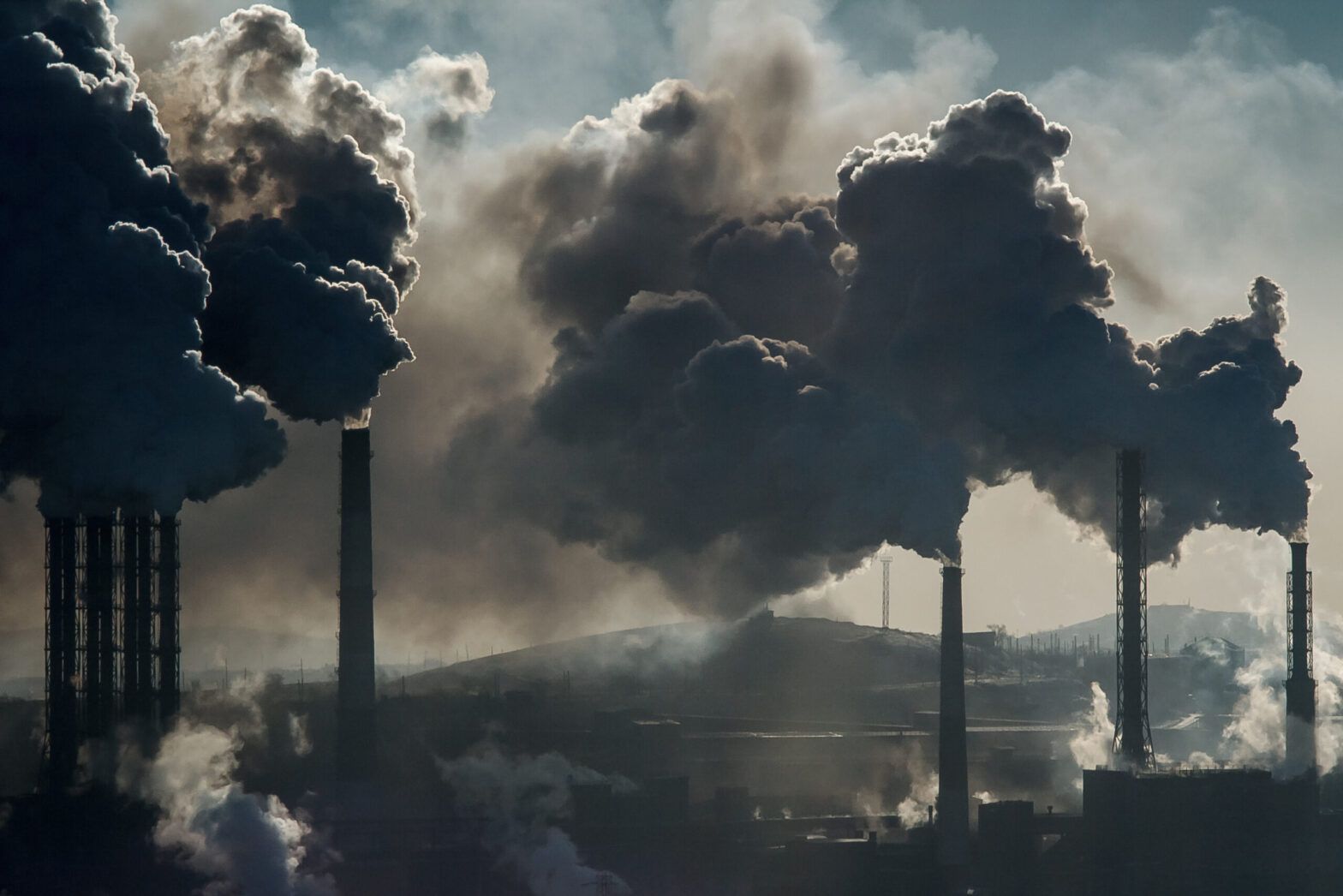 Public companies should not be able to cut corners on their emissions reporting, a group of 75 investment managers and sustainability firms have said in a letter to the Securities and Exchange Commission (SEC).

The group, led by As You Sow, is asking the regulator to include Scope 3 emissions in a forthcoming rule proposal that will likely make reporting mandatory for issuers.

The SEC has indicated plans for an emissions reporting rule in its regulatory agenda for this year, but there remains questions marks around how far the SEC will go – it could, for example, only require Scope 1 and 2 emissions reporting initially, putting off far more comprehensive Scope 3 emissions.

Unlike Scope 1 and 2, which pertain to emissions directly from a company’s operations and the energy sources it uses, Scope 3 applies to a business’s entire value chain. A retailer, for example, would have to report on the emissions tied to all the products it carries – and that, for many businesses, represents the bulk of their greenhouse gases, as much 87%, according to the comment letter.

So far there has been indications the SEC under chair Gary Gensler will lean towards more comprehensive disclosure requirements. Currently, climate-risk disclosures are voluntary. The SEC has been collecting public comments on the subject.

“Investors need robust, complete and comparable disclosure of emissions data to determine which companies are aligning their business activities with Paris targets, thereby minimizing transition risks – and which are failing to prepare for the rapidly accelerating and economy wide transition,” the investor group letter read. “Scope 3 emissions are the largest source of emissions and present the most significant opportunities to influence GHG emissions reductions. Failure to require disclosure and reporting of Scope 3 emissions is therefore likely to result in the largest source of emissions remaining unaccounted for in company reporting and unaddressed in company activities.”

Further, requiring only partial Scope 3 reporting would be misleading to investors, the groups stated.

They acknowledged the higher level of reporting requires more effort, but it can lead businesses to take meaningful steps to help address their roles in climate change. Some major public companies have started reporting Scope 3 emissions voluntarily, and others have been targeted by shareholder resolutions to force the issue. Institutional investors recently helped pass such an initiative at Costco, for example.

“In engagements with issuers, investors are observing that a significant number of companies are beginning to review their value chain emissions, assess climate related risk, set emissions reduction targets and develop informed transition plans,” the letter stated. “Requiring Scope 3 emissions reporting will expedite and expand the number of issuers taking these important actions.”

Signatories to the letter include USSIF, Parnassus Investments, Green Century Capital Management and others. Collectively, supporters of the letter oversee about $4.7trn in assets, they noted.

Their request differs dramatically from those from some business groups. At an event last month, the US Chamber of Commerce emphasized that requirements around Scope 3 are not yet well defined, and there is the potential for “double counting” of emissions from different businesses. At that event, former SEC chair Jay Clayton said additional climate-disclosure regulation is unnecessary, given that a voluntary framework has existed for over a decade.

However, companies that have dragged their feet on the energy transition will be unprepared for what comes next and could be inclined to conceal their climate risk from investors, the As You Sow letter noted.

“Investors suggest that Scopes 1, 2 and 3 be reported in company 10-Ks in year one, with reasonable assurance starting immediately for Scopes 1 and 2, and starting in year two for Scope 3 reporting,” the groups said.

Citing a report from Reuters, the groups noted that one firm, Ernst & Young, appears to be preparing to help clients address a new level of reporting, with plans to hire 1,300 staff specifically for ESG.