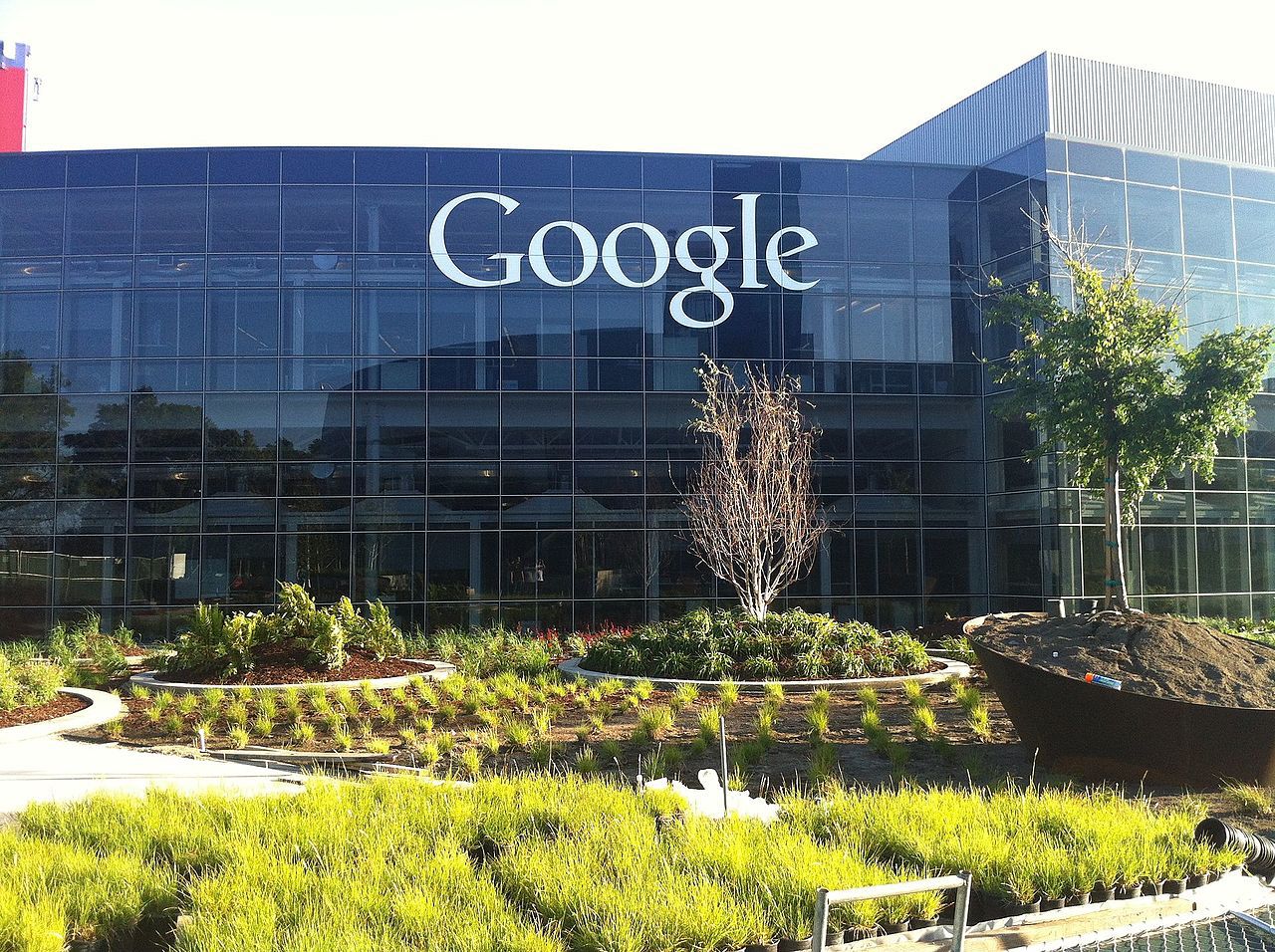 Schroders has called on companies to be more transparent on the amount they spend on lobbying governments and influencing policymakers and to outline their reasons for doing so.

Schroders has urged companies to be more transparent on the amount they spend on lobbying governments and policymakers and their reasons for doing so.

It comes in the wake of the June annual general meeting of Google’s parent company, Alphabet, where Schroders voted against the management team on the issue.

In the investor meeting on 6 June 2018 Schroders voted in favour of producing a report on the lobbying activities of Google’s parent and for greater clarity of the company’s lobbying policy. This was against management wishes, who recommended that investors vote against the proposal.

In January, Fortune magazine reported that Google “outspent every other company in Washington” on lobbying in 2017, spending more than $18 million.

Schroders’ attempt to force Alphabet to produce a lobbying report was unsuccessful, according to Alphabet’s investor relations report after the meeting, but it did attract support from a good number of other investors. The proposal to produce a report attracted nearly 62 million votes. However, more than 597 million votes were cast against the proposal.

In a statement to ESG Clarity, Seema Suchak, sustainable investment analyst at Schroders, explained that, while lobbying can make a valuable contribution to policymaking, and provide important industry testing and expertise, any influence over the political process naturally attracts scrutiny and attention.

“It is increasingly relevant for us to understand what companies are advocating for, and whether this is in line with our own projections on long-term economic and social issues such as climate change,” Suchak said.

“Transparency on lobbying has improved, but so too has scrutiny on the details of corporate lobbying activities.”

According to Schroders’ global monthly voting report for June, the rationale for voting for a lobbying report was to ensure investors had enhanced shareholder rights.

“Additional transparency (for example, total financial contributions, or contributions to trade associations), helps investors to understand a company’s reliance on lobbying, and how much influence it may have over the political process,” Suchak added.

ESG Clarity has contacted Alphabet for comment and will update this article should we receive a response.