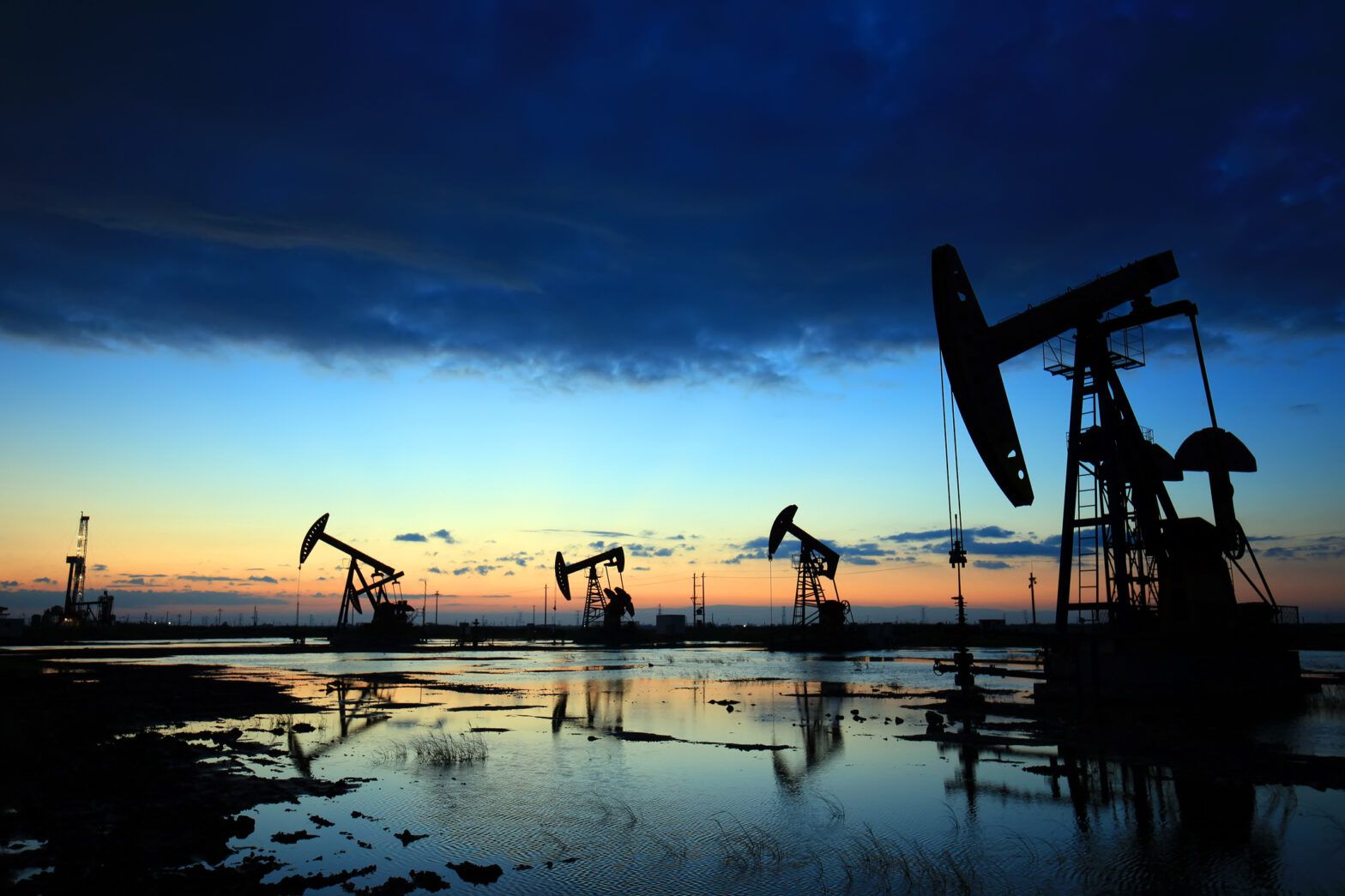 The Science-Based Targets Initiative will remove fossil fuel businesses from its list of companies that had made commitments and set targets to reduce emissions, effective tomorrow.

The member organization also has a moratorium on new commitments from oil companies and others, while it revisits how to address the energy sector, SBTi recently stated.

An update on the guidance will likely come later this year, it added.

“The combustion of fossil fuels represents the single largest source of carbon dioxide emissions. In addition, the oil and gas industry is one of the largest contributors of methane emissions. To meet the goals of the Paris Agreement and avoid catastrophic irreversible climate change, the sector must radically transform,” the group wrote. “Oil and gas companies are highly exposed to low-carbon transition risks – as well as opportunities. With its considerable scientific, technical, economic and financial assets, the sector wields enormous power to drive ambitious climate action and build the low-carbon, sustainable economy that we urgently need.”

In its update, SBTi said companies directly involved in extraction, mining, exploration or production of fossil fuels, as well as subsidiaries of those businesses, are no longer eligible for SBTi, but those with less than half of their revenue coming from the sale of fossil fuels or from equipment or services that support it can still potentially be recognized by the organization. That is also the case for those with less than 5% of revenue coming from fossil fuel assets “for extraction activities with commercial purposes” as well as electric companies that mine coal to generate power, according to SBTi.

“This a sign SBTi knows fossil fuel companies don’t have a prayer of achieving science-based targets with their business-as-usual approach. With its announcement, SBTi acknowledges that fossil fuel companies have no path for achieving science-based targets,” Green Century Capital Management president Leslie Samuelrich said in an email. “We’ve known this for a long time, which is why the Green Century Funds fully divested of fossil fuels in 2014. And it’s not surprising that SBTi has come to this conclusion.”

The change by SBTi is logical in light of the reliance that oil and gas companies have on using carbon offsets as part of their plans to reach net zero, said Danielle Fugere, president and chief counsel at As You Sow.

“They haven’t had a particular track for oil and gas,” Fugere said. “You’ve got a company that’s created emissions, and that’s its job – that’s what it currently does.”

Fossil fuel firms have included offsets on their paths to net zero, but “there aren’t enough offsets in the world for oil and gas companies,” Fugere said.

Further, businesses in that sector that have made pledges but are actively looking at sources for oil and gas must be viewed differently, she said.

“There is no way for an oil and gas company to keep producing and investing in fossil fuel resources … [and] validly claim they are heading toward net zero.”

The change at SBTi comes less than two weeks after the group named its first CEO, Luiz Fernando do Amaral, who is based in Brazil.

“Looking forward, we will ramp up SBTi work by: (a) continuing to guarantee that the latest science and data remains at the center of decision making, (b) ensuring science-based targets are accessible for all companies worldwide and (c) achieving SBTi’s institutional maturity and governance needed for impact at scale,” Amaral said in the Feb. 23 announcement of his hiring.

In the role, Amaral has been tasked with leading SBTi’s business strategy “to accelerate the exponential growth of science-based targets across sectors and geographies – with a focus on hard-to-abate sectors and regions,” the organization stated. “He will also lead the ongoing review of the initiative’s new technical governance structure in 2022, to further increase the robustness of the initiative.” 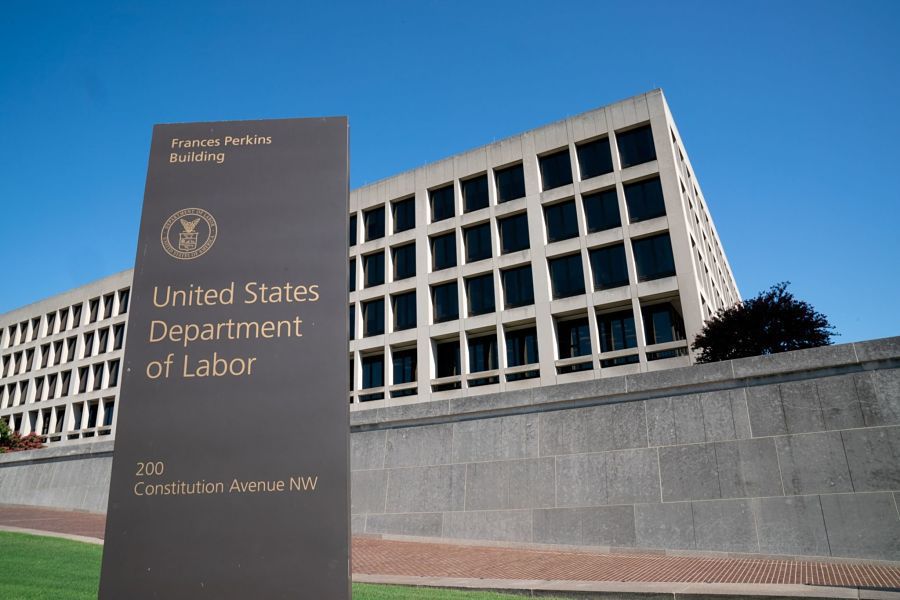