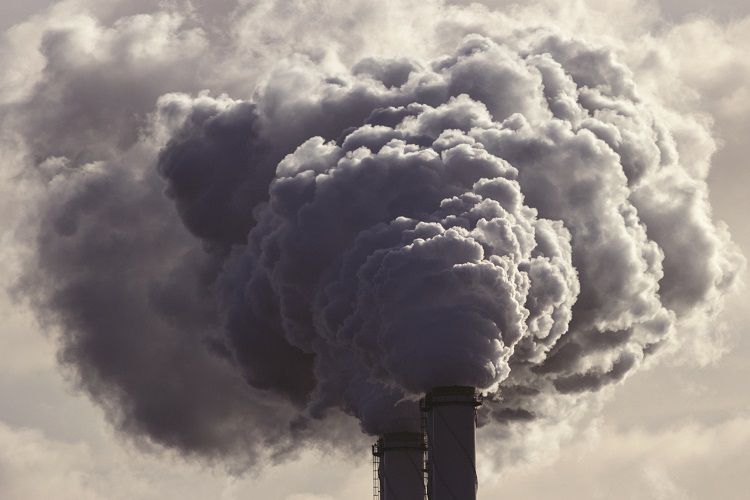 The ongoing climate crisis will force governments to prioritise environmental issues over economic growth in 2020, while increased climate awareness will drive a “green megatrend” in equities, Saxo Bank predicts.

“For the first time since WWII we sense a shift in which climate and the environment – not growth – will become the priority of governments and their citizens, as shortages of food, clean water and air become existential questions,” Steen Jakobsen, chief economist and CIO at Saxo Bank, said.

In a report assessing how climate issues will affect governments, business and industry, Jakobsen said he believes the changing climate tells us that the cost of the present ‘model’ of economic growth is turning negative in terms of the costs to society and the environment.

“It is increasingly clear that our measures of economic growth are inadequate in predicting the total costs of our activity when factoring longer-term resource depletion and environmental harm,” he said.

“This is coupled with the lack of price discovery over the last decade, as central banks have kept our unsustainable economic activity levels at maximum throttle to avoid a reset – eroding the long-term potential of our economies and a harmful lack of productivity,” Jakobsen added.

Against the backdrop of this growing crisis, Saxo’s head of equity strategy Peter Garnry predicts a big drive in green equities – adding that these stocks could even dethrone tech as the King of equities.

“With millennials demanding action on climate change, we are sensing the beginning of a new period that creates great opportunities in equities,” Garnry said.

“We believe that these green stocks could, over time, become some of the world’s most valuable companies — even eclipsing the current technology monopolies as regulation accelerates during the coming decade. Investors should consider tilting their portfolios towards green stocks so they don’t miss this long-term opportunity,” Garnry stated.

However, Garney cautioned that investors face numerous risks if the economy dives.

“Cyclical sectors such as solar, wind and EVs are likely to be more heavily impacted in a recession, while nascent industries such as fuel cells, bioplastic and food present more idiosyncratic risks. Green stocks have significant potential but investors should carefully weigh-up their investments,” Garnry said.