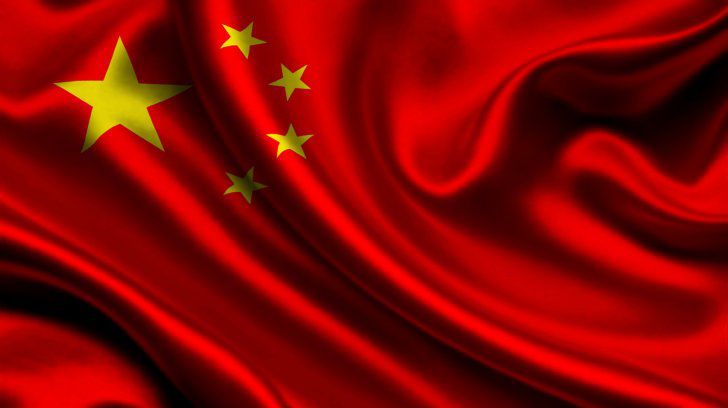 China’s demand for electricity is set to grow by over 50 per cent in the next three decades – but international investors will struggle to take advantage of the boom, Sarasin & Partners warns.

The asset manager forecasts demand to rise by 55 per cent by 2050 as China transitions towards
higher per capita consumption and strives to meet climate change targets.

However, it said investors face ‘serious limitations’ on returns from China’s green electricity revolution if the Chinese state and State Owned Enterprises (SOEs) do not loosen their stronghold on the industry.

Despite attempts to shake up the power industry, it remains dominated by the centrally controlled SOEs which are viewed as an essential component of Communist Party control.

“They have not been good investments. The continued role of the State and SOEs in the electricity sector is likely to endure as energy generation is viewed as a sovereign industry and closely aligned to the nation’s security,” he said.

China’s growth in gross domestic product over the past four decades has resulted in a significant increase in electricity demand. As heavy industry and domestic consumption grew, electricity consumption rose from 1,355 TWh in 2000 to 6,495 TWhin 2017, according to data from BP, making China the world’s largest consumer at 25.4 per cent, surpassing the United States at 16.8% per cent and the European Union at 15% per cent.

McEwan added : “Outside China, we continue to invest in electrification themes through holding companies such as Orsted, Enel, NextEra and Schneider. We will continue to monitor China for segments of the market in which we can identify strong thematic drivers and companies well positioned to capitalise on those trends.”