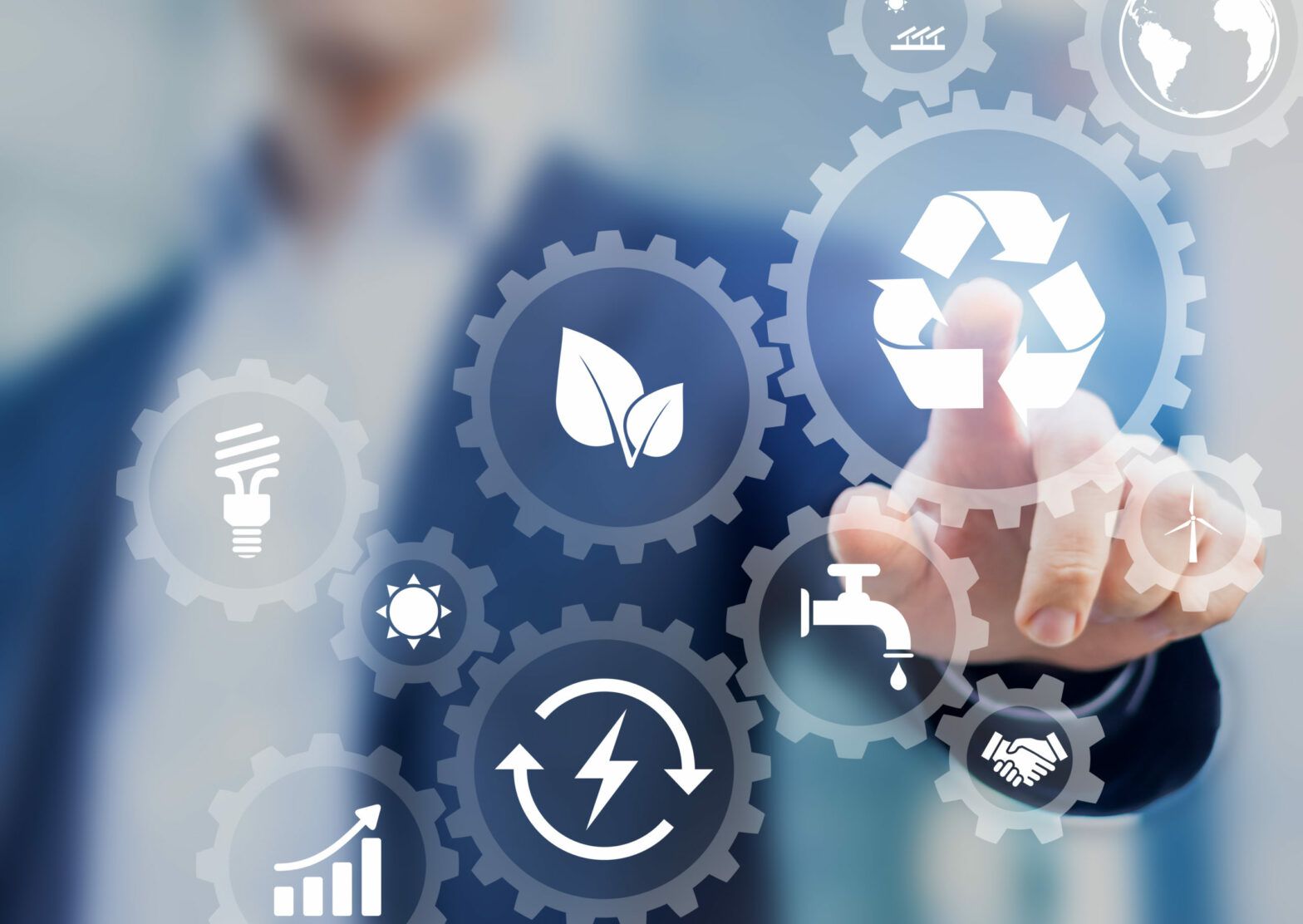 The firm said using data from Sustainalytics and a Materiality Map from SASB it has updated its scoring system, resulting in significant ratings changes. For example, some scores moved from 1/10 to 8/10 following the switch.

Russell Investments said there is a correlation of 0.47 between the new and old scores with common changes in the following themes:

For example, under the previous scoring, a multinational mining, metals and petroleum company scored a seven out of 10. After the group applied an increased focus on performance outcomes instead of voluntary disclosures, this company’s score reduced to a 3 out of 10.

“In particular, sub-scores on topics including air quality, ecological impacts and water and waste management – where the company had strong disclosures but had been involved in major incidents – declined, leading to a lower score overall. This reflects the shift from disclosures to performance,” a statement said.

Meanwhile, a multinational pharmaceutical and life sciences company’s score changed from one out of 10 to eight out of 10 due to changes in the materiality mapping.

“Previously, waste, water and energy management were all considered material, and the company scored poorly on these issues for lack of disclosures. Under closer materiality scoring analysis, these were no longer considered material pillars for this specific company,” the firm said.

It also said a global credit card company increased its score from four out of 10 to eight out of 10 as the addition of data privacy indicators from Sustainalytics significantly helped this score as the company was “noticeable for lack of incidents related to data security and customer privacy, especially compared to its peers”.

“Changes of this magnitude were uncommon, but these examples hint at the overall trend we are observing: a fast-paced improvement in the ability to measure ESG performance. While this is our latest enhancement, we have no expectation that it will be our last,” the group said.

“For some investors, this is exactly what they are after. For others, it’s not. We think that when it comes to ESG, you can have your cake and eat it too. But let’s be transparent about what that means: there can still be names in the portfolio that to the casual observer don’t scream ESG. The key is understanding whether those companies are held because they were doing well on the ESG issues that mattered to them, or was it just because they happened to have lower emissions than say, an oil and gas company. We would argue that doesn’t tell you much about whether the tech company is actually sustainable.”