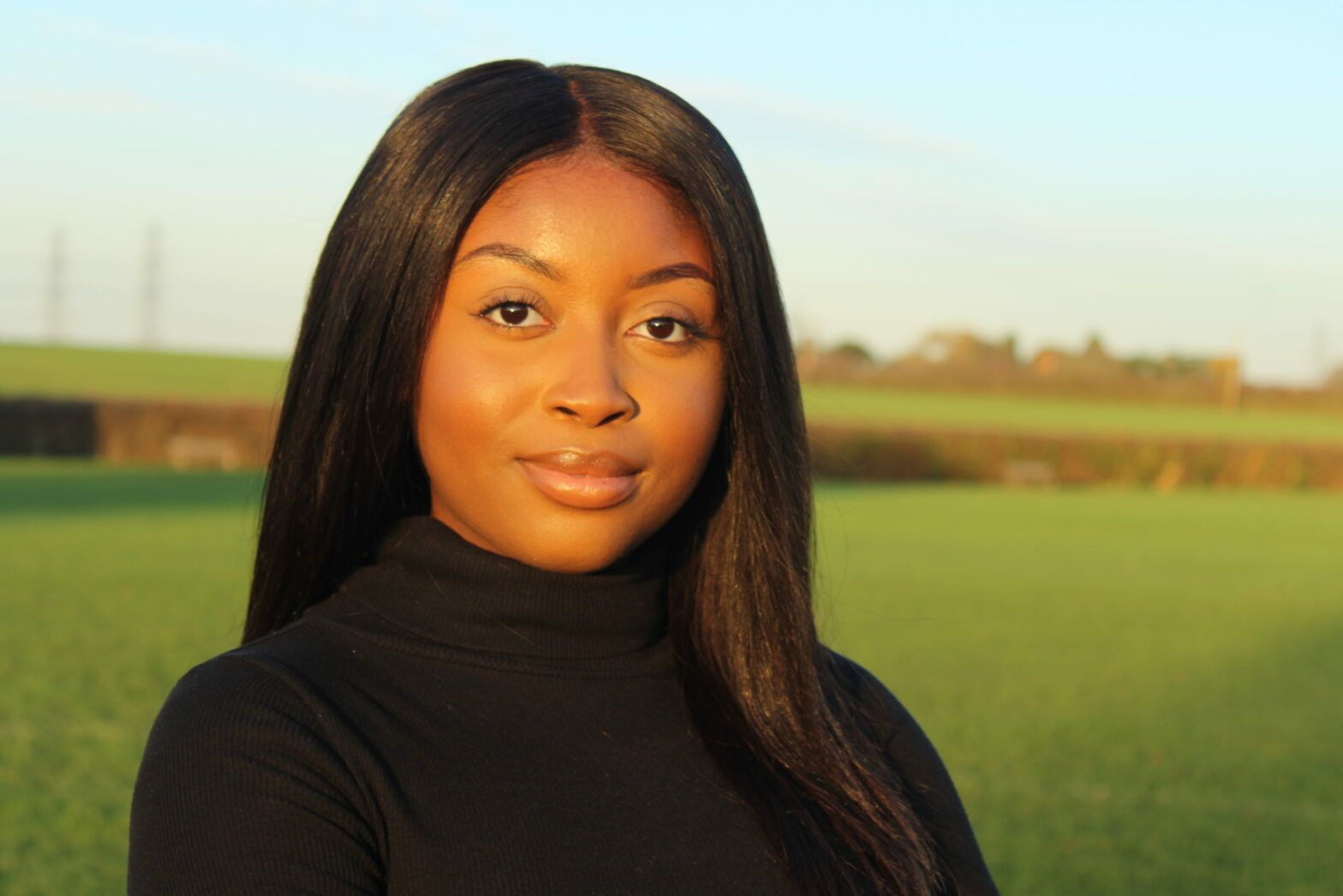 Is it fair to pit emerging nations against each other when investing in a sustainable way?

There is a key caveat when investing in the developing world: economic disparity. Emerging markets, though a sleek collective phrase, represents countries that are significantly different in wealth terms. Thailand for instance has an output per capita of around $8,000, according to the World Bank. The Czech Republic’s on the other hand is three times that. A common thread between the two begins to fray once the broader comparison to developed countries is established.

Unhelpfully, this disparity in wealth feeds into the judgement criteria for ESG scores. HSBC Global Research found that in portfolio screens, ESG measures show notable correlations to wealth indicators. For example, carbon dioxide emissions as well as social and governance measures such as the Human Development Index and the World Bank Group’s Worldwide Governance Indicators all rise with wealth.

That in turn could leave smaller emerging economies with the short end of the ESG stick when competing for primary investment. Emerging countries with lower output per capita would be deemed less desirable when screening for sustainable criteria due to their lower combined ESG scores, leading to smaller weights in ESG portfolios. The natural skew would favour the richer end of emerging.

In secondary markets such as listed equities, this doesn’t matter: the capital has already been issued. But in the primary markets, where stocks and bonds are issued, emerging economies will be in direct competition with each other for genuine investment capital. The very people who need the most help could be disadvantaged – a somewhat counterproductive result to the principles of sustainable investing.

Therefore, if investors want to drive positive outcomes in emerging markets – via change that is rooted in giving smaller economies the leg-up they require and incentives to become greener – we need a solution.

One is to adjust for wealth in the ESG screening process. HSBC Global Research has shown that combined ESG scores for poorer emerging markets improve materially when adjusted for wealth, when applied to investment grade sovereign bond portfolios. The Czech Republic’s allocation would decrease by four per cent, while Thailand’s would rise by 3%. Your money therefore shifts from richer emerging markets in favour of lower output per capita economies, Robin Hood style.

Better yet, there are no material return and risk implications from the wealth adjustment. Fairly similar excess returns to a standard ESG approach can be achieved in emerging markets, and returns in comparison to a normal portfolio remain unharmed.