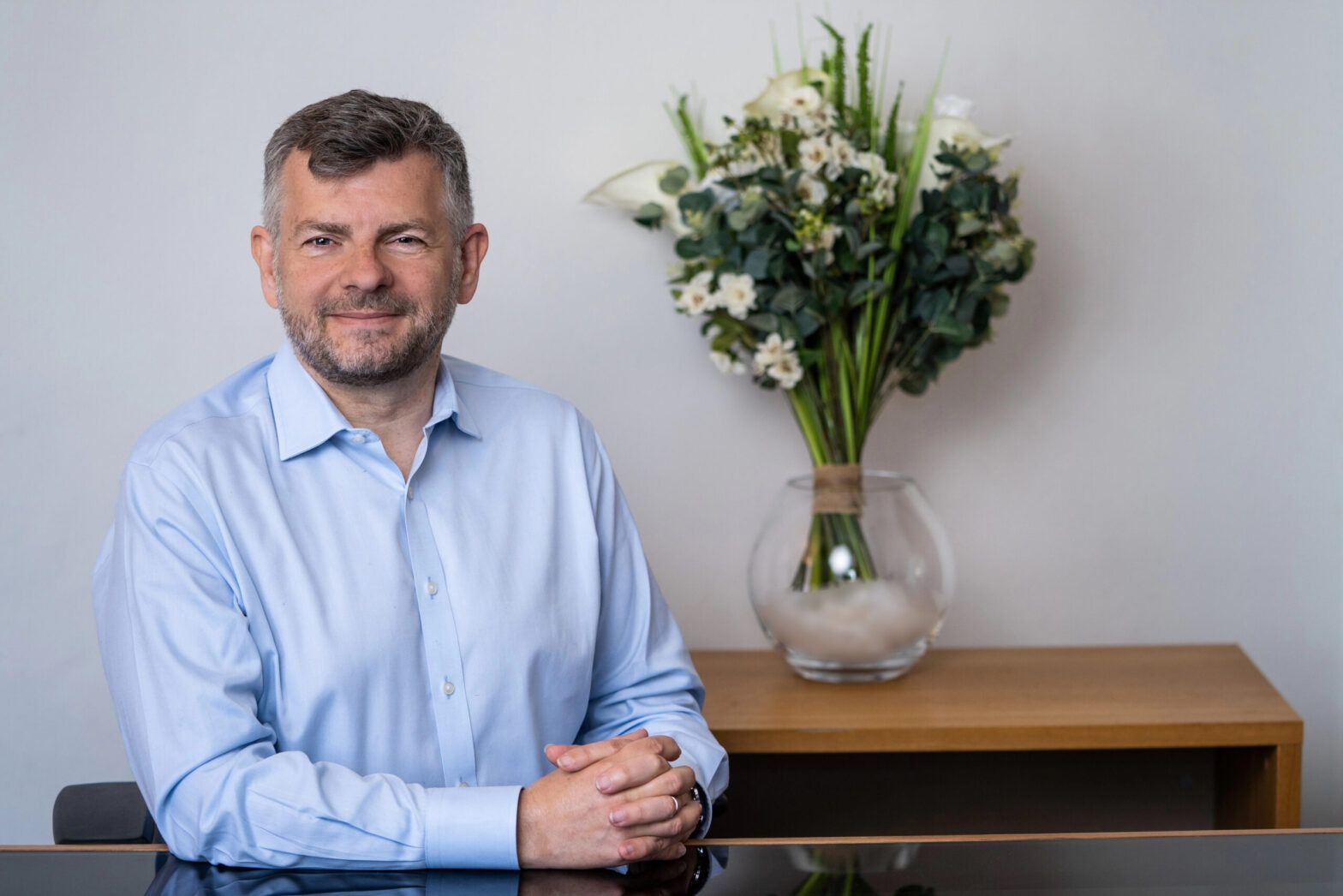 Following a successful £210m new issue from Harmony Energy Income, there are now 20 companies in the AIC’s renewable energy sector and at least two more – Atrato Onsite Energy and ThomasLloyd Energy Impact – are looking to come to market.

The existing funds are raking in money too. For example, Greencoat UK Wind is looking to raise hundreds of millions to help fund acquisitions such as its recently announced deal to buy a £250m stake in the Burbo Bank offshore wind farm.

However, at the same time, shareholder returns in the sector have been looking a little anaemic. Many funds have lost money for investors over the past year.

The pace of fundraising is partly to blame for this, but in this article, I want to look at another issue that has unnerved some investors – falls in NAVs triggered by declining forecasts of long-term power prices.

The NAVs of these funds are calculated by discounting forecast cash flows. Much of the income of these funds is predictable with inflation-proof subsidies linked to the amount of energy generated. It is worth remembering that, in the UK, subsidies have not been available on new onshore wind and solar projects for some years. We like JLEN Environmental Assets because its diverse portfolio has a higher proportion of subsidy income relative to its peers, in part thanks to its exposure to anaerobic digestion plants.

Factors such as inflation, interest and corporation tax rates have an impact on NAVs too. The recent increase in UK corporation tax is one reason for recent NAV falls, for example.

The other major element of NAV estimates is forecast revenues from the sale of the power produced.

Power can be sold through one of the exchanges that set prices based on matching supply and demand, or under long-term contracts – power purchase agreements – usually abbreviated to PPAs. The three funds selling power into the US market – Ecofin US Renewables, SDCL Energy Efficiency and US Solar – are able to secure PPAs with 15 or 20 year lives in many instances. This gives them strong visibility over their future revenue streams, and we think that in time investors will value this.

By contrast, exchange prices vary both day-to-day and through the day, sometimes violently. For example, in the UK at around 5:00pm on Tuesday 2 November, demand surged and supply dipped. Power prices shot up to £1,406 per MWh on the N2EX market. By 21:30, as demand subsided, prices were down to £156 per MWh.

The likes of nuclear power plants and coal-fired plants can supply a steady stream of power to the grid. This is baseload power. However, generation from renewable sources tends to be more intermittent – dependent on whether the sun is shing or the wind blowing, for example.

When supply from renewable sources dips, it must be replaced by power generated by other means. Nuclear and coal-fired power stations cannot be switched on and off in a hurry, but gas-fired plants are fairly responsive. These so-called peaking plants tend to set the price of power in the UK. For that reason, gas prices have a significant influence on UK power prices.

Power storage assets such as pumped-hydro stations and batteries can help offset small fluctuations in power prices. As the proportion of power generated by renewables rises, so too does the need for energy storage. This is driving the growth of the battery funds – Gore Street Energy Storage and Gresham House Energy Storage. They can store power when it is cheap and sell it when it is expensive. They can also provide emergency power to the grid if supply suddenly dips – as a power station falls off the grid, for example.

Longer-term, one solution that has been put forward to the energy storage problem is hydrogen – using renewable energy to generate hydrogen which is stored and burnt to generate power. This could replace gas as peaking plant and it is one of the opportunities that HydrogenOne Capital Growth has been established to exploit.

Renewable power has one significant advantage over competing generation – the fuel is free. Once the kit is installed and operational, running costs are relatively low. As the costs of wind turbines and solar photovoltaic modules have fallen, renewable power has become increasingly cost competitive. That is particularly true when the cost of carbon credits (that fossil fuel generators have to buy to offset their emissions) is taken into account.

In August 2020, the Department for Business, Energy and Industrial Strategy came up with some estimates for the levelised cost of electricity for different generation types. For new plants coming into service in 2025, it reckoned that a gas plant could produce electricity at a cost of £53/MWh and offsetting carbon emissions would cost it a further £32/MWh bringing the total cost to £85/MWh. Coincidentally, if the plant installed carbon capture and storage equipment instead of paying for carbon credits, the price would be the same.

By contrast, it estimated that the cost per MWh for offshore wind would be £57, £46 for onshore wind and just £44 for large scale solar.

There are fears in some quarters that significant new renewable generation will cannibalise the returns from existing plant. Long term power price estimates have been falling. The managers that we talk to in the sector feel that the downside is capped, however. A point will be reached where new plant is uneconomic. It is also worth pointing out that solar module prices are climbing currently on the back of higher raw materials prices and construction costs are rising for all types of projects.

As the prices quoted above for 2 November may have suggested, currently power prices are way higher than usual. This is because the price of natural gas has soared over the past year. Much higher demand for gas from regions such as Asia and the Middle East has occurred at the same time as supply constraints from Norway and Russia (the source of most of Europe’s gas). A shortage of gas storage in the UK means that we are forced to pay these high prices for our gas. The problem was exacerbated by a period of lower-than-average wind speeds and a cold winter in Europe.

So, what does this mean for the renewable energy sector?

There is a good chance that higher than usual power prices will persist for some time. For funds selling power into the spot market, this is clearly good news. For funds locked into selling power through PPAs, revenues are lower than they could otherwise be but, for the UK funds with PPAs of two-to-three years, revenues should rise as contracts roll off. We think too that heavy users of power in the UK will be seeking to negotiate longer PPAs if possible. That could be good news for the sector.

ESG Clarity’s Natalie Kenway will be providing opening remarks at QuotedData’s annual ESG Webinar Series, on 16, 17 and 18 November 2021. Each morning will focus on a different aspect of ESG with managers having the opportunity to present on their companies and how the specific aspects of ESG are embedded in their investment approach. Click here for more information and to register.