reboot.: Be braver and call out conscious bias 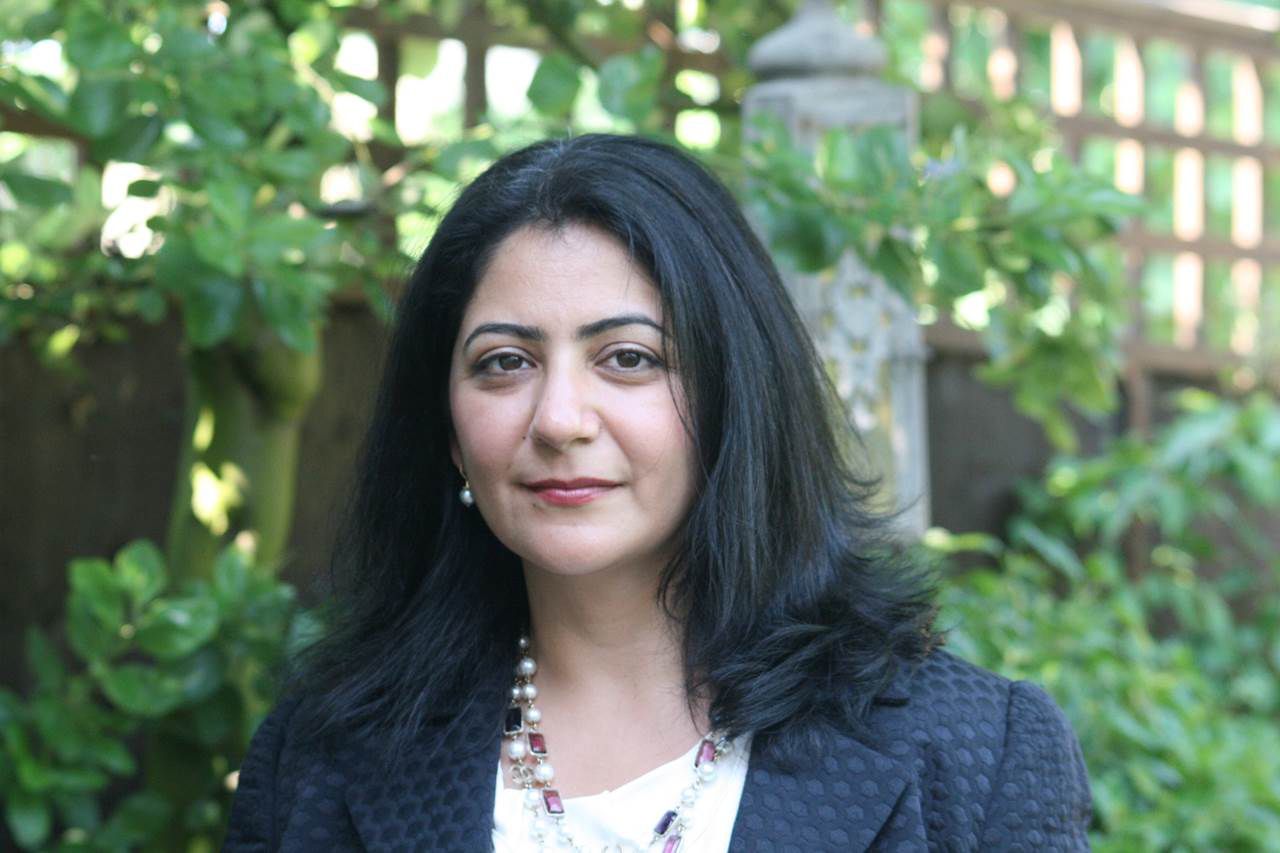 ESG Clarity and sister publication DiversityQ have partnered with the reboot. campaign to spotlight the journeys of successful ethnic minority professionals who have risen to senior positions in the corporate world.

The series aims to support positive dialogue on race in the workplace and engage senior leadership across large organisations to help tackle conscious and unconscious biases, as well as create a truly inclusive workplace, by showcasing the ‘SuperBAMEs‘.

As 14-year-old Ritu Shirgaokar fought back against the school bully, she felt a confidence flow into her – and the crowd of baying kids replaced their racial taunting with respect. When she won the fight the taunting and exclusion stopped, and she became part of the crowd.

Unfortunately, research shows that racial bullying remains high, with a third of school kids reporting they have heard racist comments at school.

It’s also an issue in the workplace. Still, as State Street’s head of international and regulatory legal says: “What we have is a collective of inherent affinities that creates an unthoughtful approach to minorities and the barriers they face. It results in systemic racism where power and privilege remain in the hands of the white majority.”

Shirgaokar continues: “The lack of role models is a problem. It is self-perpetuating. People cannot see anyone who looks like them at the top, so they don’t even believe it’s a possibility to advance.”

Calling out conscious bias is. But Shirgaokar does it with the same conviction she demonstrated in that playground all those years ago.

“We need to be braver about recognising conscious bias. If a manager is always channelling their top development opportunities to a certain group of people, they create a situation for themselves where their minority background staff cannot progress. They’ll never be in the big deals nor the prestige committees.”

The financial services industry is capable of changing – of this Shirgaokar has no doubt – because it is accustomed to using its economic power to generate the outcomes needed to be successful. And racial equality is a sustainability issue.

See also: – reboot.: Believing you can change the world is the first step to changing it

For those working their way upwards in this environment of positive change, Shirgaokar offers some advice.

“It’s not a level playing field. Be unafraid to push back and learn the art of respectful challenge, where you create a sense of allyship with the other side.

“Fight the imposter syndrome. Minorities feel it more acutely so build a strong network of people you trust to support you throughout your career.

“And bear in mind that working life is tumultuous. Make time to cope with setbacks – they’re inevitable – then move on and draw a line under things.”

When you watch Shirgaokar’s video and listen to her stateswoman-like delivery – blending intellect and controlled passion – you might struggle to place her younger self in that playground.

Her willingness to stand up helped make her. That and a drive instilled by her parents, immigrants from India in the 1960s, that she would have to be twice as good to achieve the same results.

But these are the fights many senior black, Asian and other ethnic minority professionals have fought and still fight – shining a spotlight on these stories is one of the reasons reboot. was set up.

By sharing Shirgaokar’s story and vision – and those of many other inspiring people – we can control the narrative, alter perceptions and biases, and delete racial inequality in the workplace.

The full interview with State Street EMEA CEO Jörg Ambrosius is below:

Click here to see all articles in the reboot. series