Real estate and Covid-19: What are the ESG implications? 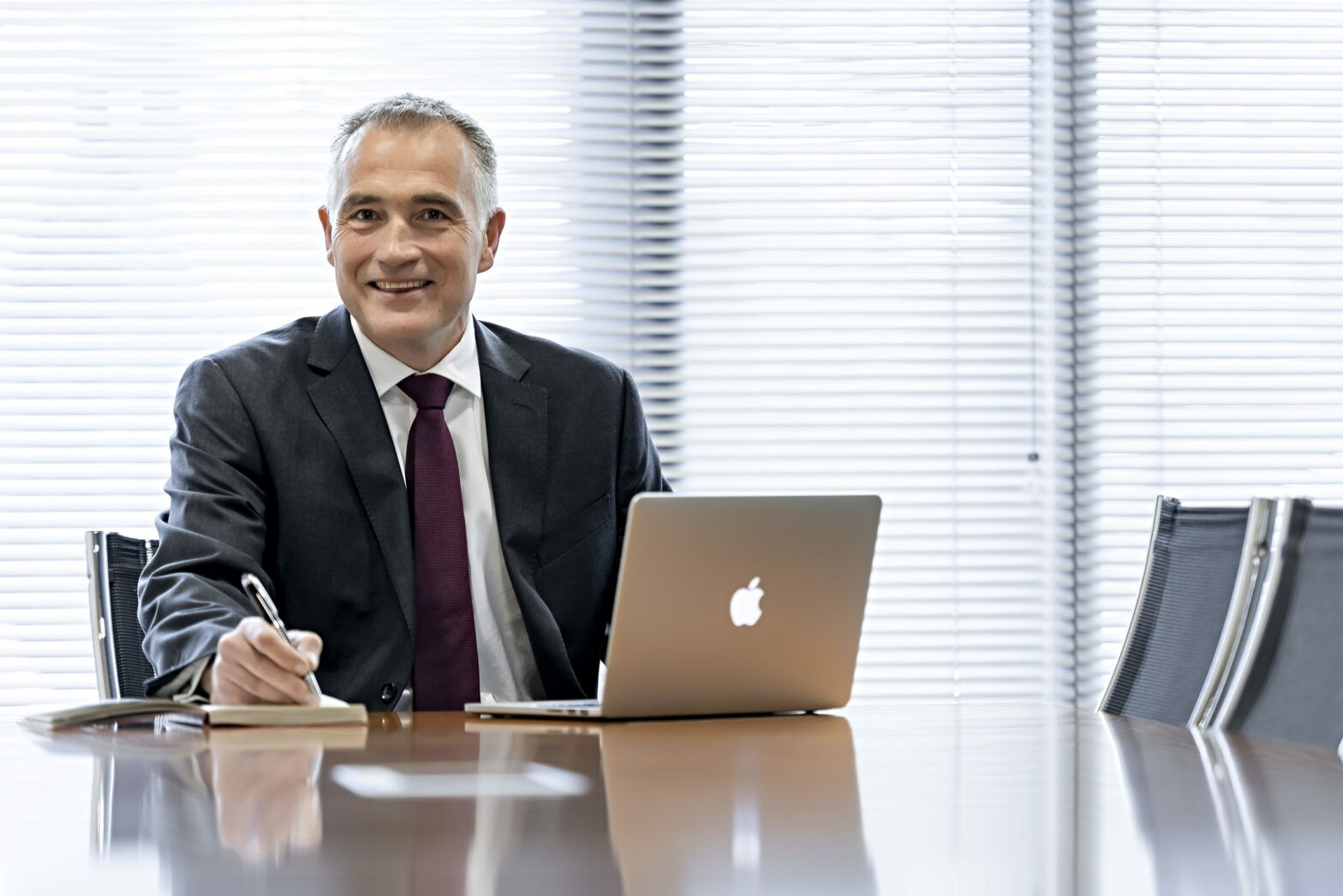 In a recent report published by PwC, the need to incorporate ESG practices into the real estate sector was made strikingly clear

The Real Estate: Building the Future report states that by 2030 the world’s exponentially growing population will need 50% more energy, 40% more water and 35% more food just to maintain itself. Alarmingly, the report predicts that there will be 200 million environmental refugees worldwide by 2050. Presented with statistics like these, the invariable conclusion to be drawn is that sustainability needs to permeate all aspects of society and needs to be at the centre of all decision making no matter the scale, scope or sector.

This is particularly pertinent to the real estate sector; as things stand today, and even with the current lockdown in place due to the Covid-19 pandemic, cities contribute an estimated 70% of the world’s energy-related greenhouse gases while occupying just 2% of its land. Their locations – often in low-elevation coastal zones – and large populations make them particularly vulnerable to the impacts of climate change, such as rising sea levels. As the world rapidly urbanises, so the pressures to make buildings more eco-efficient are mounting.

That being said, there have been some incredibly encouraging signs from policymakers, developers and end-users, who are all placing a greater emphasis on ESG and sustainability. On the macro level, policymakers are incorporating ESG requirements into legislation; national emissions reduction targets, for example, have been stipulated within the Paris Agreement on climate change. Investors are responding to this, and for them making their assets ‘Paris-proof’ overrides short-term political and economic concerns.

To achieve this, developers are integrating sustainability into their development criteria. Green office buildings incorporate renewable energy technologies, waste reduction and greater use of natural light to improve economic, social and environmental performance. It is important to note, that this can often be burdensome to developers; indeed, around a fifth of respondents in a recent PwC survey believe that the ESG requirements being asked of them are already leading to greater capital expenditure, higher operational costs and faster obsolescence.

However, there may be financial motivations, as well as regulatory obligations, to increase sustainability within real estate. Green buildings often incur significantly lower running costs, as increasingly expensive energy prices create an incentive to improve buildings’ efficiency and reduce energy consumption. There are also strong incentives to move away from traditional energy sources, and to embrace renewables; the World Economic Forum announced in 2016 that the price of solar and wind energy had officially reached parity or better with fossil fuels in more than 30 countries.

It may be tempting to point to the drastic drop in oil prices which occurred in April as an argument against the financial competitiveness of renewables, however, to do so would be a mistake. Sharp fluctuations in the price of any commodity should be a warning sign for every long-term investor, as the sheer volatility carries inherent fundamental risk, and presents real estate developers with a great deal of uncertainty around projects which require as few variable and unpredictable factors as possible. Indeed, the CEO of BP even went on record following the drop-off in oil prices to praise the resilience of renewables and unambiguously express a bearish sentiment towards fossil fuels.

To add to this, capital values increasingly reflect buildings’ sustainability credentials, through a ‘green premium.’ In California, for example, single-family homes sold between 2007 and 2012 with green labels from certification agencies Energy Star, LEED or Greenpoint Rated, commanded a price premium of 9%. Anecdotally, poor sustainability characteristics are already undermining values of office buildings in prime districts of some Western European cities, although much depends on the local area.

Beyond the financial and regulatory drivers behind ESG in real estate, change is also being demanded by the end-user and the end-investor. In a report on emerging trends within real estate, PwC cite a UK REIT director as stating: “People are waking up to the world’s environmental issues. Shareholders enquiring about the environmental impact of our buildings has gone up five-fold.” But it’s not just environmental issues which are being foregrounded; the concept of sustainability has now broadened to mean creating places where people enjoy living and working. So, new developments will be designed with this in mind.

There is a strong business case for ESG principles to be incorporated into the sector, but there is a much stronger case from necessity, given the implications of inaction. Change within the real estate industry is taking place, within the corridors of influence – parliaments, legislatures and corporate boardrooms – but increasingly individuals are realising that they too have a voice in all of this, which cannot be ignored. Perhaps an acceleration of the key ESG and well-being principles will be one of the positive outcomes of the Covid-19 pandemic.

Indeed, according to academics at the University of East Anglia, global daily carbon emissions decreased by 17% during the height of the lockdown in early April. This works out to be a reduction of 17 million tonnes of CO2 per day, compared to average daily levels in 2019. The highest contributor to this was surface traffic, which accounted for 43% of the total decrease. While CO2 levels will undoubtedly rise as normality begins to resume, perhaps Covid-19 will serve as the turning point for a positive environmental change; having seen what can be achieved in such a short period of time, perhaps there will be no rush to return to old habits.