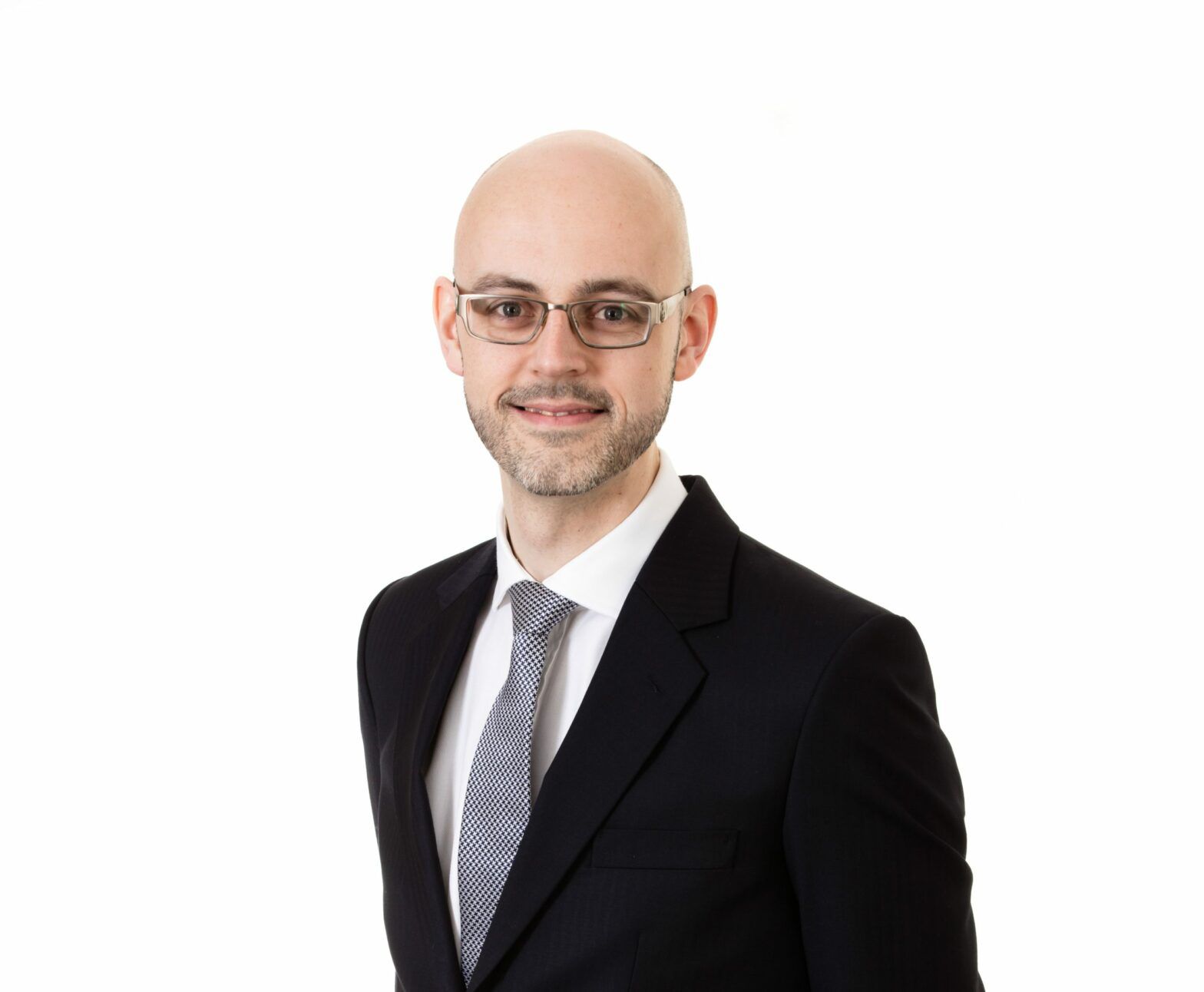 Investment in antibiotics has slowed to a historically low rate, according to the first Planet Papers from Rathbones

In the first edition of its Planet Papers series entitled A responsible recovery, Rathbones has called for more allocation of resources to healthcare research in the wake of the Covid-19 crisis, and in particular to the development of new antibiotics amid a growing fear of antibiotic resistant bacteria.

In this report, stewardship director and ESG Clarity editorial panellist Matt Crossman (pictured) quoted Bill Gates, who back in 2015 noted: “If anything kills over 10 million people in the next few decades, it’s most likely to be a highly infectious virus rather than a war. Not missiles, but microbes…we’re not ready for the next epidemic.”

“This, in a nutshell, is the issue facing the pharmaceutical industry, which the world depends on to provide a bedrock of the modern healthcare system — antibiotics,” said Crossman.

The Covid-19 pandemic, he said, has highlighted the need for medical innovation, since globally we face a much larger, more “insidious” health risk: antimicrobial resistance, or AMR for short.

This is caused by widespread overuse of antibiotics, which has led to the rise of antibiotic resistant bacteria. According to Rathbones, this is now recognised as one of the most significant threats to public health.

Crossman wrote: “It’s estimated that about 70,000 people die a year from infections that are resistant to antibiotics, and that number is forecast to grow to 10 million a year by 2050 if the current trend of growth in resistance continues, dwarfing the death rate of Covid-19.”

This is not just a healthcare problem. According to former Goldman Sachs chief economist Lord Jim O’Neill, could share 2-3.5 percentage points from annual GDP growth, which would be a huge long-term hit to global prosperity.

Crossman points out that while the biotechnology and advanced pharmaceutical industry have more tools at their hands than ever before amid a convergence between big data and artificial intelligence, “neither industry seems aware that the very basis on which its business model is built is under severe pressure,” as the ability of the healthcare system to control infection is diminishing.

See also: – ‘Ghost gear’: The threat to the future of our oceans

“[This is] a massive risk for any company that builds its business on the modern healthcare system, and for society at large. Almost everything that happens in a modern hospital or clinic relies on antibiotics to make it safe.”

However, according to Crossman, there is light at the end of the tunnel, which can come from turning to a more responsible form of capitalism.

This would be a remedy to the disconnect between the resources that are needed to create a healthy, well-paid and socially mobile society and the fact that money tends to be allocated to the most profitable areas – antibiotics currently not being one of them.

The push for this shift could come from industry initiatives, such as the AMR Industry Alliance, which was formed in 2016 and has since invested a combined $2bn in research and development in this area.

Governments also have a key role to play, with Crossman saying they are beginning to give larger monetary incentives to help not only develop new antibiotics, but also get them to market.

Earlier this year, the NHS also announced an incentive scheme for pharmaceutical companies to provide new antibiotics to UK patients for the first time in decades, part of a UK action plan to contain and control AMR by 2040.

Meanwhile, leading pharmaceutical companies have created the AMR Action fund, whose goal it is to deliver two to four new antibiotics by 2030 by investing more than $1bn in small biotech firms.

Crossman added that “the response to Covid-19 has shown us that capitalism has enormous power for good when it comes to finding solutions to urgent medical needs, and that gives us hope for the future of antibiotics too”.