Race to net zero: What about the grid?

If we are to reach the goals of the Paris Agreement, reforming the electricity system is crucial. Decarbonising our lifestyles is reliant on decarbonising electricity.

In recent years, we’ve seen the cost of renewables plummet and the capacity of battery storage growing encouragingly.

Recent announcements from China about its plans to install additional renewables capacity are staggering in their magnitude. The UK has committed to creating a net zero electricity system by 2035.

Electricity is something we think we intuitively understand, but few of us really grasp. We just expect things to work when we plug them in. Most of us would scarcely remember our basic education enough to confidently state what voltage, current or frequency actually are, yet we are utterly dependent on the functioning of the energy system minute by minute.

We often hear critical voices complaining that renewables are too intermittent, too unpredictable, and so we can’t move as fast as we would like.

A little knowledge about how energy grids works goes a long way in responsible investment, helping separate signal from noise and fact from reality.

How do grids work, and what do we need to invest in now to create the grid we need in 2035?

It’s often claimed that renewables can’t ‘keep the lights on’ – but the energy system we have inherited isn’t perfect. It isn’t an ideal goal arrived at by centuries of lofty vision – its simply a reflection of the way in which electricity was generated in the last century.

Almost all of our current generation capacity works like this – finding a way to spin a magnet near coils of copper wire. Natural gas, coal and nuclear power boil water for steam which turns a turbine. Hydro power does the same, though more directly. All these systems are inefficient, broadly, but powerful – they make a predictable amount of power, and we can control their output, matching supply with demand.

Time for solar to shine

What is really new and different in the mix is solar power. Here there are no moving parts – no spinning magnets. Instead the direct effect of sunlight on certain materials causes a current to flow, producing DC electricity.

Electricity from solar must be passed through something called a grid forming invertor to help it play its part. Solar is very efficient, and distributable. When coupled with battery storage it has the capacity revolutionise how we think about energy systems.

But this is again an accident of history not a necessity. It just happens that our historical grids need us to move lots of power from big generators. What if there was another way?

The idea of bringing lots more renewables into the system isn’t new, neither is it an insurmountable challenge. But matching demand and supply has always been an active process – bringing more renewables just creates and presents different requirements of our grid system.

In the UK, we have seen energy demand regularly met by in excess of 50% renewables in some days – but the grid operator is planning for a day in 2023-24 when 100% of demand will be met by renewables.

So not only do we need a net zero power generation system, we need a grid to deliver it. We will need to build more local capacity to distribute energy, but also to protect the grid from the more extreme weather events already baked in to the warming we have inflicted on the world.

Fundamentally, we will have to change the way we think about energy and energy supply – and that might not be a bad thing. Perhaps engaging more with how we use energy could actually help us enjoy this resource more fully.

As energy prices rise, we know we can’t ignore the demand we create any longer. In the UK we are already hearing that customers will be paid to reduce their usage this coming winter.

Solar and storage is already the cheapest form of energy for most people on earth, and distributed local energy offers energy security in a volatile world. The scale of the challenge is daunting, but surely worth it for a fairer, cheaper and more reliable energy system.

Matt Crossman is stewardship director at Rathbones and an ESG Clarity editorial panellist. 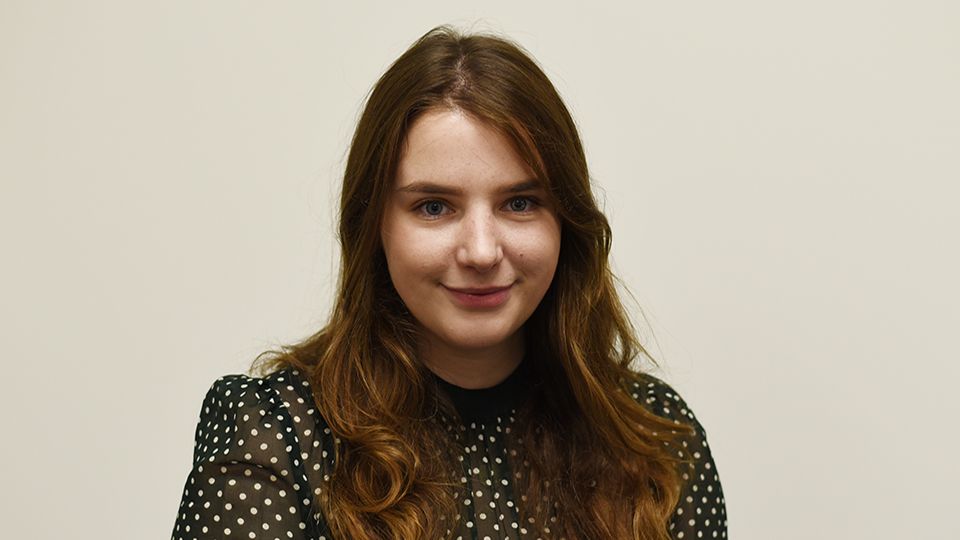