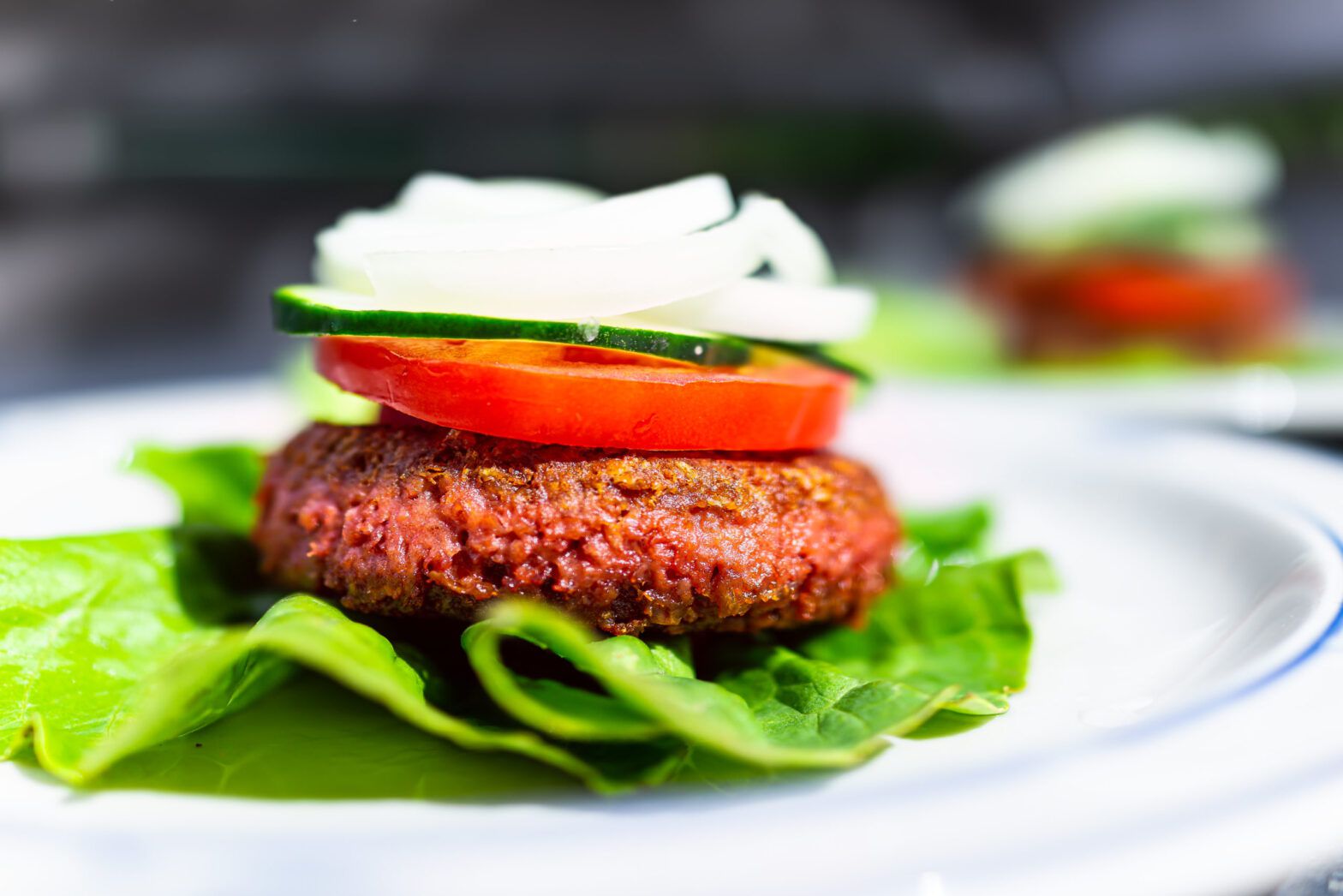 S&P Global Market Intelligence Trucost has raised concerns around Beyond Meat’s disclosure on its environmental impacts, indicating it has been unable to quantify that the business as a whole is more earth-friendly than animal meat processors.

In a new analysis, S&P said maker of plant-based meat alternatives Beyond Meat received a weighted environmental impact disclosure ratio of zero, based on the most recent data which was for all of 2018.

However, meat companies that tend to emit more pollutants, such as chicken, beef and pork distributor Tyson Foods and parent of Spam, the tinned meat, Hormel Foods Corp, had much higher disclosure ratios; S&P said Tyson received 98% for 2018, while Hormel Foods’ was 99%.

The S&P analysis said: “The maker of plant-based burgers and sausages [Beyond Meat] has not disclosed the full extent of its environmental impacts, such as the amount of greenhouse gases emitted or the volume of water discharged as a direct result of its operations, according to Trucost data.

“Beyond Meat has long pitched itself as a more earth-friendly alternative to the world’s largest meat processors. But the company appears to be behind those competitors when it comes to quantifying those effects.”

A spokesperson for Beyond Meat told S&P Global Market Intelligence the company was in process of “conducting a carbon-footprint assessment aimed at identifying opportunities to strengthen our environmental commitment and further reduce our impact.”

The company also pointed to a 2018 study, conducted by researchers at the University of Michigan’s Center for Sustainable Systems, showing that manufacturing a single Beyond Burger required substantially less water, greenhouse gases and energy than a quarter-pound beef burger.

This study suggested that plant-based meat alternatives had less environmental impact as they require fewer resources to produce, compared to the amount of water, land and feed needed for animals.

However, S&P said Beyond Meat did not comment on the company’s broader disclosures. ESG Clarity has also approached Beyond Meat for comment.

Despite the pandemic denting restaurant sales, Beyond Meat reported healthy revenue figures in its second quarter update, surpassing analyst estimates. Net revenue increased 69% compared to the year earlier to $113.3m for the three-month period to 27 June 2020, with consumers at home swapping meat burgers and sausages for plant-based substitutes.

Beyond Meat’s share price has climbed 78% year-to-date (to 5 August), compared to the Nasdaq’s 20.3% for the same period.

S&P also noted that while companies such as Nestlé and Unilever tend to disclose significant information about their environmental impacts, there is still little clarity on the contributions from plant-based meats, which is still a “small slice of sales”.

Nonetheless, this comes at a time when demand for vegan food products are soaring. Research by news and information platform Block-Builders found that in the US demand for vegan products climbed 268% during the coronavirus crisis, while supermarkets in German sold 59% more food that does not derive ingredients from animals.

Block-Builders said this trend Is only just beginning and said studies have predicted 60% of meat products could have been replaced by plant-based alternatives by 2040. 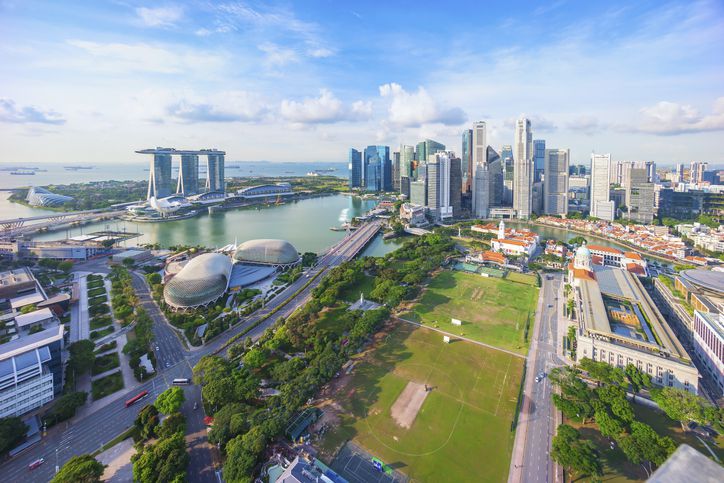 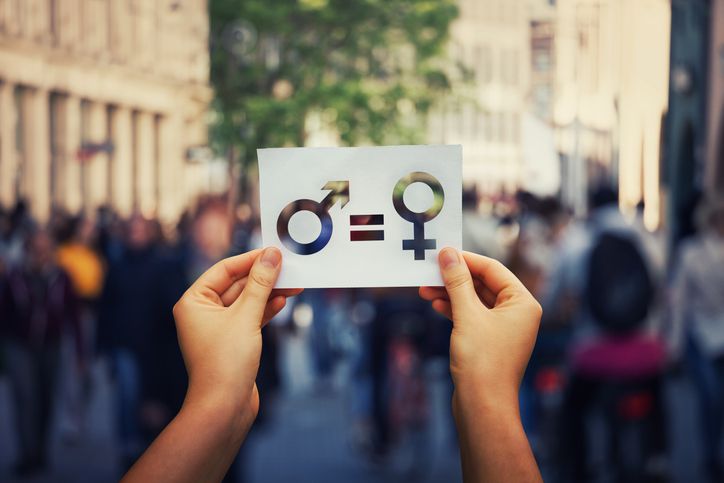