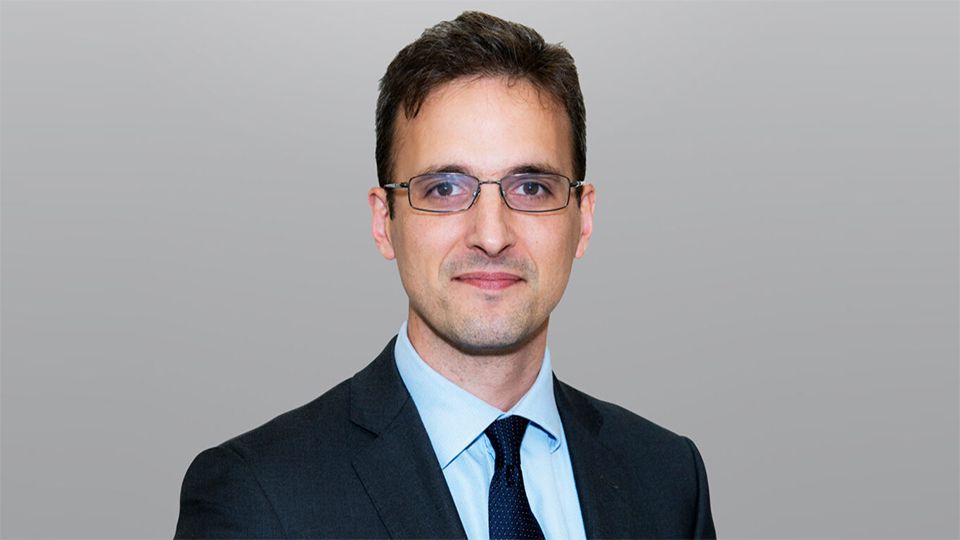 UBP's Mathieu Negre answers questions on China talks, the energy transition and what net zero means for companies in Asia

Companies located in Asia are stepping up in terms of focusing on the energy transition and adopting science-based net-zero targets, despite China’s decision to suspend climate talks with the US ahead of COP27.

What are the knock-on effects of the recent decision by China to suspend cooperation with the US on climate change? What does it mean for the investable universe?

For now, it is mostly symbolic as it didn’t come with any precise measures by China. There is nothing in our investment universe that has been directly affected by that in a concrete way. Whatever cooperation was happening since the signature of the accord in Glasgow was not completely clear anyway, and so it is difficult to understand how it will change going forward.

The real impact will be over the longer term.  The fact that the two largest emitters in the world had direct talks at COP27 can make the difference.

Where do Asian companies stand out in terms of creating climate solutions?

There are so many areas. The most striking is solar energy, where China alone represents more than 80% of global supply. Similarly, the top 10 manufacturers of batteries for electric vehicles are all Asian: four from China, three each from South Korea and Taiwan. In those two areas, the Asian companies that lead the race have managed to achieve spectacular reductions in their cost of production that benefit the energy transition.

Beyond that, Asia also leads in high-speed trains, wind energy and electric bicycles. It also plays a critical role in the manufacturing of many semiconductors and sensors that are used to improve energy efficiency all around the world.

Why is it important for Asian companies to be on board with the journey to net-zero emissions?

It is important for everyone to be on board. But it is true that as some Asian countries have come forward with long-term commitments for neutrality in the last few years (China, Japan, South Korea, India), it is logical that the private sector follows suit and adopts its own commitments. A failure of national commitments to translate into company-level momentum would be very damaging to the long-term outlook for emissions, as ultimately, the private and public sectors have to work hand in hand on this issue.

In the latest progress report of the Science-Based Target Initiative (SBTi), Asian companies represent more than 50% of the emissions targeted, but only 22% of the commitments made. So there is an achievement gap if we compare Asia to Europe or the US. That said, the success rate of the SBTi campaign in Asia is strongly up year-on-year, and we hope to see even better numbers in the 2022-23 campaign that has just started.

Where is the client demand in Asia in terms of ESG products? Is the energy transition a big focus?

Historically, we have seen less demand than in Europe, but the momentum has picked up recently and we can see wealth managers trying to address the issue in the funds they select. Energy transition is the main focus for now. We have seen some new themes emerge, such as the circular economy, and we hope that biodiversity can be next, although we are very much at the beginning of that trend.