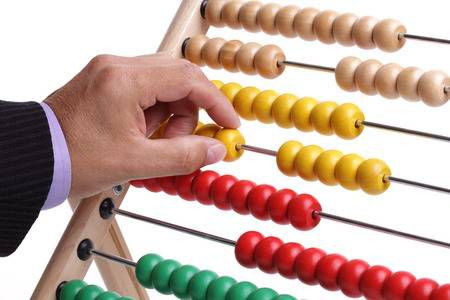 Prudential is one of 18 major British companies that has been reprimanded for failing to pay its bills on time, putting undue financial pressure on its suppliers.

In an announcement on Wednesday (17 July), the Chartered Institute of Credit Management announced it had suspended 18 companies, including the Pru, from its Prompt Payment Code. Companies signed up to the code agree to pay 95% of their suppliers’ invoices within 60 days.

The Chartered Institute of Credit Management administers the code on behalf of the UK government’s Department of Business, Energy and Industrial Strategy. Signatories agree to settle their invoices promptly in an attempt to end the long-standing culture of late payments.

“These include plans to hold company boards accountable for payment practices and proposed new powers for the Small Business Commissioner to tackle late payments through fines and binding payment plans.”

When contacted by ESG Clarity, a spokesman for Prudential said the company remains committed to paying its suppliers on time.

“There are a variety of situations where it may not be possible to complete settlements within ‘prompt’ periods and we look to keep any supplier informed when that is the case,” he said.

“Other than this, where we have fallen short in settlements in line with terms and conditions of engagement we will of course look into why that was the case and seek to rectify our procedures accordingly.”

Prudential said it does not “underestimate the importance of paying external service providers promptly.”

Companies suspended from the code with an action plan received:

One suspended with no action plan yet received: