Professional network aims to delete racial inequality in the workplace 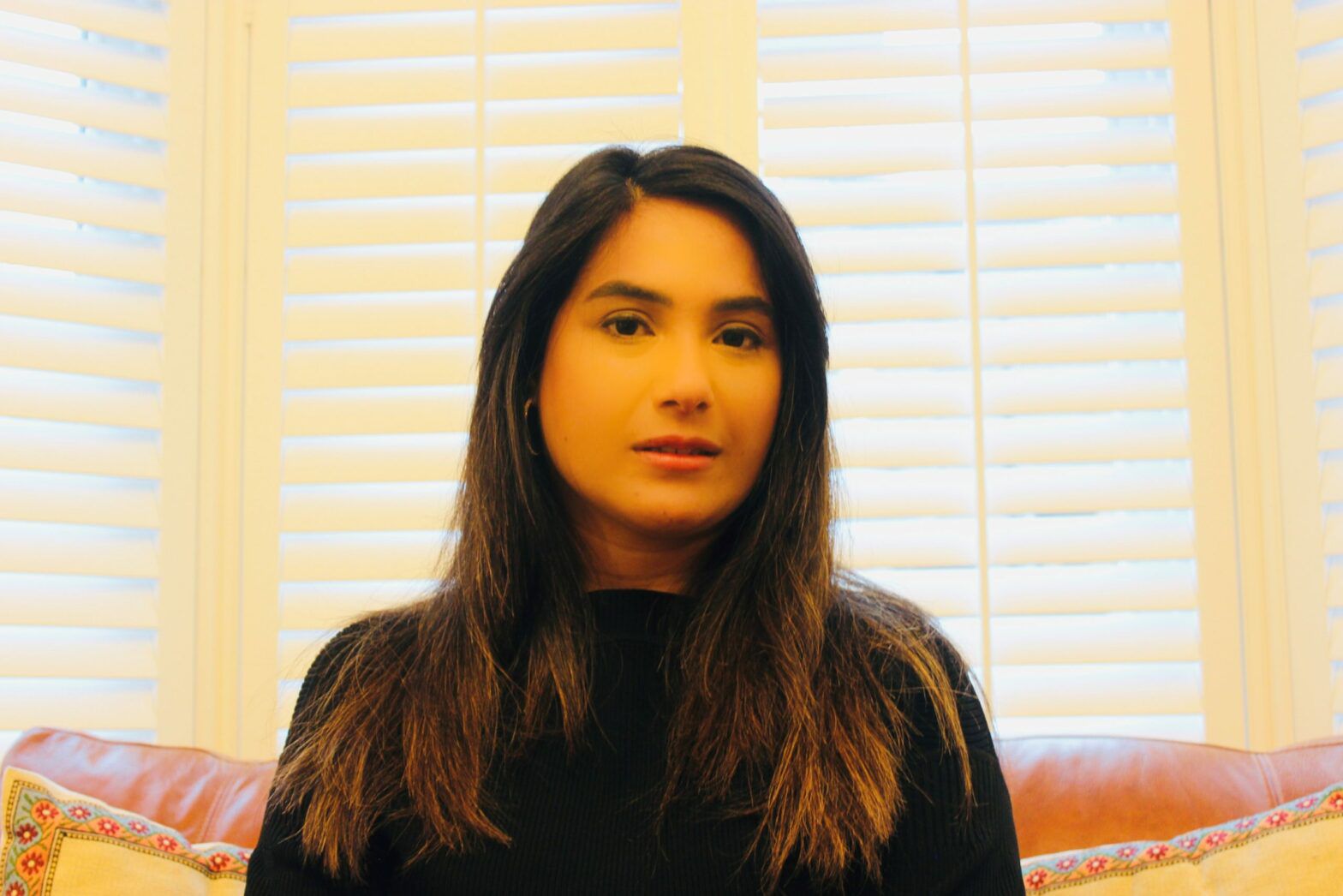 Last year’s resurgence of the Black Lives Matter Movement has highlighted the criticality of addressing racism and inequality, writes ‘reboot.’, a team of ethnic minority communications and marketing professionals, yet there is a lot of work to be done to reduce the challenges ethnic minorities face progressing in the workplace.

The community named reboot., said ethnic minority groups are less able to secure opportunities for job progression or employment that matches their skills and abilities. Ethnic minorities make up 14% of the UK working age population, yet only account for 6% of senior positions, 5% of CEOs in FTSE 100 organisations, and 3% of the most prominent 1,000 people in the UK. This all adds up to a £3.2bn pay gap for ethnic minority workers in the UK versus their white peers, according to the Resolution Foundation.

It was also highlighted racial equality has the potential to boost the economy by as much as £24bn per year.

The network has launched a campaign to spotlight the journeys of successful ethnic minority professionals who have risen to senior positions in the corporate world despite the societal challenges they face. Starting on Martin Luther King Jr Day (18 January), through Race Equality Week this week and up until International Women’s Day (8 March), reboot. is releasing a series of videos on LinkedIn with black, Asian and minority ethnic professionals it has identified as redefining the corporate world.

The interviews, beginning with Baroness Helena Morrissey, founder of the 30% Club and chair of the Diversity Project and Mary FitzPatrick, head of diversity and inclusion at Natwest Markets, will discuss the obstacles they have faced, and explore how to achieve a truly inclusive workplace.

The series aims to support positive dialogue on race in the workplace as well engage senior leadership across large organizations to help tackle conscious and unconscious biases. The network said the campaign name is built from a simple mantra:

Suki Sandhu OBE, advisor for reboot. and founder of Audeliss Executive Search, commented: “Championing a diversity of perspectives, cultures, and experiences will create a positive business impact. Diverse groups make better, faster decisions with less bias and groupthink, and drive team creativity and innovation. We need to continue to shift the diversity narrative away from a box ticking exercise to a more meaningful and accountable dialogue between senior business leaders, ethnic minority role models and allies.”

See also: – Improving diversity is a strategic priority not a marketing exercise

Noreen Biddle Shah (pictured), founder of reboot. and marketing and communications managing director at State Street, added: “Although our first series focuses largely on financial services, we are confident that there is a wealth of  inspiring ethnic minority leaders across industry sectors, and we encourage companies to join in this effort so we can learn from these stories. Organisations can play a vital role in shifting the narrative to support equality. We want to work with them and use our platform to help educate others and ensure momentum is maintained and dialogue flowing around race in the workplace.”

Find the videos and reboot. community by clicking here.

The Diversity Project, the organisation championing a more inclusive culture within the investment sand savings profession highlighted just 1% of individuals in the fund management industry identify as black, while 10% identify as Asian. This is compared to the wider UK population and workforce where ethnic minorities comprise 14%, with 3.3% identifying as black and 7.5% identifying as Asian.