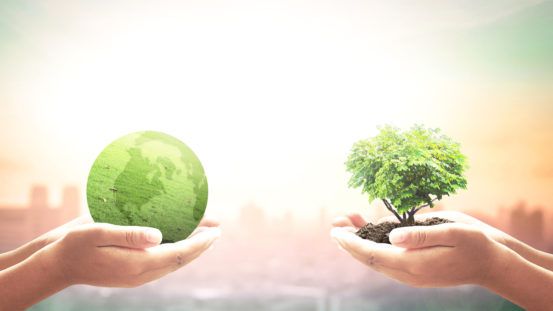 More than three-fifths (63 per cent) of investors have expressed an interest in investing responsibly or feel they are doing so already, according to a new report from Research in Finance.

The report, called the Responsible Investment Review, found that the reason which resonated most strongly with the 1,001 investors surveyed was around personal values and principles, cited by 50 per cent, while 46 per cent were motivated to invest responsibly by a desire to avoid companies or industries with harmful practices.

Among the respondents, 34 per cent were driven by the desire to have a positive impact, and recent developments around climate change were cited by 31 per cent as an important reason to invest responsibly.

According to the findings, an interest in responsibly investing was especially prevalent among female investors and those under the age of 55, “who respond more receptively to a range of approaches to responsible investing, from ESG integration to thematic investing”.

Research in Finance said with investors’ ethical values and beliefs increasingly affecting their investment decisions, it was a trend asset managers, pension investors and financial advisers could no longer ignore.

While 43 per cent of private investors are unwilling to sacrifice performance to achieve a positive impact or invest in a way aligned to their values, 24 per cent said they would be “relatively willing to do so”, and a third are “somewhere in between”, the research revealed.

The findings of the Responsible Investment Review followed months of research into the ESG, sustainability and ethical considerations of the discretionary, institutional, advisory and private investor markets.