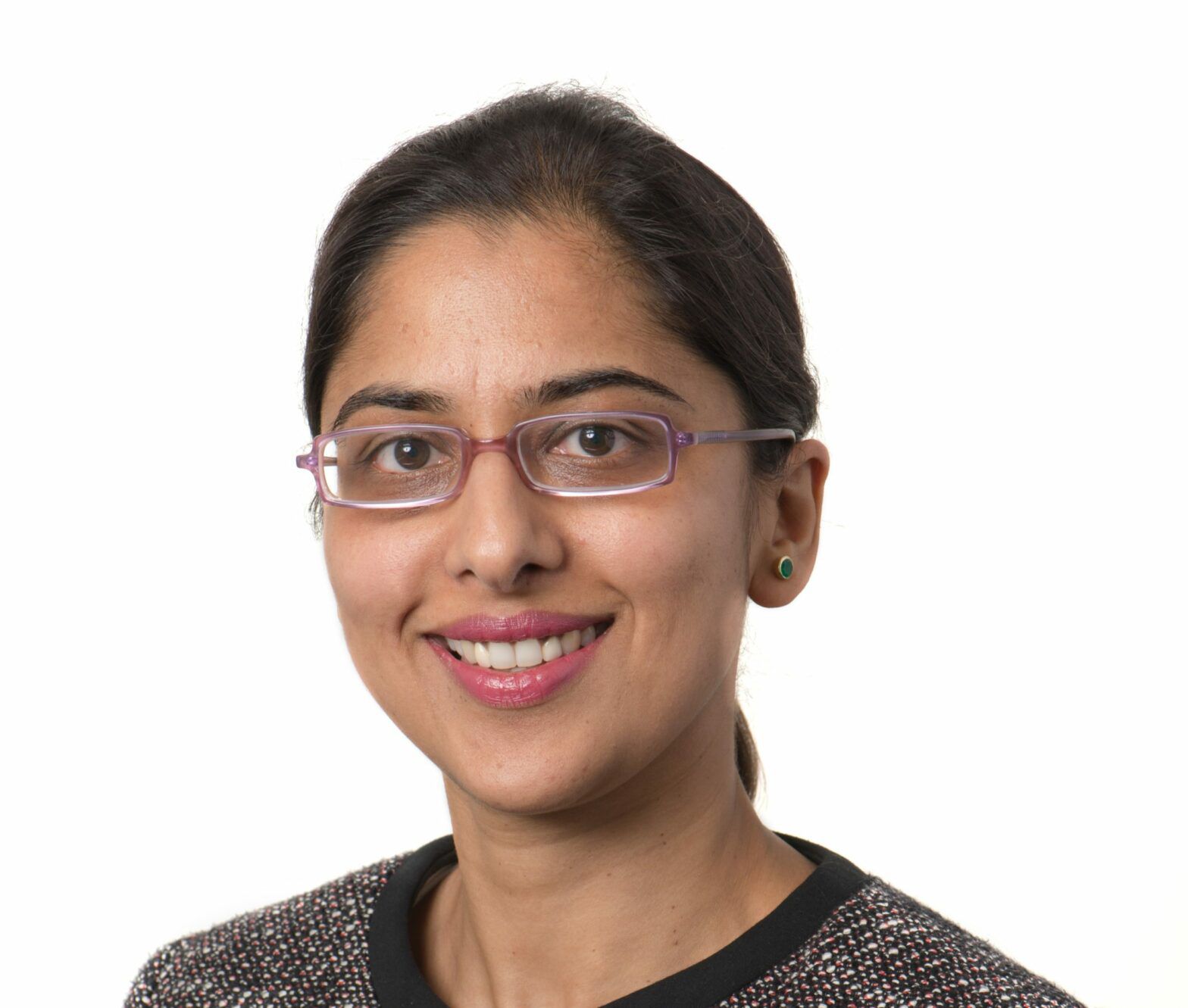 Little progress has been made in five years since Paris Agreement

The Principles for Responsible Investment (PRI) is calling on world leaders to ramp up ambitions surrounding the Paris Agreement as five years on from it being put in place global CO2 emissions have continued to rise.

In a blog entitled Five years on, the Paris Agreement must be re-energised, Sagarika Chatterjee director of climate change at the PRI, and COP26 Champions Finance Lead, said. Although there have been positives since 2015, further action must be taken to increase low-carbon development.

She wrote: “Global C02 emissions have continued to rise, hitting record levels in 2018. There are also concerns that many of the world’s biggest polluters—China, the US—have not sufficiently strengthened their 2030 Paris Agreement targets in time for this year’s deadline set by the UN Framework Convention on Climate Change, including explicit targets for their nationally determined contributions (NDCs).

“As countries prepare to submit their NDCs by 31 December, the PRI urges them to ramp up their ambition in response to the climate crisis. We further ask that Australia, a G20 nation, commit to net zero.”

Highlighting the progress made over the past half-decade, Chatterjee said it is encouraging that “climate change is a mainstream investor concern”.

She pointed to the following as evidence:

There are also further initiatives such as the Net Zero Owner Alliance, whereby 33 of some of the world’s largest pension funds have committed to net zero by 2050, the global COP26 Race To Zero campaign, which has around 1,000 businesses over 450 cities signed up, and more recently the  launch of the Net Zero Asset Managers Initiative, a group of 30 asset managers managing over $9trn globally, endorsed by the PRI and The Investor Agenda.

“Together asset owners and managers send a clear signal of the strong investment case and unprecedented opportunities of a climate-resilient economy and sustainable recovery from Covid-19 in 2021.”

Chatterjee also said there was “growing momentum” in investor understanding of how the sustainable transition could play out through things such as technology and regulation.

“Investor views on the shape that the transition will take influences capital allocation to finance the transition, conversations between asset owners and managers, and investment analysis to inform portfolio construction,” she wrote.

“By cultivating and originating early nature-based solutions, opportunities that are already becoming mainstream, and by engaging policy makers on optimal enabling regulations, forward-looking investors can drive this market and its impact.”

Finally, she added the nations that embrace the transition are more likely to “prosper in this new world” and explained how investors can play a part.

“Last weekend’s Climate Ambition Summit, the UN Secretary General António Guterres warned nations to declare a climate emergency as they face catastrophic heating of over 3C. The summit shows how much government action is still needed; 2021 presents an unprecedented opportunity for governments to build a sustainable green recovery.

“Looking ahead, global investors have the opportunity to play their role in two challenges; transitioning finance and financing transition.

“Financing transition will mean building convergence in the finance community on sector transition pathways, developing a common understanding of key technologies needed, as well as what can be financed today and what needs to happen so more can be financed.”