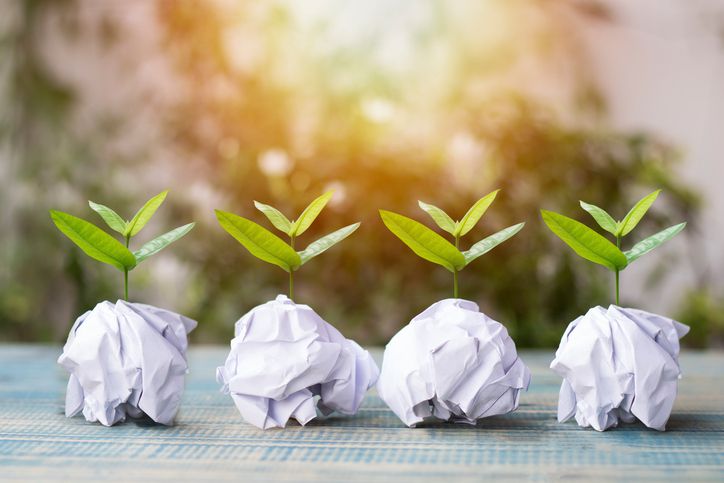 'Shades of green' could prove difficult for regulators to navigate

Industry attempts to set strict regulations for ethical investing would be a ‘fool’s errand’, according to a retail investment group.

Rebecca O’Keeffe, head of investment at online platform Interactive Investor, warned that any attempts to formulate strict objective criteria for ethical fund’s would be a big mistake due to the subjective nature of what constitutes an ethical or unethical investment.

As a result, SCM Direct is calling for the FCA to urgently start a review of the UK ethical investment sector and consider enforcement against funds and portfolios whose marketing materials are found to be misleading clients.

It also believes the industry should introduce common data accounting standards for ethical investments which it said should be “internationally agreed” to include standardised data points so key data can be independently audited and signed off.

The report found various ethical funds, such as those managed by Fidelity, were investing material amounts in tobacco, alcohol, gambling and defence stocks, while key ethical quantitative data provided by companies were not audited and open to widespread abuse.

In addition, ethical scores and ratings varied enormously between data providers. For example, Tesla was ranked by FTSE as the worst carmaker globally on ESG issues, but was rated at the top of the industry by MSCI, while Sustainalytics put Tesla in the middle.

However, O’Keefe said the issues of greenwashing and miscalculations within the sector is not that black and white.

“The whole concept of ethical investment is awash with tensions that are not easy to manage. But far from being a hidden problem that has somehow just been uncovered, the reality is that the EU are already focusing closely on this issue, the FCA are well aware, and the industry hotly anticipates the results of the Investment Association’s ethical consultation,” O’Keefe said.

According to O’Keefe, ethical investing is extremely subjective, therefore deciphering at what point a company stops being unethical and starts to become ethical is hugely open to interpretation and a matter of personal opinion.

“Some of the terms that are more prevalent with ethical investing, such as ‘sustainable’, may not necessarily always just apply to socially responsible investing. This runs the risk of leaving investors and the industry somewhat confused about just how much an investment actively adopts ethical and ESG practices.

“At no point have we suggested that any individual style is a good fit for all. Strategies vary enormously and within our list there are a vast array of different approaches,” O’Keefe explained.

Julia Dreblow, founder of SRI Services, added that while she welcomes the SCM report, ethical investing is not as simple as the report suggests.

“For example, The Vanguard SRI European Stock fund is highlighted in the SCM report, due to it having 5.7% of the fund invested in alcohol, gaming and defence stocks. This fund has a limited negative avoidance strategy which excludes companies with significant UN Global Compact breaches only.

“Vanguard could do better in explaining this – but the strategy is not ‘wrong’ per se – indeed it is better than funds that invest in companies that ignore UN norms. The point is, investors really need to know their own ethical profile,” Dreblow said.

Dreblow added there is a danger of undermining segments of the market by applying a standardised approach.

“While standards need to be raised this should be done without losing people along the way. It is quite possible that this may mark a turning point where stronger, braver strategies gain real ground. Let’s hope so,” Dreblow said.