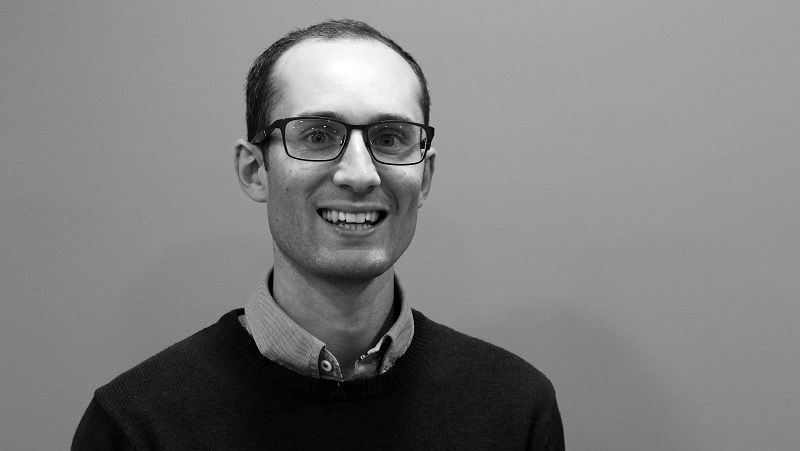 Oil and gas still represents an important component of most investment portfolios. The sector remains the largest in the FTSE 100, making up over 17% of the index by market cap. As the world prepares for the latest round of UN talks on the Paris Agreement next month, investors are also looking to the sector to demonstrate resilience and readiness for the risks and opportunities that lie ahead.

THE DASH FOR GAS

When thinking about the transition to a low-carbon future, conventional wisdom dictates a shift away from high-carbon fuels such as coal and oil, towards cleaner burning natural gas and renewables. When combusted as fuel, natural gas releases almost half as much carbon dioxide as coal and a third less than oil.

However, even assets of the same resource theme can have very different emissions intensities depending on factors such as recovery mechanism, asset maturity and hydrocarbon composition & quality. These factors should also be considered when assessing emissions on a full life-cycle basis.

Under low-carbon scenarios the winning barrels will be low-cost, low-risk and lower carbon. These ‘advantaged’ assets should become central to company strategy. Looking forward, investors should consider the asset granularity of oil & gas company portfolios when making a judgement on their climate performance.

The latest research from investment research provider CDP does some of this work already. Our latest report, Beyond the cycle, ranks 24 of the largest publicly-listed oil and gas companies based on their readiness for the low-carbon transition, by running the rule over their carbon footprints, climate risk governance, investment plans and capital flexibility.

CLIMATE LEADERS AND LAGGARDS IN OIL AND GAS

CDP’s analysis found that Norway’s Statoil, now rebranded as Equinor, scores the highest across all climate metrics assessed, followed by Total, Shell and Eni. While CNOOC, Rosneft and Marathon Oil are among the firms that lag behind.

One of the areas that CDP looked at is the setting of emissions reduction targets. In total 15 of the 24 have set company-wide emissions reduction goals. However, most of these targets do not extend to emissions associated with the use of energy products sold. These ‘Scope 3’ emissions make up around 90% of the sector’s overall climate impact.

To date, only Shell, Total and Repsol have set targets that include Scope 3 impacts.

Other factors to explore include levels of capital expenditure (capex) spent on low carbon. Many oil & gas majors are beginning to diversify into renewable power generation and biofuels. However, spend on low-carbon assets for the sector as a whole remains low, expected to account for only 1.3% of total 2018 capex.

There is a clear geographical split: European majors are spending up to 7% of their near-term capex on low carbon, and account for 70% of current renewable energy capacity operated by the 24 firms, and 90% of capacity under development. Some firms plan to dramatically up the ante: Equinor is targeting 15-20% of capex in new energy solutions by 2030.

The future is increasingly uncertain for the oil & gas sector; low-carbon technologies and regulatory change is disrupting the established order of the energy industry. Against this backdrop and ever closer peak oil demand forecasts, a focus on value delivery over production growth needs to remain. Oil & gas companies should target projects which are well positioned on the cost curve and provide competitive break-evens, and there is evidence that companies are shifting focus to multi-staged developments and shorter-cycle opportunities to maintain capital flexibility.

CDP examined the 24 companies’ cash margins, proportion of discretionary capex, lifetime of reserves and financial gearing, among other things, to assess capital flexibility and thus ability to respond to changing market conditions. Here, US firms Anadarko and Chevron scored highest, while national oil companies Petrochina and Rosneft made up the last two places.

We have seen unprecedented action from investors on climate change in recent years. CDP’s research finds that over the last five years, more than twice as many climate-related resolutions have been filed at oil & gas companies as in the preceding five years.

As the world gears up the transition to a low-carbon economy there is no simple thesis to differentiate which of these companies might emerge as leaders or laggards. However, investors who want to stay ahead of the curve should look into the granular details of company portfolios, investment plans and climate risk governance, and assess which companies are more likely to deliver value in the long-term.