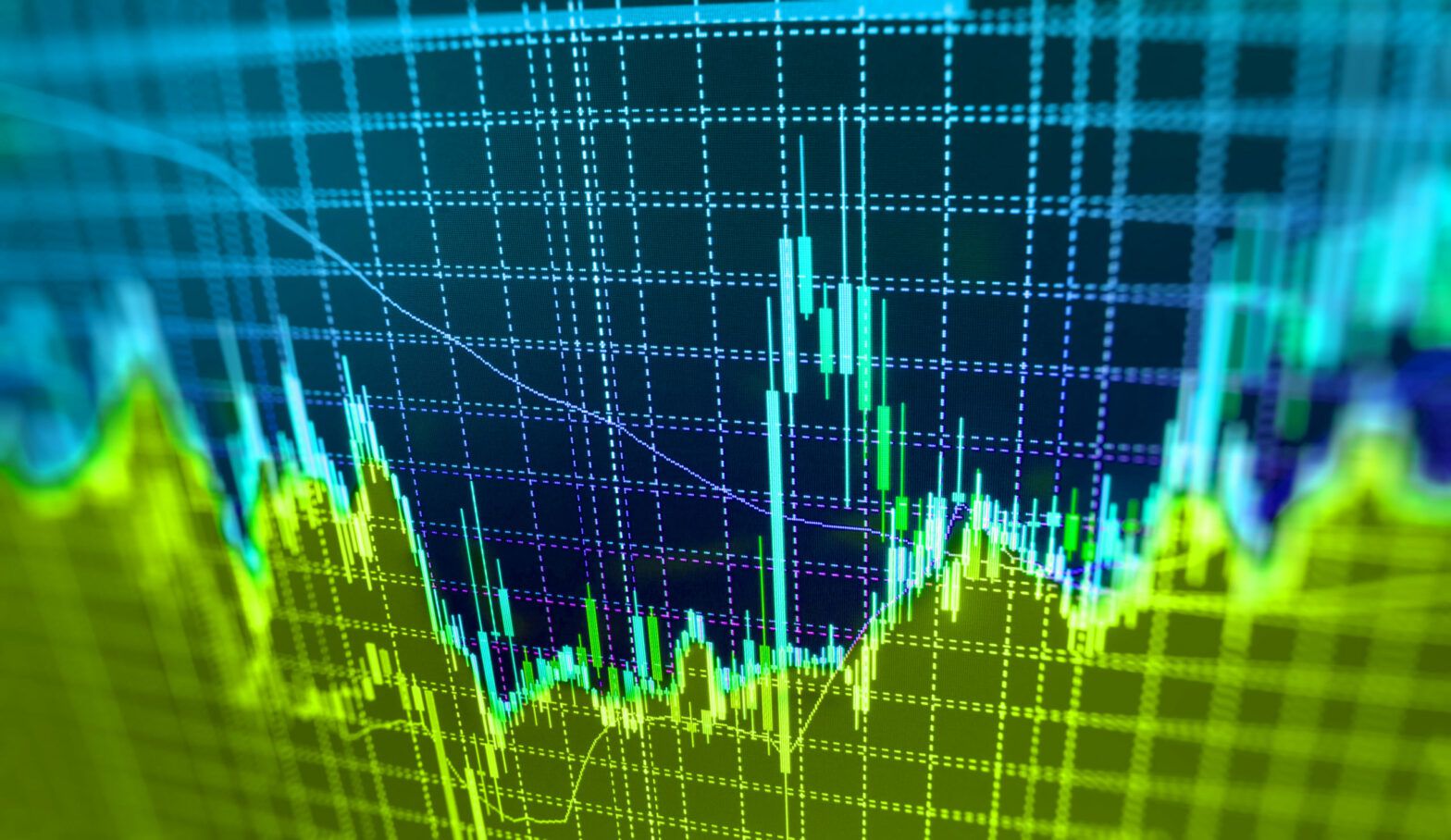 A recent report from Morningstar has revealed the number of passive sustainable funds and the assets invested in them globally more than doubled over the past three years, as providers are still rushing to launch new offerings.

As of 30 June, there were 534 index-tracking sustainable funds across the globe with nearly $250bn in total assets under management (AUM), Morningstar reports.

However, although the number of sustainable passive funds available to investors today has risen more than three-fold over the past five years, the research suggests this is only the beginning. Morningstar found that 2019 saw a record number of new fund launches in the space at 98, but the first half of 2020 already got close to this number with 84 launches, suggesting this year will eclipse the last once again.

In Europe, the number of passive sustainable funds available to investors has doubled to 325 since the end of 2016, with products now available across 52 Morningstar categories.

According to the paper, “while many new launches offer an ESG overlay to existing core index exposures, others seek to break new ground entirely”.

Morningstar said: “In recent years, we have witnessed a string of passive firsts, including those that offer indexed exposure to entirely new markets for passive investors, such as those for green or development bonds, or those with more targeted goals such as promoting gender equality or a circular economy.”

Europe in the lead

The research notes that much of this product development has happened in Europe, which accounts for more than three quarters of all sustainable passive funds. For example, Europe saw the launch of the first green bond fund by French asset manager Lyxor in 2017 and the first development bank bond fund, brought to market by UBS in 2018.

In part, this has been driven by regulation, such as Lyxor’s range of ETFs aligned with the Paris Agreement goals, as well as similar products by BNP Paribas AM and Franklin Templeton, which launched two smart-beta climate ETFs in July.

“Climate change has become a focus for many fund providers,” Morningstar said. “The number of funds that explicitly aim to cut fossil-fuel exposure or to reduce a carbon footprint has been growing. Core equity ranges from iShares, HSBC, Xtrackers and Vanguard all now have a climate-aware twist.”

However, despite record growth in the number of launches, the fixed income space remains underrepresented, with just 9% of sustainable index assets sitting in fixed income funds across the globe (and 8% in Europe). The US lags behind Europe significantly here, with just 12 such funds on offer against Europe’s 53.

“This underdevelopment can be attributed to both the lack of sustainability data for bonds and the challenges of assigning ESG ratings to government debt,” said Morningstar.

For example, the paper notes that some ESG-conscious investors may consider the policies of the current US administration, such as the withdrawal from the Paris Climate Agreement, to “go against the most basic of ESG principles”, but the exclusion of such a large developed country from a global government bond fund would be difficult to justify.

The number of thematic funds has also been growing, with the number of European sustainable smart-beta funds nearly doubling since the beginning of 2018 to 19; but the total assets in these remain small.

Meanwhile, when it comes to fees, Morningstar found that most passive sustainable funds still charge a premium relative to plain vanilla counterparts, but several providers in Europe have been launching ranges with “little or no fee premium”.  The firm expects the latter trend to grow as competition continues to heat up.

“Investors in most core equity markets now no longer have to pay a sizable premium and in some cases pay no premium at all when compared with non-sustainable peers,” Morningstar said. “For example, iShares offers both ESG-screened and ESG-enhanced variants of core equity exposures at no fee premium to their non-sustainable stablemates.”