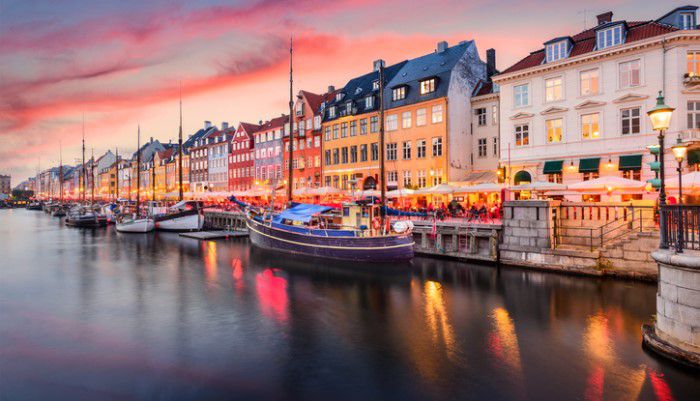 A Danish pension fund is selling shares in 10 of the world’s top oil and gas firms because its research demonstrates that they cannot meet the Paris climate change targets on time.

MP Pension is an industry-wide scheme for academics and teachers qualified above degree level with Mas, MScs and PHD qualifications.

The fund says it want to play its part in the energy transition, but it also believes that these shares will underperform the market as demand for oil falls.

It has noted that four firms BP, Equinor, Total and Shell have made some progress but deemed it not to be sufficient.

The fund is selling shares worth Kr 644m (€86m) representing around two thirds of its equity holdings in oil.

The move comes as part of an ongoing policy and research process in which it will look at the whole oil market.

Since 2016, MP Pension has officially supported the Paris Agreement and the goal that the global temperature rise should be limited to a maximum of 2 degrees.

In 2018, the board of directors made a decision to sell off the pension fund’s shares in coal and oil tar sands by the end of 2020.

These decisions do not exclude all fossil fuel companies so those that have effectively aligned their long-term business models with the Paris Agreement’s objectives may pass muster.

The fund has set itself the goal of analysing a 1000 oil companies by the end of next year, but it has assessed the world’s ten largest oil firms first.

Anders Schelde, investment manager at MP Pension says that the decision was made for several reasons including the firm’s analysis of future returns.

Thus, while it has set out its ambition to be Denmark’s most responsible pension company and to contribute to the green transition, it also believes these firms will underperform the market as demand for oil falls.

Schelde says that MP Pension believes that the data shows that the companies “are not and cannot be compatible with the Paris agreement by the end of 2020”.

“We have obviously considered whether we should wait to sell the shares until 2020, as a positive reversal can occur. But we would rather draw a line in the sand now that we do not believe in this context that we can influence the companies further by the end of 2020,” he added.