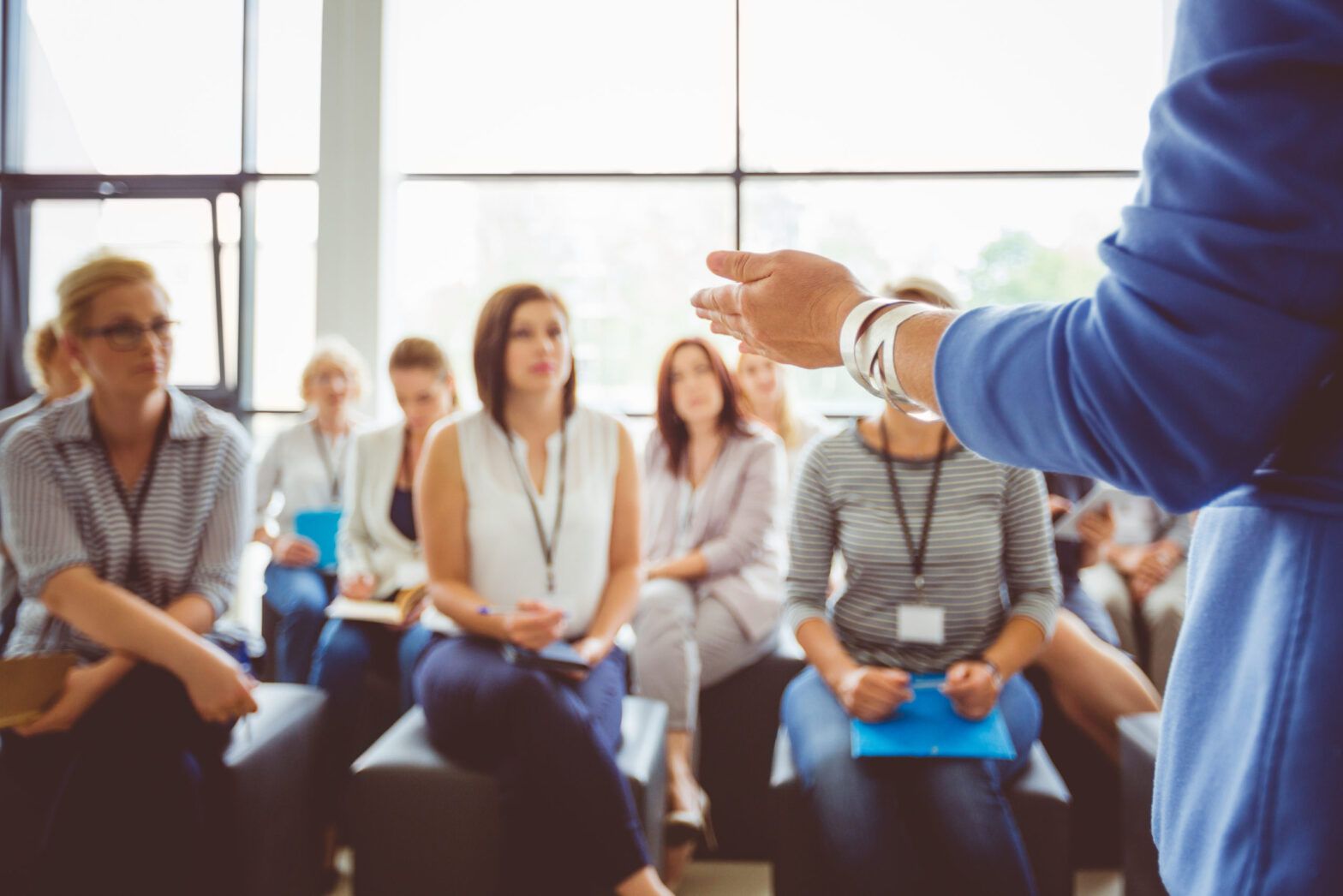 Social concerns about an investment, such as human rights and working conditions, would encourage investors to switch to a socially responsible portfolio, according to research from Nutmeg

An online survey of 1,000 people in the UK, carried out by the online wealth manager between 28 October and 4 November 2019, found climate change, human rights and animal welfare were the biggest causes that respondents were concerned about from a broader perspective.

However, when looking through an ESG investing lens, the research found social issues have become more prominent with over half (54%) of investors surveyed indicating they would be “very likely” to change their high return portfolio if they found it did not support good practices in terms of human rights and working conditions.

Overall, 95% of respondents said they considered themselves aware of the social and environmental issues that affect them and the world around them.

Social issues were top, followed by environmental where 39% of investors said they would be ‘very likely’ to change their portfolio of their investments had a negative environmental impact such as heavy carbon emissions, or creating pollution and waste.

Finally, over a third (35%) said they would divest if they discovered they existing investment had governance concerns, such as business ethics or tax transparency.

James McManus, chief investment officer, Nutmeg, said: “This research shows that socially responsible investing means something different to everyone. Traditionally there has been a focus on minimising exposure to fossil fuels and environmental issues – which likely influenced the proliferation of labels like ‘green investments’.

“However, social concerns – such as working conditions and human rights abuses – are more like to strike an accord with investors and drive a change in behaviour. Only by knowing exactly what’s in your investments and how they score on a variety of issues will you know if they align with what’s important for you.”

Socially Responsible Investing (SRI) is clearly on the rise, particularly as the world faces so many challenges in the face of the covid-19 crisis. Recently, Schroders’ Andrew Howard, head of sustainable research, said that the coronavirus crisis should remind investors that social and environmental problems are “clear financial risks” that investors need to manage appropriately.

“Social unrest puts political stability and economic systems at risk. Social unrest has already reached unprecedented levels across the world. Pressures that have been building over the last decade are spilling into breaking points in developed economies as well as emerging. Policymakers can either respond by taking steps to rebalance the economic playing field that has created uneven economic gains, or have changed forced upon them,” he said.