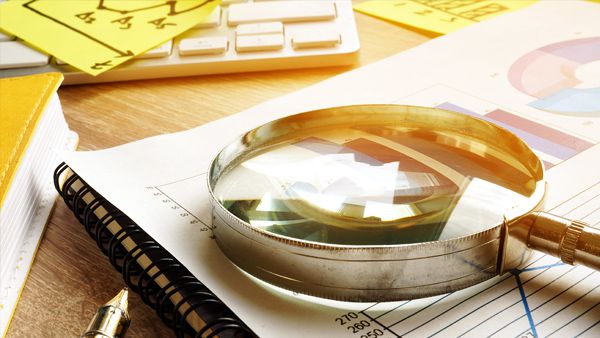 Sustainability reporting at the UK’s top 100 companies has dropped, and reporting biodiversity risks is critical for companies around the world.

These are the findings from KPMG International’s Survey of Sustainability Reporting 2020. It reviewed corporate reporting from 5,200 companies ─ the top 100 companies by revenue in each of 52 different countries and jurisdictions – and found 94 of the UK’s top 100 businesses report on sustainability, down from 99 in 2017.

This is behind European countries such as Sweden and Spain at 98%, and France at 97%. However, the report found despite the drop, Britain’s sustainability reporting rate remains significantly higher than the European average of 77%.

The report also found “many companies have a long way to go when it comes to providing a full picture of business risks from biodiversity loss”.

Only around a quarter of companies surveyed at high or medium risk from biodiversity loss currently disclose that risk in their corporate reporting.

“More than 22 business sectors critically impact biodiversity assets or are dependent on services from them – including the infrastructure, mining and technology sectors,” said Andrew Mitchell, co-founder of the Task Force on Nature-related Financial Disclosures.

“To assess nature-related risk, companies need to understand the distinction between their dependency on nature to keep operating, versus the impact that their business is having on nature itself, directly or through their supply chains.”