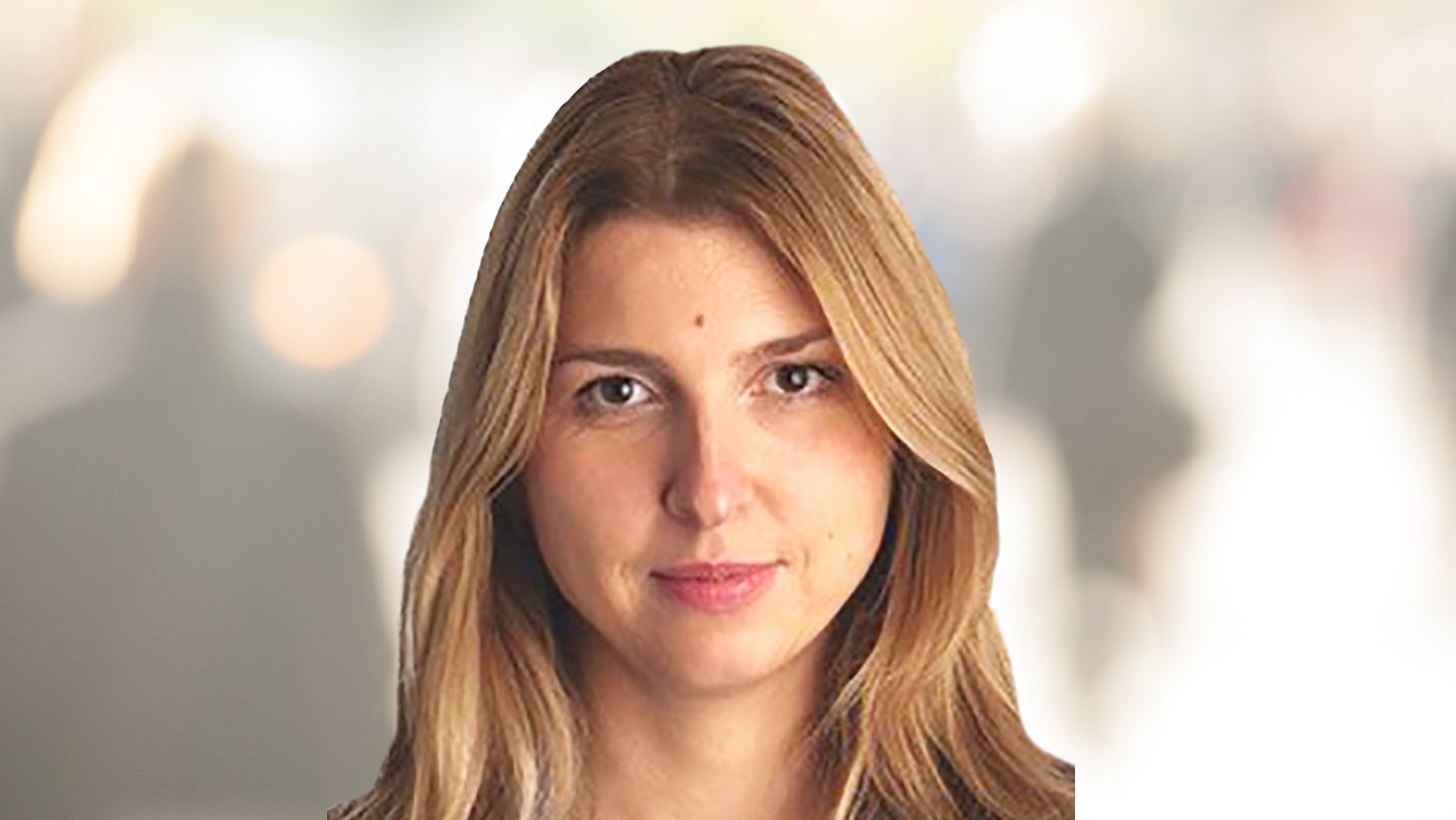 Many commitments and pledges were made in Glasgow last year and we hoped 2022 would be the year of action. Unfortunately, we have since seen meagre implementation to meet such pledges. This year at COP27 it’s important nuclear remains centre stage and it’s likely it will become even more prominent given the global geopolitical and energy security situation.

According to the Network for Greening the Financial System’s six climate scenarios, we are on course to hit 3 degrees of warming and severe physical risks if current implementation remains unchanged.

While we are champions of renewable zero-emission energy generation mechanisms (wind and solar power), we are mindful of the need for a diversified baseload. Nuclear should form a meaningful part of the regional and global decarbonisation strategy.

As well as providing clean energy, nuclear offers some advantages over renewables. Nuclear provides a reliable and baseload power source that can continuously meet the minimum level of energy demand. Renewables, however, are intermittent and dependent on daylight and unpredictable weather.

The emissions from nuclear power generation are around 40g of CO2 per KWh produced, in line with renewables like wind and solar – 10 times below natural gas, and 20 times below coal.

In addition, according to the International Energy Agency (IEA), nuclear energy has avoided around 63Gt of CO2 emissions since 1970, equal to almost two years of global energy-related CO2 emissions over the past 50 years.

A shocking 80% or so of energy remains generated by fossil fuels. Although each alternative energy power has its pros and cons, nuclear offers a cheap and clean pathway to decarbonisation.

We have been pleased to see perception on nuclear improving. A defining moment in understanding the importance of this energy source as a route to decarbonisation was its classification as a “sustainable activity” by the EU Taxonomy in February this year. To account for long-term constructions plans, nuclear power will maintain this classification until 2045.

This classification is an important one for ESG investors. The EU Taxonomy has to set to aid investors in making greener choices and has essential given firm approval to add nuclear to their portfolios.

Natural gas however does not meet our requirements to be considered green or transitional. We expressed concerns over its inclusion in the taxonomy as it could possibly crowd out or delay investment into other technologies as energy systems tend to get locked in.

Until recently, nuclear power was estimated to play a very small role in the green transition. The IEA estimated the role of nuclear to dwindle to 9.3% in 2030 and 8% in 2050, from where it stands at 10% today.

However, Emmanuel Macron’s continued presidency of France should push forward his promise to deliver up to 14 new nuclear power plants from 2028. If implemented, nuclear power would be embedded in France’s decarbonisation policy for years to come, symbolising a significant policy shift. France’s adoption of nuclear would likely enable decarbonisation at a faster rate than its European peers without a nuclear policy. The 14 new plants would generate up to 25 GW and would even challenge China as the world-leading nuclear reactor developer.

The UK has followed suit, with prime minister Boris Johnson announcing plans to deliver up to eight nuclear reactors as part of the Energy Strategy. Building on average almost one plant a year over the next decade will enable the UK to reach a quarter of estimated electricity demand by 2050, in a move away from expensive and dirty fossil fuels.

With zero-carbon emissions (development aside), it is easy to see why nuclear power is such a central plank of the government’s strategy is. Nuclear is a credibly low-carbon generation source and should seriously be considered as a means to decarbonise. In the lead up to COP27, we hope to see more governments follow the actions of France and the UK, and investors and companies mobilising their plans into action.