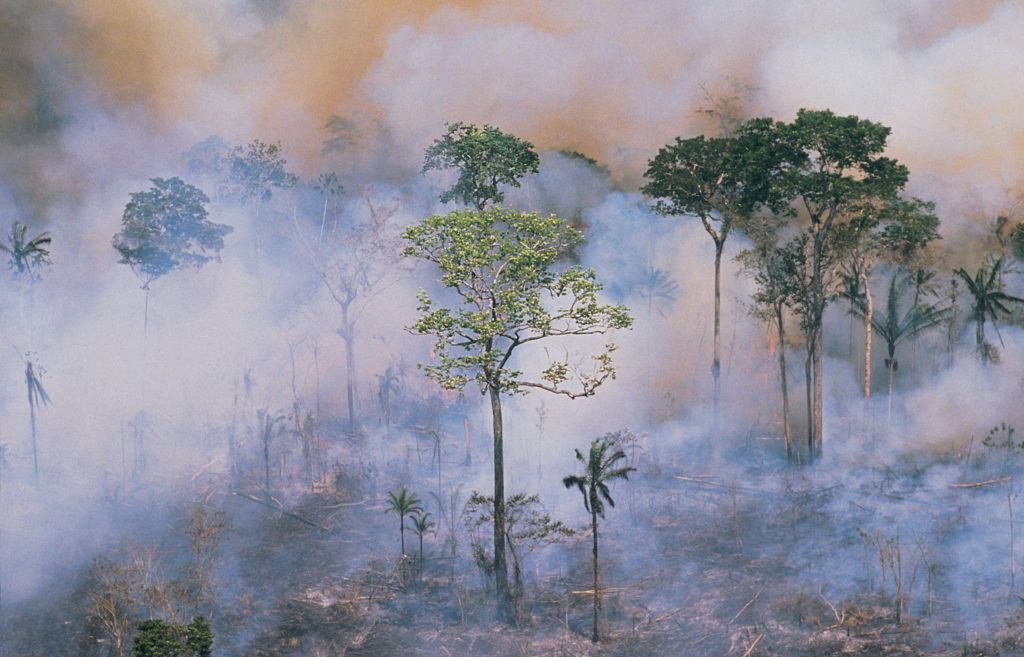 Nordea Asset Management has put bond purchases on hold because it claims the Amazon has lost more than 1,330 square miles of forest since Brazilian president Jair Bolsonaro took office

Nordea Asset Management says it has temporarily quarantined Brazil’s sovereign debt over concerns about fires and deforestation in the Amazon.

The fund manager, an arm of the Nordea, the largest Scandinavian bank, says its current exposure is around €100m.

Bond purchases have been put on hold because the fund manager says that sources which it trusts have confirmed that the Amazon has lost more than 1,330 square miles of forest since Bolsonaro took office in January, representing a 39% increase over last year.

The firm has indicated that Brazil’s bonds score reasonably well on ESG scores, but that the E is now under pressure.

US campaign groups are trying to step up the pressure on global firms supplied with beef and soya from the Amazon region and not just Brazil.

US environmental campaign group Mighty Earth has identified the US multinationals that should be put under pressure due to the burning of the Amazon.

The group, chaired by former US congressman Henry Waxman, has been a long-term critic of many US agribusinesses with Cargill a particular bête noire.

The group says that the incentive for the destruction comes from large-scale international meat and soy animal feed companies like JBS and Cargill, and the global brands like Stop & Shop, Costco, McDonald’s, Walmart/Asda, and Sysco that buy from them and sell to the public.

It says it is these companies that are creating the international demand that finances the fires and deforestation.

The group writes: “The transnational nature of their impact can be seen in the current crisis. Their destruction is not confined to Brazil. Just over the border, in the Bolivian Amazon, 2.5 million acres have burned, largely to clear land for new cattle and soy animal feed plantations, in just a few weeks. Paraguay is experiencing similar devastation.”

Yet Fitch Solutions, although it sees some downsides, suggests that the pressure may not tell and the Brazil’s agribusiness sector will continue to boom buoyed by demand from regions and countries that have not criticised Brazil.

It says: “We expect President Bolsonaro to remain entrenched with his view that protecting forests impedes economic and agricultural growth. As such, Brazil’s agribusiness sector will continue to boom in the coming years.”

“While some countries that hold environmental preservation in high regard have publicly suggested using the new EU-Mercosur trade agreement as leverage over Brazil, namely France, the Netherlands, and Ireland, we maintain our view that successfully pressuring Brazil will be difficult.”

It notes that this is not the first time a public scandal has put Brazil’s agribusiness sector under the limelight. In 2017 the country’s meat industry received intense scrutiny due to the ‘weak flesh’ corruption scandal, where meat inspectors were bribed into allowing the export of contaminated meat products. yet meat trade resumed shortly thereafter.

“Some countries such as Germany have moderated their reaction, stating that threatening to drop out of Mercosur would not be mutually beneficial for either party. Other Brazilian export markets such as China, the US, the Middle East, and North Africa have also not contributed significantly to the public uproar,” it adds.