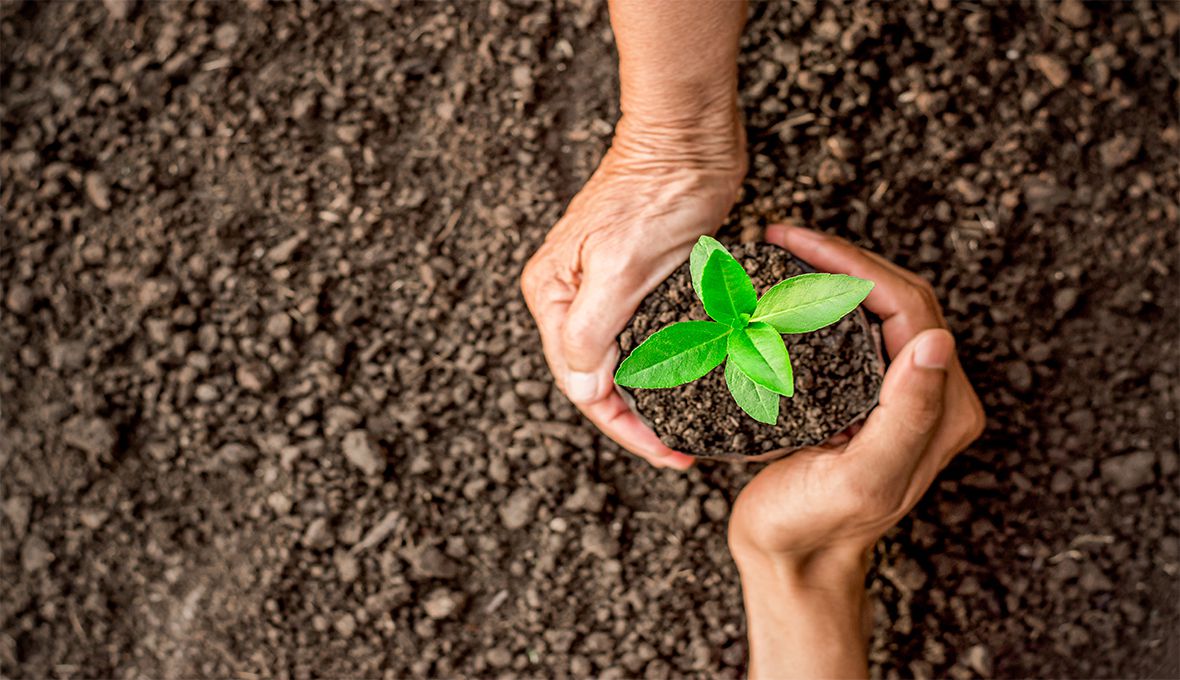 The green bonds market is set to grow this year amid rumblings of the ECB pushing forward its green quantitative easing programme in 2020, according to Newton Investment Management.

“We expect Christine Lagarde to kick start the new year with a greener agenda. Heading into a new decade, investors could see a green quantitative easing programme on the table,” Scott Freedman, fixed income portfolio manager at Newton, said.

Lagarde, who took over as president of the European Central Bank (ECB) in November, made a number of hints last year that the Bank’s asset purchases would go more ‘green’ to help combat the climate crisis.

The universe of green bonds eligible to the ECB programme is relatively small but growing, standing at around EUR 63bn, according to data from Bloomberg, with the central bank already owning about half of this.

Following a year of strong growth in green bond issuance in 2019, Newton said it expects the green bond market to continue to grow rapidly in 2020.

“We anticipate increasing demand from investors seeking exposure to the environmental element of their ESG remit and those that want to help aid the transition to a low-carbon world.

“With increasing concerns for climate change, investors could even see the ECB commit to buying more green bonds as part of a monetary stimulus package,” Freedman said.

The asset manager foresees growth in the number of green projects requiring funding, and an upsurge in issuers recognising the reputational benefit from issuing a green bond.

“From a sovereign perspective, some countries will begin issuing incremental green bonds while other countries are expected to enter the market for the first time.

“The German government for example has launched a €86bn 10-year plan to modernise and expand its railway system, including the electrification of more routes.

“The federal government is planning to finance €62bn of this, with the state-owned rail company the remainder,” the portfolio manager noted.

Freedman said he envisages a significant amount of this to fall under ‘green proceeds’ and could create the first ‘green Bunds’.

“Green sovereign bonds will likely also encourage more domestic companies to follow suit. Financing the fight against climate change needs not only green financing but a willingness to fund those issuers and projects that enable the transition away from high emissions,” Freedman commented.