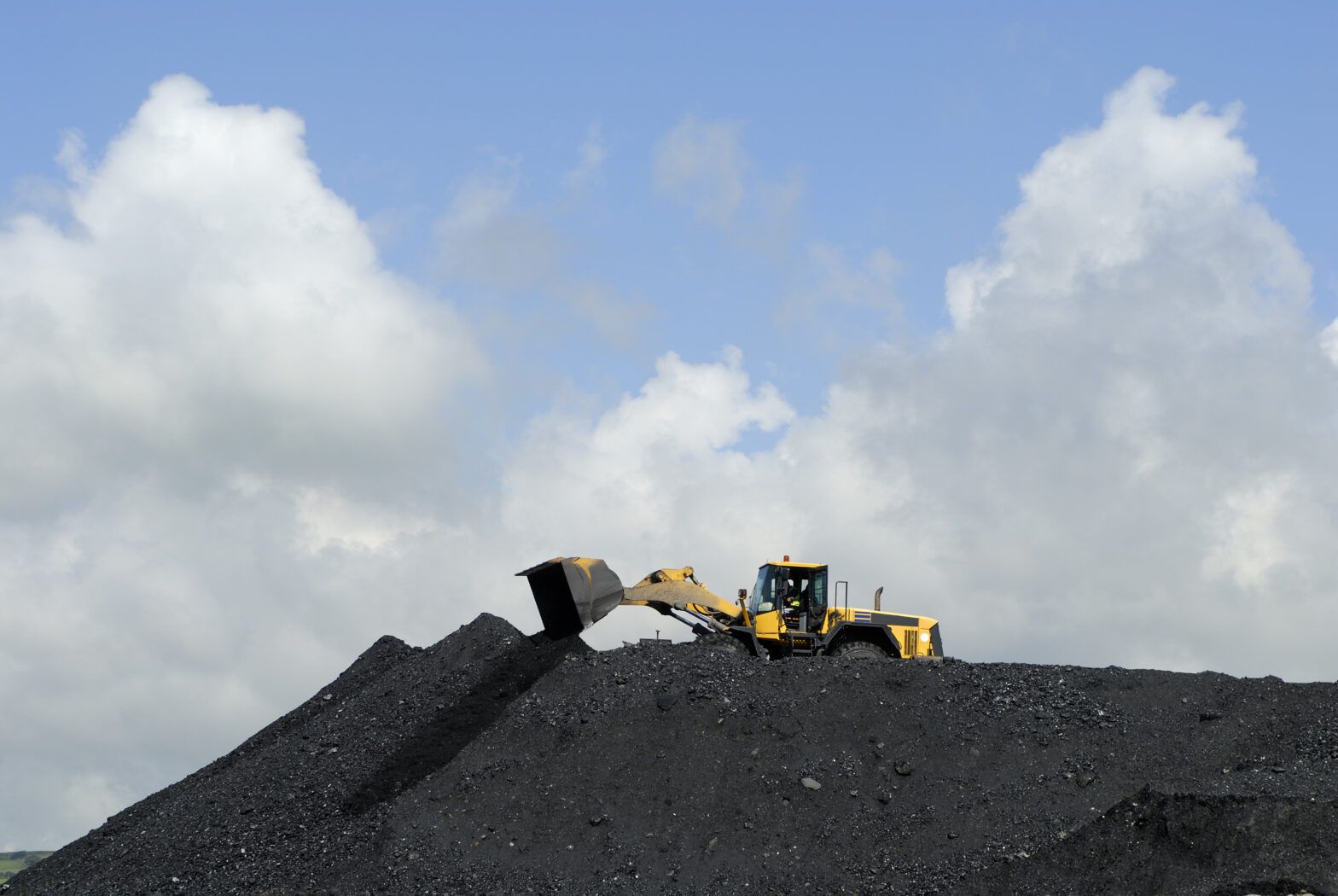 The approval 'makes no sense' and is 'absolutely indefensible'

Industry experts – and the UK government’s own climate committee – have said the approval for a new coal mine puts into doubt the UK’s commitment to net zero and ability to be a “green leader”.

After two years of discussions, this week the government gave the greenlight to the first new coal mine in 30 years. Based in Cumbria, it will be used to dig up coking coals for steel production in the UK and around the world.

The government said it will create 500 jobs and reduce the need to import coal, but investment professionals and greener Conservative MPs have said the project “makes no sense” and is “absolutely indefensible”.

“Approving a coal mine sends a mixed message about the strength of the government’s commitment to its net-zero policy,” Gemma Woodward, head of responsible investment at Quilter Cheviot and ESG Clarity EU Committee member said.

“One wonders whether the decision is motivated by a desire to keep Conservative MPs in their seats with the promise of jobs.”

Rebecca Kowalski, company director at Overstory Finance, and also an ESG Clarity EU Committee member, commented: “It makes no sense to me that a government that has proclaimed its wish to be a green leader can undo many of its faltering steps forward with such a massive leap backwards.”

Michael Gove, secretary of state for levelling up, housing and communities, said in a letter approving the coal mine the effects of the development on carbon emissions “would be relatively neutral and not significant”, the BBC reported.

However, with the new mine producing 2.8m tonnes of coking coal per year, it is also estimated to emit 400,000 tonnes of greenhouse gases each year.

Lord Deben, chair of the government’s advisory Climate Change Committee (CCC), said the mine would damage the UK’s leadership on climate change and is “absolutely indefensible”.

“Phasing out coal use is the clearest requirement of the global effort towards net zero. We condemn, therefore, the secretary of state’s decision to consent to a new deep coal mine in Cumbria, contrary to our previous advice. This decision grows global emissions and undermines UK efforts to achieve net zero.”

Commentators also questioned the government’s reasoning of securing more independence on energy resources from Russia. Woodward said: “The rationale for the new coal mine is that it will support the production of steel and to protect the UK from importing coal from Russia, however the government’s own CCC has pointed out that 85% of the coal is expected to be exported to the EU.”

She added we need further clarity from the government on its net-zero policy, which is being reviewed with a report due at the end of year.

But Kowalski is not optimistic: “There is absolutely no point in getting positively behind initiatives that help us reduce emissions (and expect the finance world to do so) if we simultaneously back projects that replace emissions saved and worse.

“If tackling climate change is a race we all win or all lose together. I fear that the current government has not only dropped the baton but does not even know where the finishing line is.”