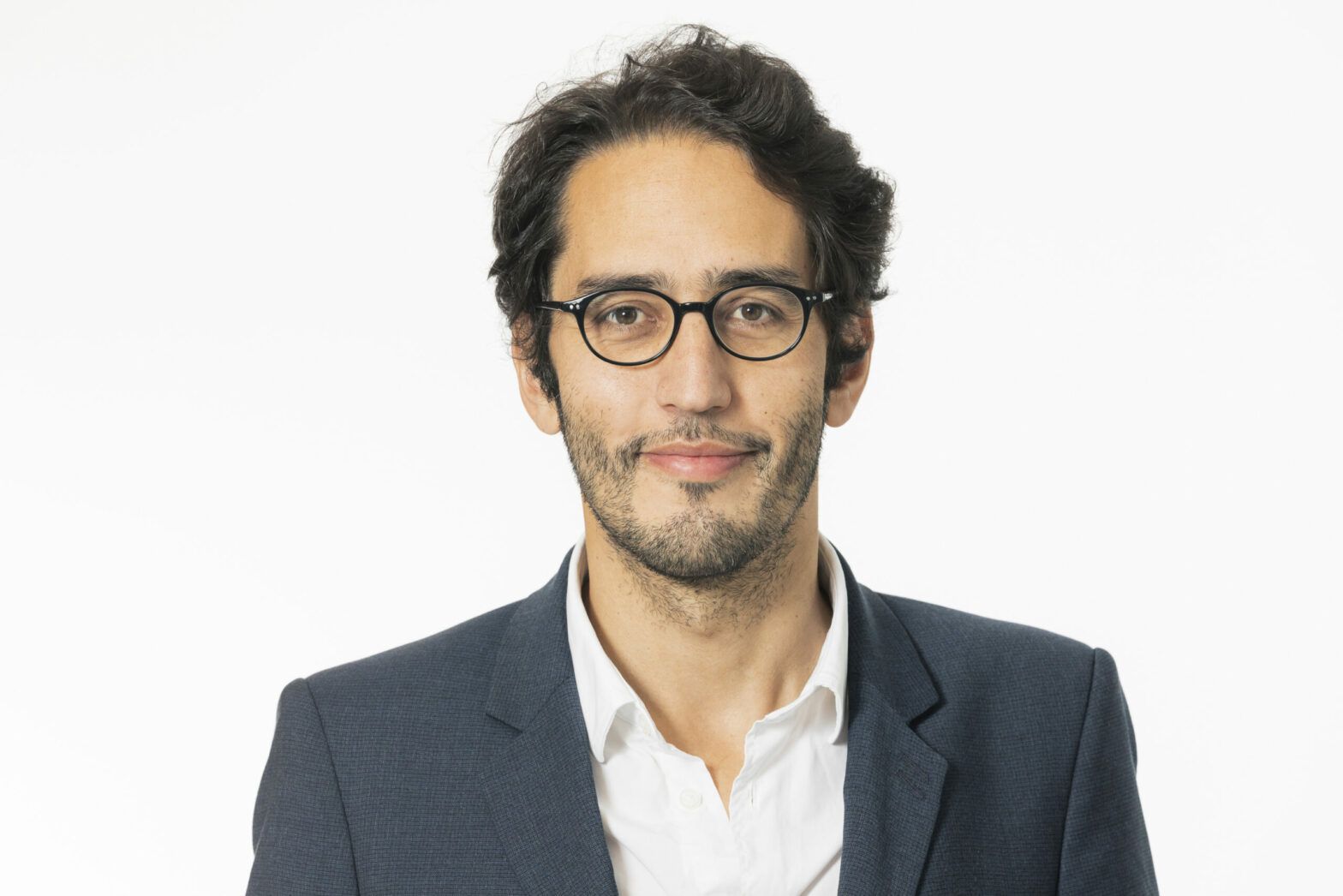 Net-zero pledges are multiplying around the world. In 2018, the European Commission presented its strategy to achieve carbon neutrality by 2050. In 2019, UK became the first major economy to pass net-zero emissions law, to bring all greenhouse gas emissions to net zero by 2050. Upon his election, Joe Biden made a similar commitment to carbon neutrality before 2050 for the US.

This dynamic is very positive. It is becoming increasingly difficult for financial actors not to position themselves on climate issues. However, there are still important debates on how these objectives can be achieved.

Carbon neutrality at the territory level is a well-defined concept. A territory is carbon neutral when, after massively reducing its emissions, residual emissions are fully offset by the growth of carbon sinks, mainly by increased forest cover.

But how to bring this concept to the level of the investor? What does transitioning an investment portfolio to net-zero GHG emissions by 2050 actually mean?

One approach widely used among financial players, and supported to date by institutions such as the Science-Based Target Initiative, considers that investors should allocate capital flows to companies that have made ambitious commitments to reduce their emissions. This may seem logical at first glance; if all companies in a portfolio end up achieving carbon neutrality, it seems natural that the portfolio should be carbon neutral.

However, this approach faces two main issues. First, most of the commitments made by companies are non-binding; there is no guarantee that today’s promises will be kept tomorrow. And second, this approach does not encourage investment in companies offering solutions to combat climate change such as renewable energy, energy efficiency, green mobility or organic farming.

All international reports agree that the development of these technologies is essential to achieving climate goals, and it seems quite likely that these technological developments will come largely from newcomers rather than established players: it wasn’t Kodak who invented digital photography. This is already a reality in terms of climate transition where new players such as Vestas on wind turbines or Tesla on electric vehicles are taking market share from existing players.

For this reason, new investment approaches are emerging that seek to reallocate capital, reduce or even halt investments in fossil fuels and encourage investment in green technologies. These products are less common because they require a deep restructuring of investment portfolios and new skills to understand the transformations underway.

In France, the Greenfin label already aims to highlight these approaches. The development of green taxonomy in Europe, aimed at encouraging investment in solution providers, offers additional support for these investment strategies.

Caught between these two movements, investors will probably have to find a middle way. Stories of transformation exist. The case of Orsted in Denmark is emblematic. Once exclusively dedicated to coal and oil production, the company has managed to become a leader in renewable energy, which accounts for more than 80% of its business.

A net zero-compatible portfolio must be able to value these processing cases. But Orsted’s case remains minor and without a reallocation of fossil investments to solution providers, the financial industry’s commitments to a net-zero world may be limited to a role as a spectator of the transition to a more sustainable economy.