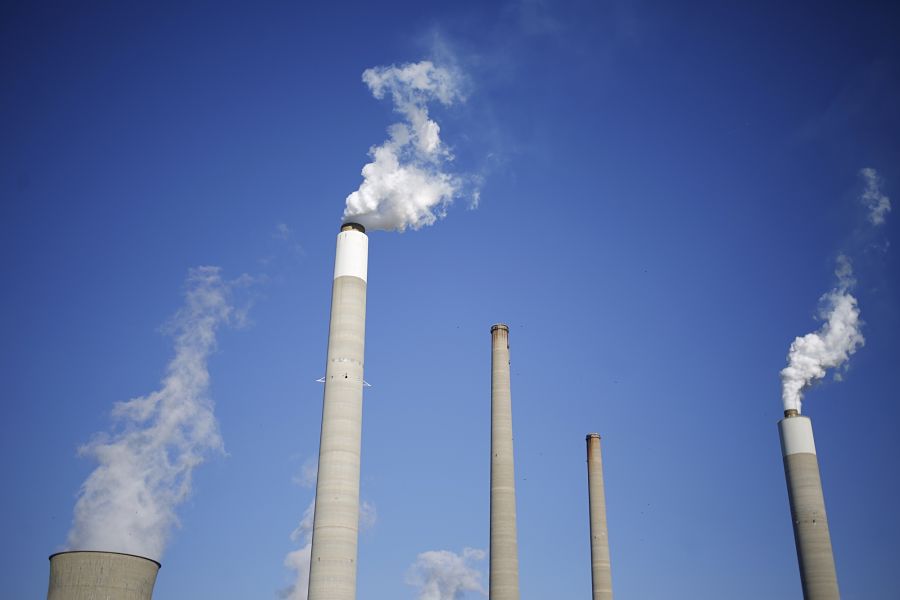 Firms that have recently disclosed interim portfolio decarbonization targets are on track to cut their CO2 footprint by just 20% this decade, according to nonprofit Universal Owner.

According to environmental nonprofit group Universal Owner, firms in the Net Zero Asset Managers initiative that have recently disclosed interim portfolio decarbonization targets are currently on track to cut their CO2 footprint by just 20% this decade. That’s well below the 50% identified by scientists as critical to reach a mid-century goal of full carbon neutrality, and to stop temperatures rising more than 1.5C.

“Asset managers have become colossal actors that own and finance a huge cross-section of the global economy,” said Louis Fletcher, lead researcher at Universal Owner. “If they fail to meaningfully contribute to transitioning the companies in their portfolios, the world will be thrown off-course from the Paris goals. Unfortunately, there is an enormous gap between their upfront net-zero claims, and the details of the targets they have actually committed to.”

The asset manager group, which is part of the Glasgow Financial Alliance for Net Zero, represents a total of $57 trillion in investment funds. The list of members includes some of the biggest financial firms in the world such as BlackRock Inc., Vanguard Group Inc. and State Street Corp., many of which were included in the study by Universal Owner.

The role of the finance sector in helping the global economy decarbonize was among the key topics of discussion at United Nations climate talks in Glasgow, Scotland, last week. At the summit, GFANZ unveiled a total of $130 trillion in net-zero commitments spanning all corners of the global financial industry. But the headline number quickly met with skepticism as climate activists and nonprofits questioned whether big finance is capable of rapidly weaning itself off fossil fuels.

According to the terms of GFANZ, signatories must commit to decarbonize their operations by 2050, use science-based guidelines, and provide 2030 interim goals. Michael R. Bloomberg, the owner and founder of Bloomberg News parent Bloomberg LP, is co-chair of GFANZ.

Universal Owner says that even the 20% estimated reduction in emissions “vastly over-states the ambition” of the fund managers, since it assumes that the assets covered by the net-zero targets are representative of the emissions profile of their entire holdings, which isn’t the case. In fact, money managers can choose which subset of their assets to include in their target, and portfolio emissions “are far from evenly distributed,” the nonprofit said.

Stephanie Pfeifer, chief executive of the Institutional Investors Group on Climate Change, which co-founded the Net Zero Asset Managers initiative, said asset managers have set their initial interim targets “based on the methodologies and data that is currently available to them” and that the percentage of assets committed varies depending on the business model, asset class mix, client mandate and maturity of strategies, data and tools available to managers. Firms who commit to the initiative’s goals are required to review and increase the share of their assets that are managed in line with the net-zero target and report annually on progress, Pfeifer said.

Last week, the Net Zero alliance said a first set of net-zero targets from 43 of its members indicated that 35% of total assets were being managed in a manner consistent with achieving carbon neutrality by 2050. Universal Owner found that for the largest asset managers, 10% of their holdings were responsible for 85% of all their portfolio emissions, meaning that even a target covering 90% of total assets might fail to address up to 85% of all emissions, it said.