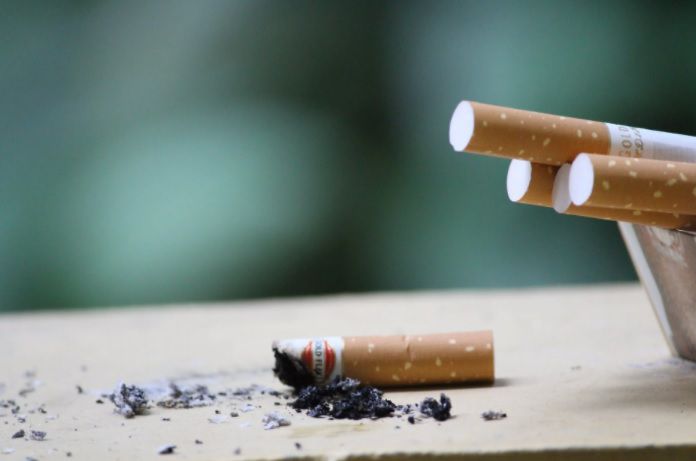 The workplace pension provider has achieved its goal one year early after offloading all its tobacco stocks.

In an announcement on Thursday (27 August), Nest – which has more than 9 million savers in the UK – said it had achieved its target of removing all tobacco investments from its portfolio a year ahead of schedule.

Over the past year, the pension provider’s trading team has been working to steadily sell off the £40m of tobacco stocks that were remaining in the portfolio.

“Tobacco is a struggling industry which is being regulated out of existence,” said Mark Fawcett, chief investment officer at Nest in today’s announcement.

Last year, Fawcett warned that Nest investors might have been affected by major thematic shifts which were playing out in the tobacco industry if it did not take action.

“Tobacco companies are facing legal challenges across the world from governments taking action against an industry causing serious harm to their citizens,” he said.

At the time, Nest had around 0.5% of the portfolio invested in companies relating to the tobacco industry. Many of these investments were held through passively managed index funds and exchange traded funds.

Since moving to become tobacco free, Nest has established new segregated mandates which screen out tobacco stocks and companies involved in the sale, manufacturing or distribution of tobacco products.