‘Nature positive’ will be as big as ‘net zero’ 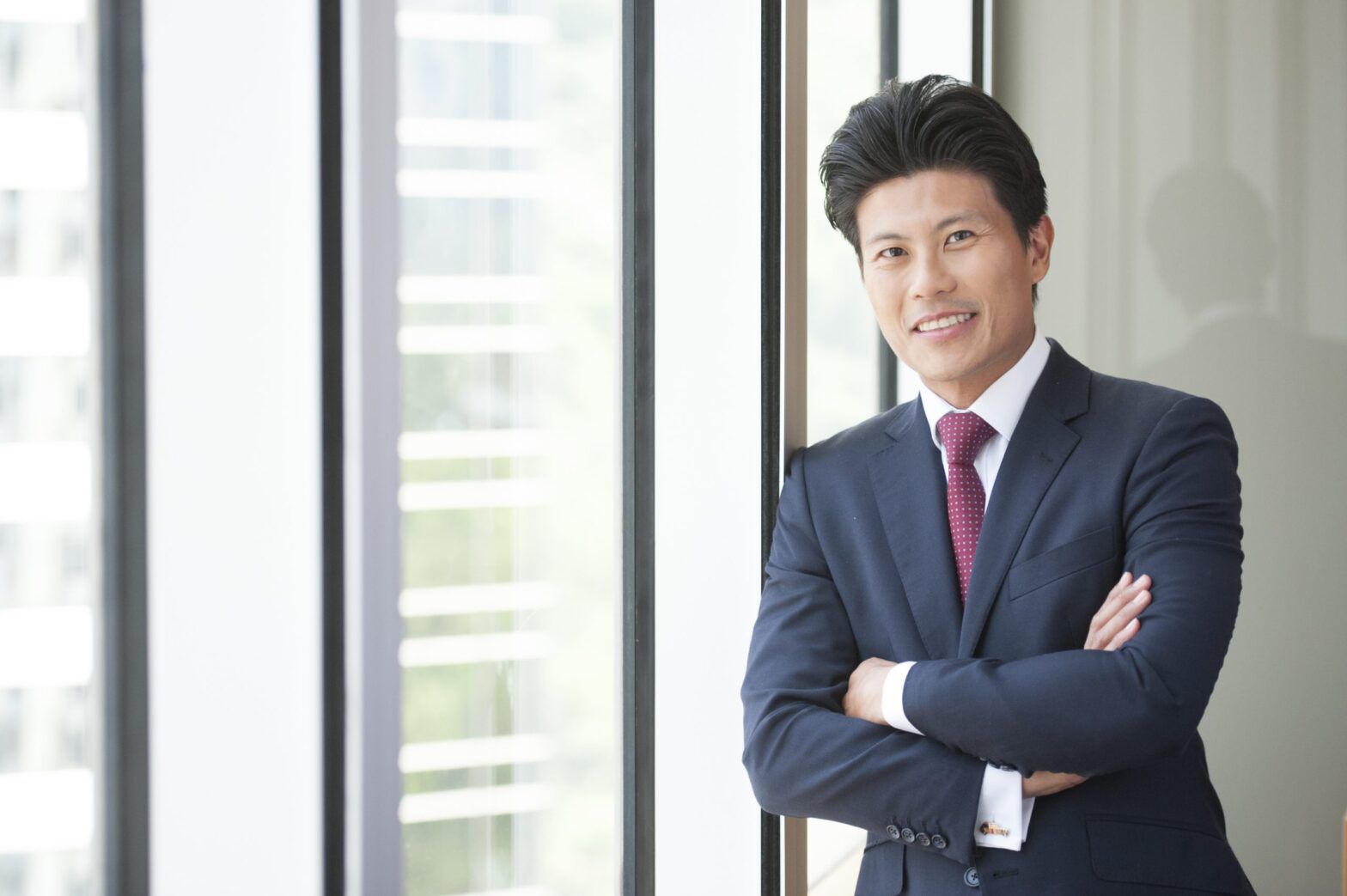 The UN Biodiversity Conference in Montreal, also referred to as COP15, could do for biodiversity and the natural world what the Paris Agreement did for climate in 2015, putting it firmly on the agenda for companies, policymakers and investors.

The phrase on everyone’s lips is “nature positive”, the idea that the true economic value of nature should be accounted for and that the world should go beyond mere damage limitation. One of the goals in Montreal is to agree a set of rules and standards that encourages nature positive capital allocation, with the ambitious target of reversing biodiversity loss by 2030 and restoring natural ecosystems by 2050.

This is easier said than done. Biodiversity, which refers to the variety and abundance of life on Earth, is an even tougher nut to crack than climate change. The assessment tools available are also less developed than in other areas of sustainability.

For example, investors wanting to compare the climate impact of different projects or portfolios can use a now widely adopted metric called CO2-equivalent to assess emissions of different greenhouse gases using the same scale.

There is no similar benchmark metric for biodiversity. While emissions into the atmosphere contribute to climate change regardless of where they occur, the effects of human interactions with nature differ widely from one location to another. What’s devastating in one place might have minimal impact in another. Each ecosystem has its own unique combination of soils, minerals, water, climatic conditions, and other factors that make it hard to devise metrics that can be broadly applied.

Nonetheless, a global disclosure standard based on several complementary metrics is possible and would be a big improvement on current practices.

At present, one company might report the number of hectares of land it protects, while a peer in the same industry reports how many species of trees it plants. Working out which is doing more good for nature is a tough ask.

Requiring similar firms to share the same information, so that one investment’s impacts and dependencies on nature can be directly compared against another, would be a significant step towards unlocking the financing needed to tackle the biodiversity threat. So too would aligning standards internationally and, where possible, integrating new rules with existing climate standards to reduce costs and friction. This is for the same planet, after all.

Ignoring the issue because it’s complex is not an option either. There are huge risks associated with inaction, most obviously for nature itself but also for businesses and investment portfolios.

There are physical risks – many businesses depend on natural processes, such as crop pollination for agriculture. There are transition risks – companies failing to prepare could find themselves on the wrong side of new regulation aimed at ending deforestation or protecting nature. And there are reputational and litigation risks for firms found to be causing harm.

Under French law, financial institutions must now disclose their biodiversity-related risks and impacts alongside similar climate disclosures. On the international stage, the Taskforce for Nature-related Financial Disclosures (TNFD), modelled on the earlier Taskforce for Climate-related Financial Disclosures (TCFD), is due to be finalised in 2023. TCFD reporting is already mandatory for some activities in the UK and Switzerland and is due to be rolled out in jurisdictions around the world. The same ought to happen with TNFD in time.

Around half of global GDP is moderately or highly dependent on nature, according to the World Economic Forum. Either we change our way of life to preserve natural capital, or we deplete it and have to change how we live anyway. Giving investors tools like the right data they need in order to act on biodiversity is an important step. That work begins now in Montreal.