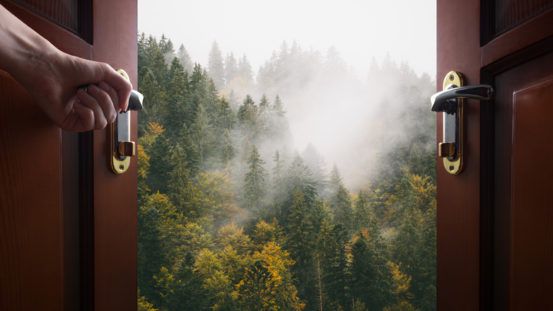 Similar to Climate Action 100+, Nature Action 100 brings investors together to collaboratively engage corporates, but on nature-related risks and dependencies instead of on climate.

Focus companies will be those the initiative sees as systemically important to the goal of reversing nature and biodiversity loss by 2030.

It is hoped more investors will become signatories ahead of Nature Action 100’s formal launch in spring 2023.

Ceres and the Institutional Investors Group on Climate Change will co-lead the secretariat and corporate engagement workstreams and the Finance for Biodiversity Foundation and Planet Tracker will co-lead the technical advisory group.

Emphasising the urgency of protecting nature and biodiversity, Nature Action 100 cited the World Economic Forum, which found more than half of the world’s GDP – or $44trn of economic value generation – is either moderately or highly reliant on nature’s services. And the initiative said some estimates show tens of billions of dollars in assets could be at risk of stranding over the next five to 10 years if companies continue to produce deforestation-linked commodities.

Meanwhile, WWF research shows wildlife populations have declined by an average of 69% since 1970, and roughly one million plant and animal species are at risk of extinction by 2050, which is approximately 25% of all species on Earth. The non-profit said by the end of the century, 50% or more will be at risk.

No time to lose

Adam Kanzer, head of stewardship, Americas at BNP Paribas Asset Management, said there is no time to lose with action on nature: “Over the years, there have been many important investor engagements with corporations that touched on aspects of the biodiversity crisis, but none that placed biodiversity front and centre, focusing on reversing nature loss by 2030. Nature Action 100 intends to fill that gap, engaging a broad range of companies on their most significant impacts to help place them on nature-positive pathways. We have no time to lose.”

Andrew Niebler, co-founder at Karner Blue Capital, said: “The natural world that forms the basis for all life on Earth is a global asset that humanity is drawing down at an unsustainable rate. The need to protect the long-term viability of our planet for future generations is one of the most pressing issues of our time.

Nature Action 100 was therefore conceived as an investor-led initiative to bring about a paradigm shift in the relationship between business and nature. Karner Blue Capital thanks, and commends, all investors and partner organisations who have brought this vision to life and are committed to building a shared future for all life on Earth.” 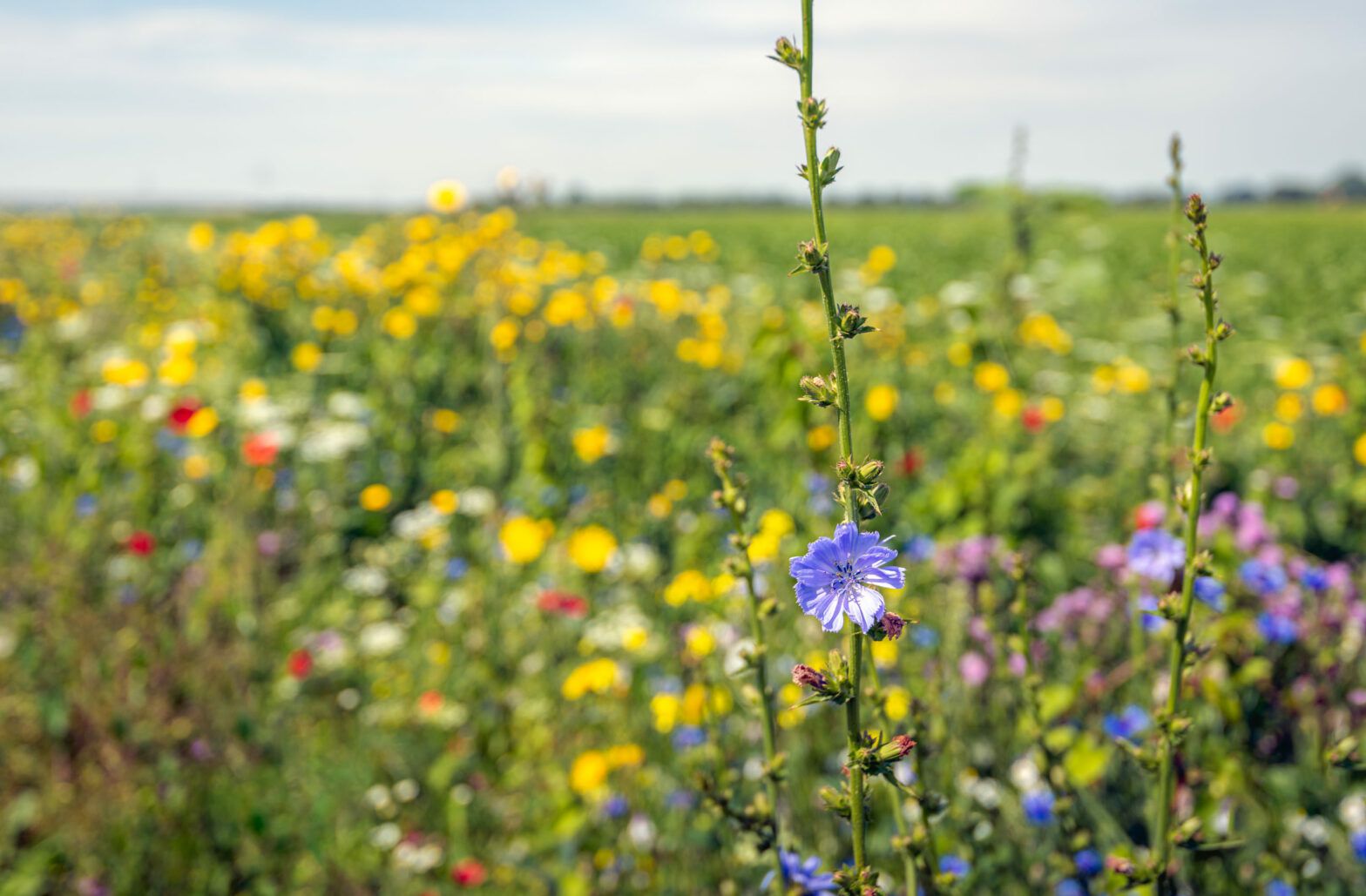