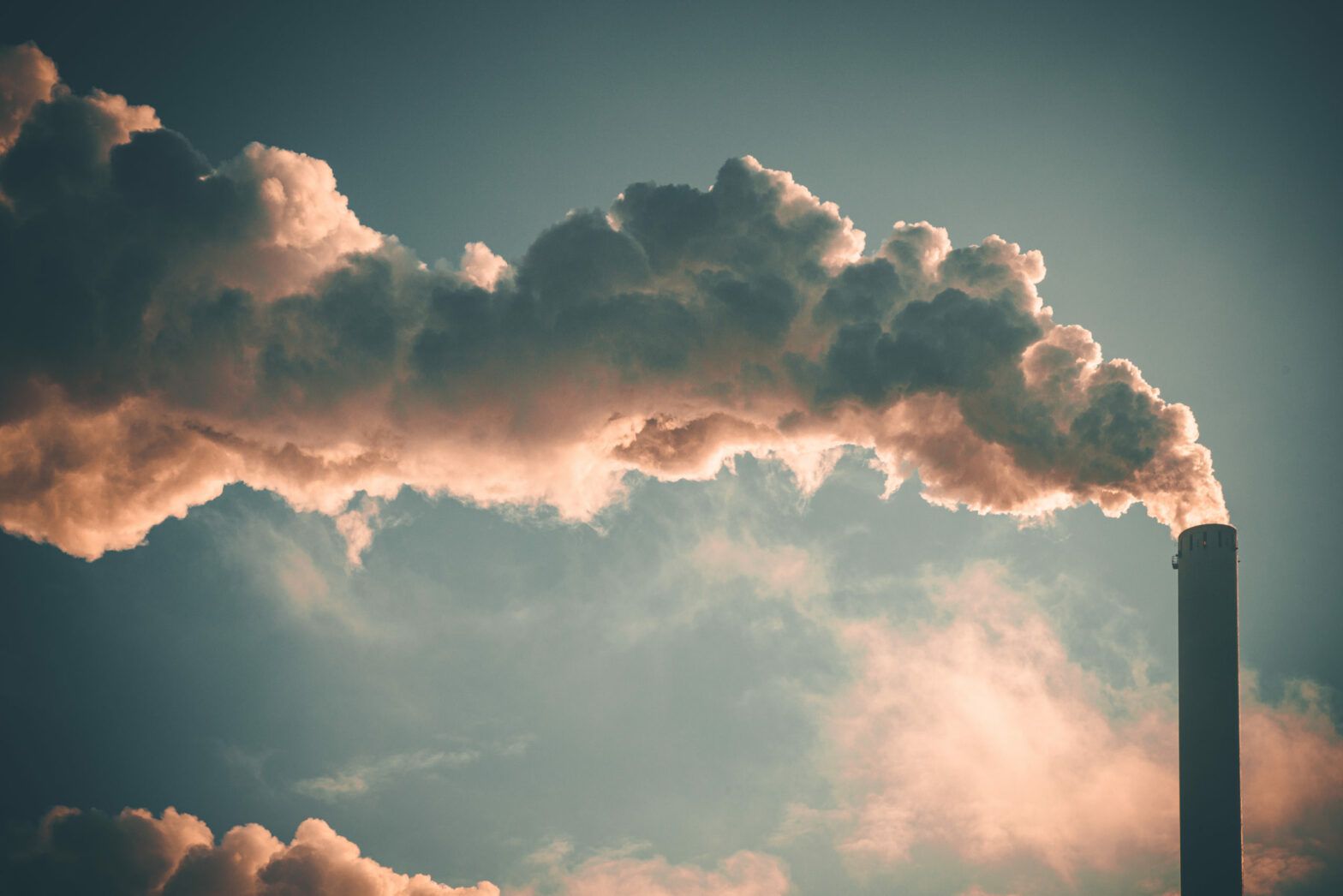 Decrease in global emissions is likely to be “short-lived”, research from MSCI has found

Any decrease in global emissions is likely to be “short-lived”, research from MSCI has found, and countries will be still be a long way from achieving net zero emissions by 2050 without further action

Head of climate risk research at MSCI Oliver Marchand has forecast global emissions in 2020 will most likely go down by 2.1% compared to 2019 levels, given the current effects of covid-19, which has caused the shut-down of factories, construction sites, and office buildings across the world as well as a steep decline in travel with flights grounded, all but essential travel banned and remote working encouraged.

In the research, entitled Will the coronavirus reduce emissions long term?,  Marchand said potential silver linings from the crisis could be advanced digital transformation, renewed recognition of healthcare workers and systems and reduced carbon emissions.

“Initial evidence from satellite imagery from NASA and the European Space Agency has shown that nitrogen dioxide (NO2) levels over China dropped when the country was in lockdown.

“We could potentially see the same effects in other countries that have implemented a nationwide lockdown and closed their borders (e.g., Italy, France, Spain and Germany) because of reduced road and air travel, power generation and industrial output. One might anticipate a significant decline in global greenhouse-gas (GHG) emissions in 2020.”

However, he added although historically emissions have been strongly correlated with economic activity, this has not been the case in downturns.

“Looking at correlations between emissions and the MSCI World, we found that emissions are more sensitive to downturns — or maybe increases in market values were not as strongly related to real economic output as we might have thought,” he said.

Using statistical models with time-series date from the MSCI ACWI Materials Index, MSCI ACWI Utilities Index (which have the highest carbon intensity) and MSCI World Index over the past 30 years, Marchand observed a correlation of 92.8% between the estimated and observed emissions from these sectors.

He also analysed how estimates for 2020 emissions have evolved, using the combined index returns as a proxy for anticipated economic activity since 1 December 2019.

“The high point was at 55.6 total global GHG emissions (GtCO2eq) for 2020, reflecting positive investor sentiment at the end of 2019 — a path not at all compatible with reducing emissions or the goals of the 2015 Paris Climate Agreement.

However, he highlighted the modelled decline in 2020 emissions does not necessarily indicate a structural change to our current world economy. If the economy rebounds, emissions will return to prior levels.

“China already increased its industrial output when their quarantine began to slowly lift. Once Europe and the US lift lockdowns and reopen borders, travel, commuting and economic output could return to ‘normal’ levels, and the projected decrease in global emissions could be short-lived.

“If so, the risk climate change poses to countries, companies and investors has not dissipated. A much more visible and immediate crisis has simply overshadowed it,” he said.