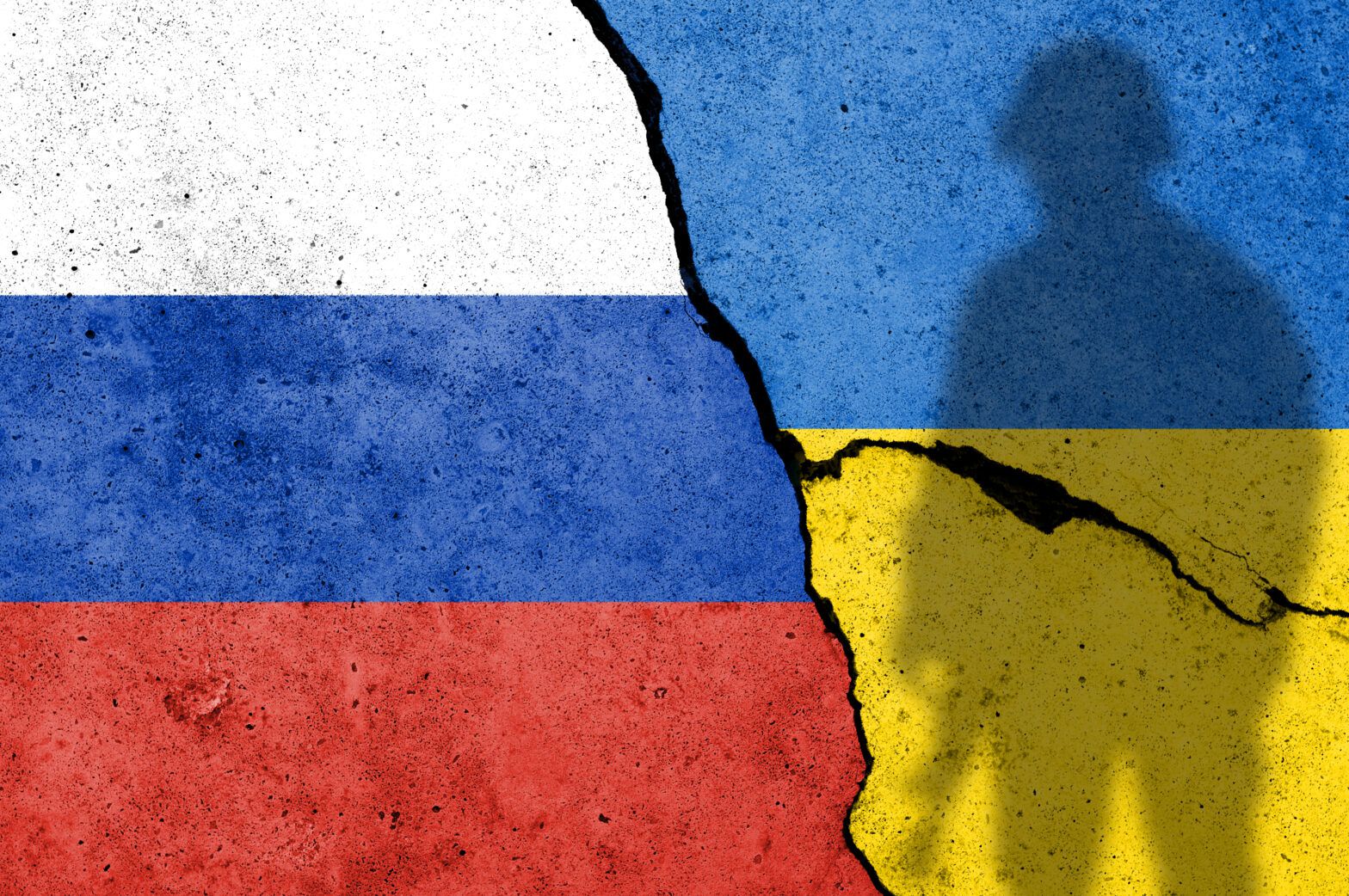 Flag of Russia and Ukraine painted on a concrete wall. Relationship between Ukraine and Russia

The downgrade follows one made Feb. 28

MSCI has downgraded its ESG government rating for Russia, knocking it down for the second time in just over a week.

The ratings provider announced on Tuesday Russia’s rating now stands at CCC, the lowest possible, down from its prior assessment of B. This move followed a downgrade February 28 from BBB to B.

“This move reflects the further financial isolation of Russia in the last week and that we see higher uncertainty around key metrics because annual input data used in our model do not yet capture Russia’s invasion of Ukraine,” the ratings firm said in a statement. “This change is effective immediately. We have also added Sovereign Watch assessments to our Ukraine ESG Government Rating, but its rating remains unchanged at BB.”

The further downgrade was prompted by higher economic environment and financial governance risks that have resulted from Russia’s growing isolation amid its invasion of Ukraine, MSCI stated.

Factors in that decision were freezes on Russian assets and sanctions on oligarchs by numerous countries, as well as moves preventing Russian banks from using the SWIFT payments system and the withdrawal of financial services firms from country.

Several mutual fund and ETF managers have recently announced that they are no longer purchasing Russian securities within their portfolios. Over a week ago, BlackRock announced a halt that applied to its active and index funds. Late last week, Franklin Templeton similarly said it would stop acquisitions of Russian and Belarusian securities.

On Monday, Vanguard indicated that it too has ceased buying Russian securities in its actively managed funds and was planning to offload holdings in its index funds as well. Less than 0.01% of its clients’ assets are invested in Russian securities, the company stated.

“Vanguard stands ready to apply further measures announced by governments against Russia for its unprovoked attack on Ukraine,” the firm stated.