Moving the gender diversity conversation along in asset management 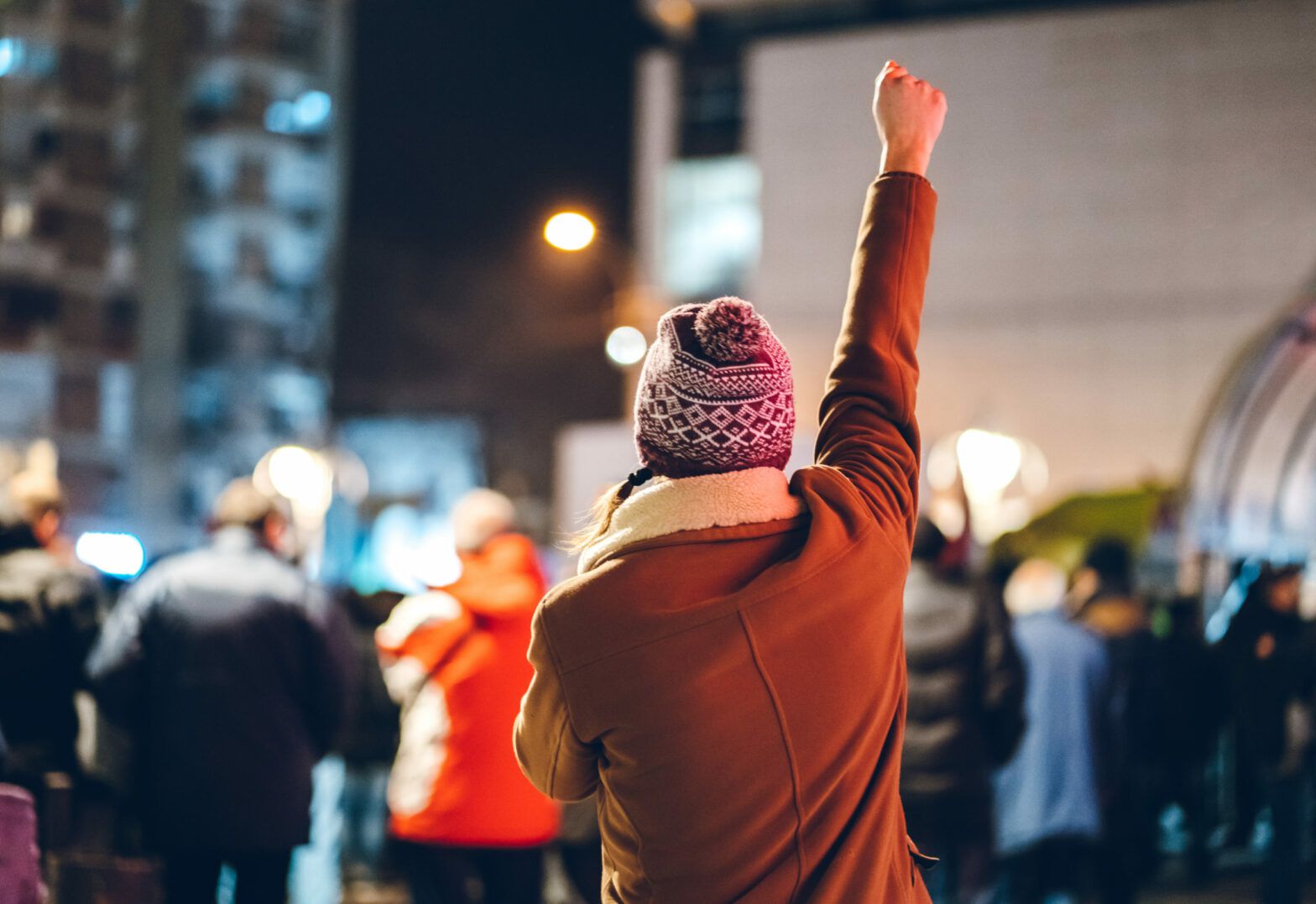 Angry male protestor with a whistleblower

Opening new asset management gender diversity reports can prompt a mixture of excitement and dread. Excitement at seeing new research into a crucial area, and dread at the possibility of finding old ground recovered.

We know gender diverse companies outperform homogenous ones – the heavily cited McKinsey & Company annual report has been telling us this for more than 10 years.

With asset managers notoriously slow on the uptake in this area, how can new research move the conversation on?

In the past two weeks, two new reports on gender diversity in asset management have been released. The first is the result of a survey of 100 global asset managers carried out by investment consultants Redington.

It has found less than half – 47% – of asset managers assess gender diversity when researching potential investments. This is despite 77% of them measuring gender diversity in their own firms and generally thinking it an important measure of success.

“Our survey uncovered some thoughtful approaches to diversity, but we also have to ask ourselves whether some in the asset management industry are just paying lip service to this important topic,” Nick Samuels, head of manager research at Redington, said.

This disconnect between internal and external approaches is worthy of note, and is an area where ESG managers tend to be further along the journey – the UN’s Sustainable Development Goals do contain targets for gender equality after all.

The question now may well be how asset managers can reflect their internal gender assessment processes in their investment processes, or vice versa.

Another way to move the gender diversity conversation along can be found in the second report, Diversity in the asset management industry by Willis Towers Watson: to take action.

In the three to four years where gender pay gap reporting has been mandated in the UK for companies with more than 250 employees, some have criticised its implementers for not instilling harsher punishments for those who fail to comply.

“Addressing the systemic issue of poor diversity in the asset management industry requires a collective effort and, in many cases, a fundamental change in mindset and culture,” said Chris Redmond, head of manager research at Willis Towers Watson.

“Although some efforts will take time to bear fruit, as an industry we need to challenge ourselves to do more now.”

This is part of a call to action in the report that asks managers to increase transparency and disclosure; adapt recruitment; increase flexible working; shift decision-making structures to team-based models; and introduce internal diversity training.

Let’s hope that by highlighting the links between internal diversity and investment approaches, and putting pressure on investment companies to act, we can move the conversation on gender diversity along.