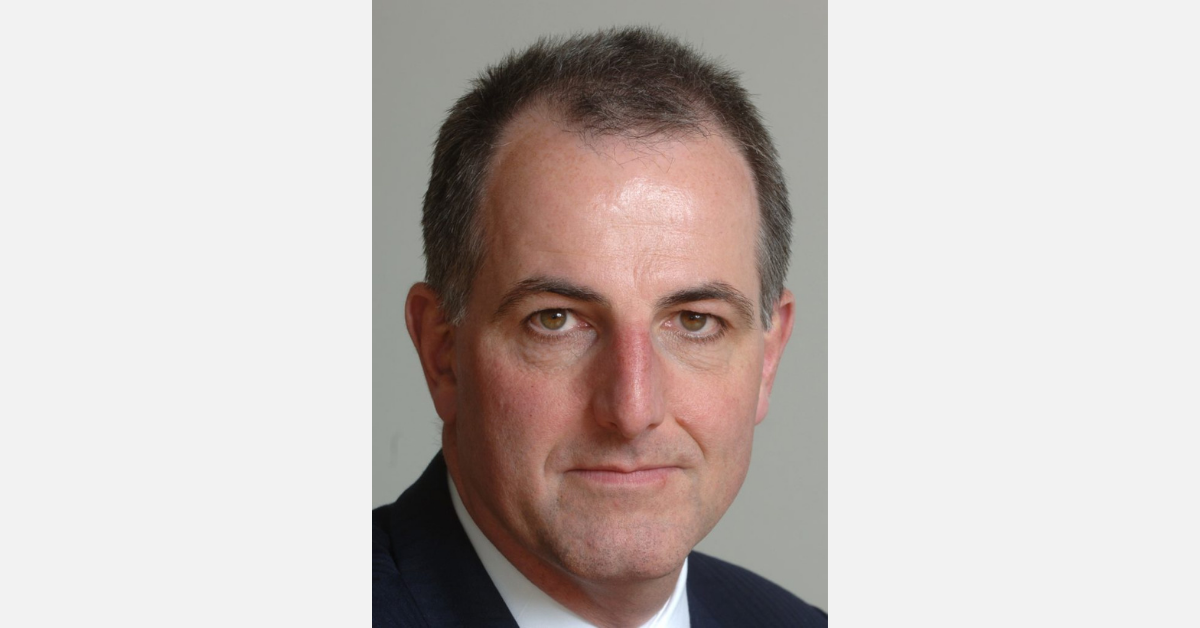 In a modern, global economy, where industries and services are interlinked, it can be very difficult for an investor to avoid every potential ‘harmful’ or ‘controversial’ industry in their portfolios. Even the greenest of industries will have some exposure to fossil fuels in the supply chain. Wind power for instance requires turbines, which in turn require steel, which is made by burning coal.

This can make it confusing for investors and advisers to understand and measure the ESG characteristics of funds. FE fundinfo’s ESG Market Review Report, published in November 2021, looked at UK and EU-domiciled funds’ investments in ‘morally controversial’ businesses areas, such as alcohol, adult entertainment, gambling, weapons, tobacco, genetic engineering and nuclear energy, and found the vast majority of funds had some exposure to at least one of these industries.

Italy had the highest concentration, with 90.21% of its funds invested in at least one of these areas, followed by France (89.59%), Germany (83.95%) and Switzerland (83.28%). Even the lowest ranked jurisdiction, Spain, had more than 75% of its funds with footprints in these areas.

Across the asset classes, mixed asset funds tended to have the highest exposures, followed by equity funds and then bond funds. However, even within bond funds, there was significant exposure. Spain again came out lowest with 43.21% having some exposure, followed by Germany (67.84%), Switzerland (71.79%), Italy (76.47%) and France (79.04%).

Naturally, this doesn’t mean all these funds are actively investing in industries many investors could find distasteful. Depending on one’s ethical stance, there is, of course, a huge difference between investing in nuclear energy, for instance (which is the most common controversial exposure within these funds) and alcohol than there is in landmines or biochemical weapons, in which very few funds are invested.

It is important for investors to be fully aware of what their portfolios contain at the underlying holdings level. If they have a strong aversion to nuclear energy or gambling or tobacco, they need to understand where their funds are investing. Greater transparency therefore, along with regulations such as the SFDR in the ESG space, at holdings level is to be very much welcomed so that choices are able to match principles. 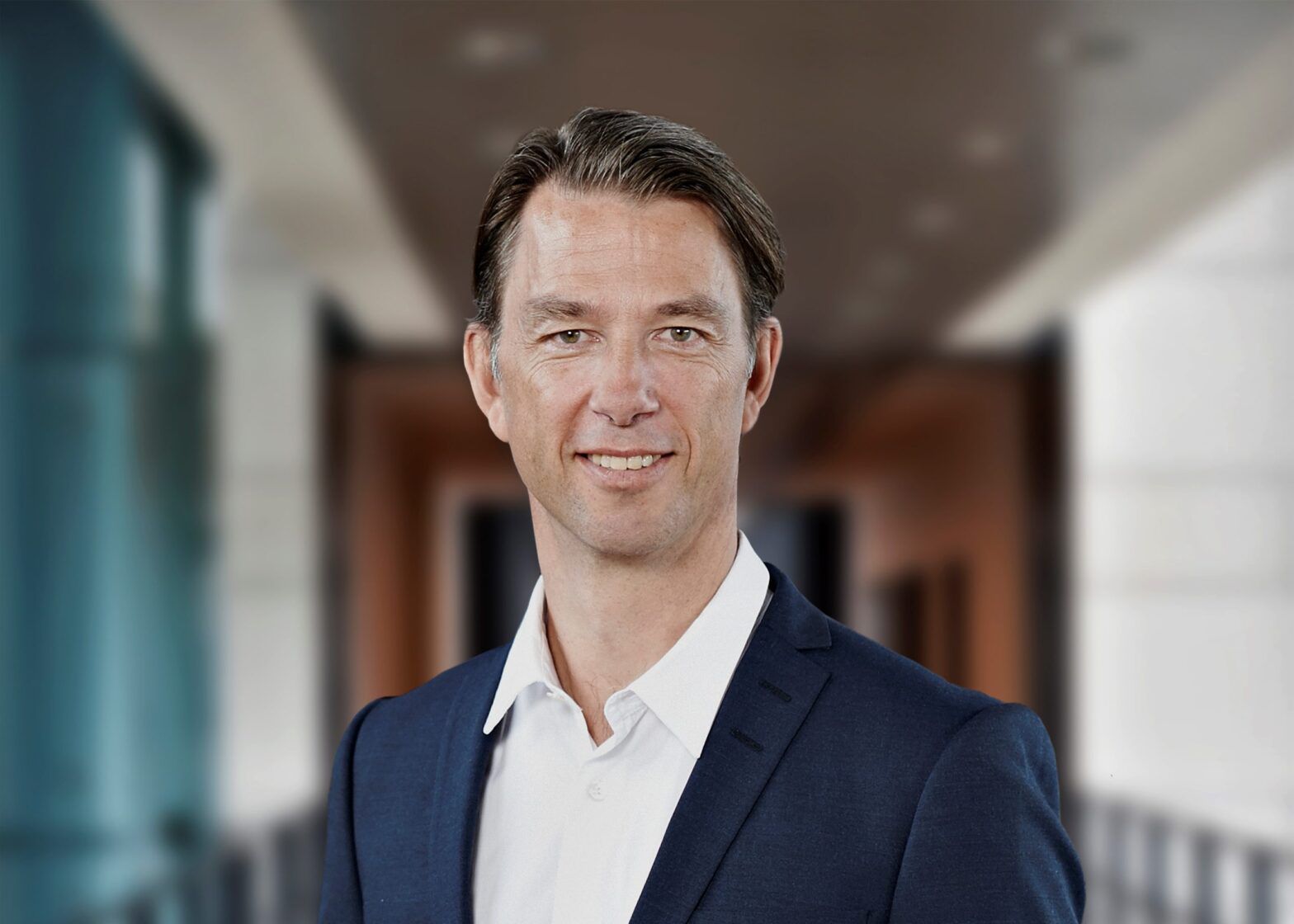