Most ESG and climate funds not Paris-aligned 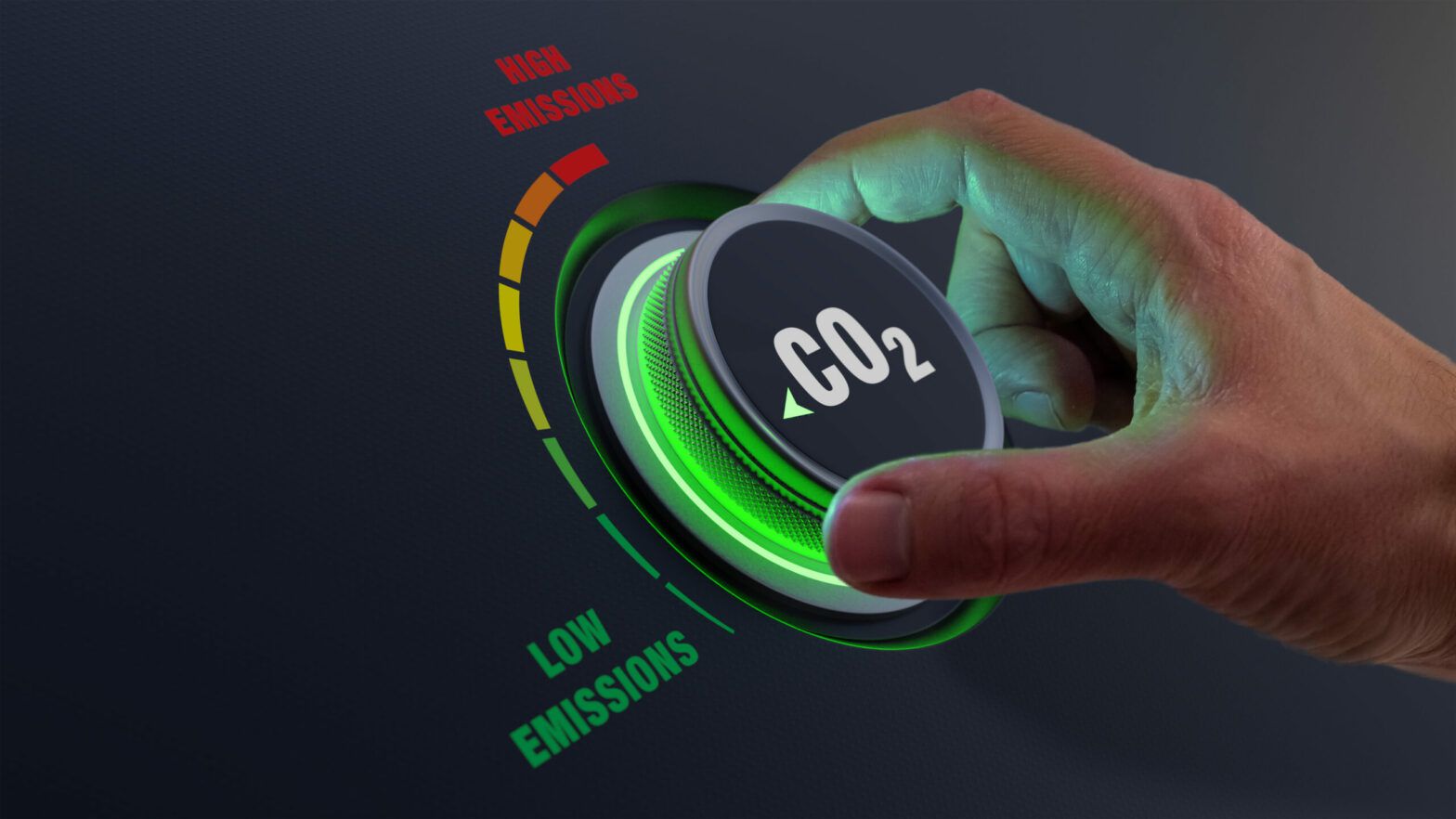 Across $265bn worth of funds classed broadly as ESG, 71% are not aligned with the Paris Agreement, according to a report by InfluenceMap.

In the group’s report Climate Funds: Are They Paris Aligned? it also stated 55% of $67bn worth of climate-themed funds are out of step with global climate targets.

Within the 130 climate-themed funds the group looked at a total of $153m was held in fossil fuel production value chain companies – these were commonly TotalEnergies, Kinder Morgan, Enbridge, Neste, Halliburton, Chevron, and ExxonMobil.

The think tank said a great deal of the misalignment levels within the 723 equity funds analysed is due to the prevalence of passive strategies tracking market indices while using either exclusions, weighting criteria or both.

“These strategies result in portfolios which are either only marginally different from the underlying benchmark, or identical with the exclusion of some fossil fuel companies,” it said. “The remaining holdings of these funds are then similarly misaligned to the tracked market index.”

InfluenceMap said those investing in the $1.7trn of ESG and climate-themed products may be disturbed by the figures: “While the above findings do not necessarily contradict the strategy and goals of the individual funds analyzed, they highlight a lack of consistency and often poor transparency on the alignment of many ESG and climate-themed funds with global climate targets.

“This issue is likely to be of great concern to the investors of such funds, who may expect their climate-themed portfolios to at least outperform the market when comparing them with industry-standard climate criteria.”

Commenting on the report, Principles for Responsible Investment (PRI) outgoing CEO Fiona Reynolds said: “If you are going to be Paris-aligned that means you need to commit to net zero.

“This is about getting there by 2050, not by tomorrow. But we do need the short-term targets that are measurable and that are disclosed so that we do know how we are getting there and how on track investors are.

Reynolds said despite the uncertainty we are headed in the right direction: “This is a very fast emerging space. I wish it was faster emerging, but it is at least starting to get there.” 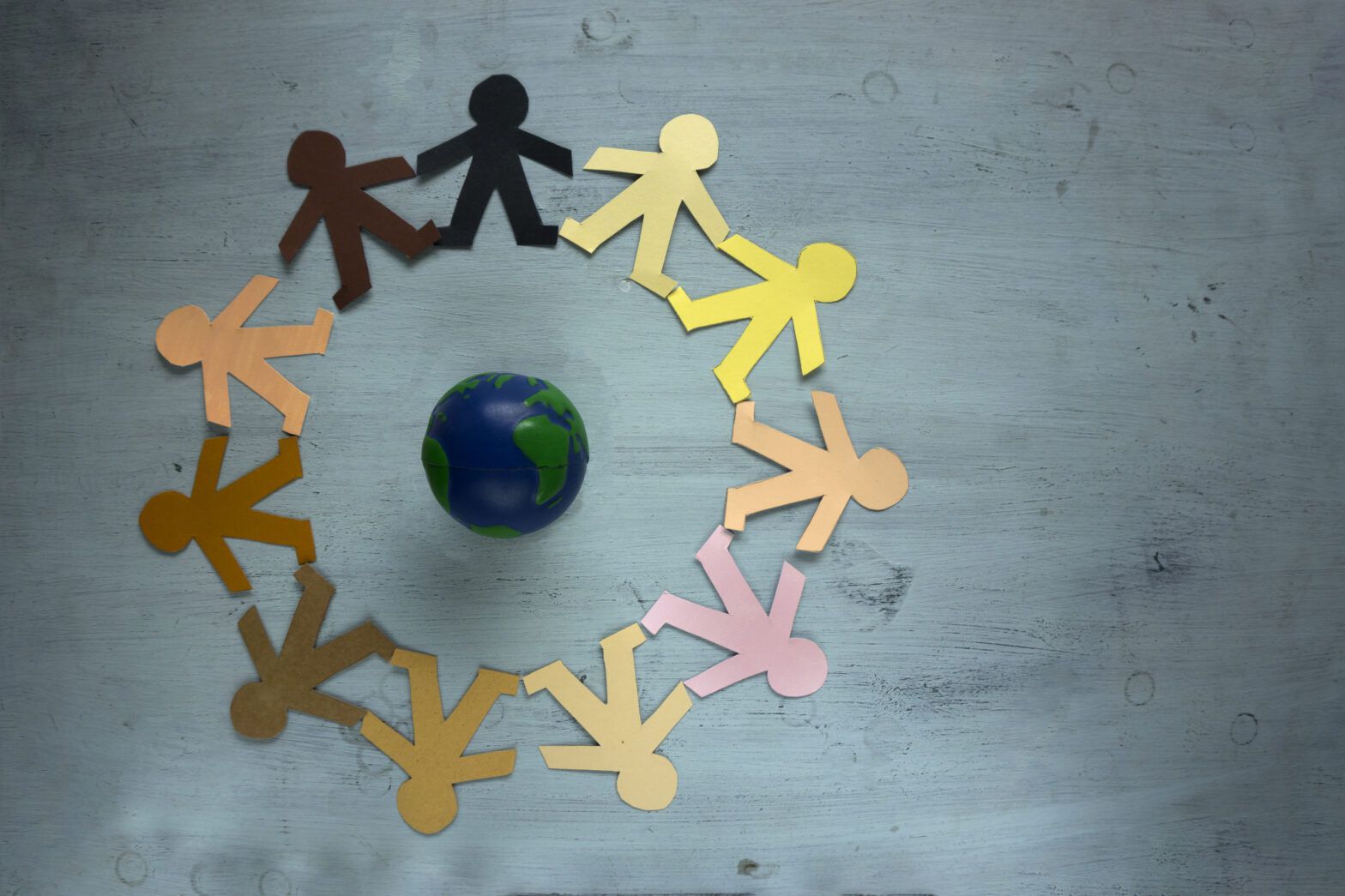 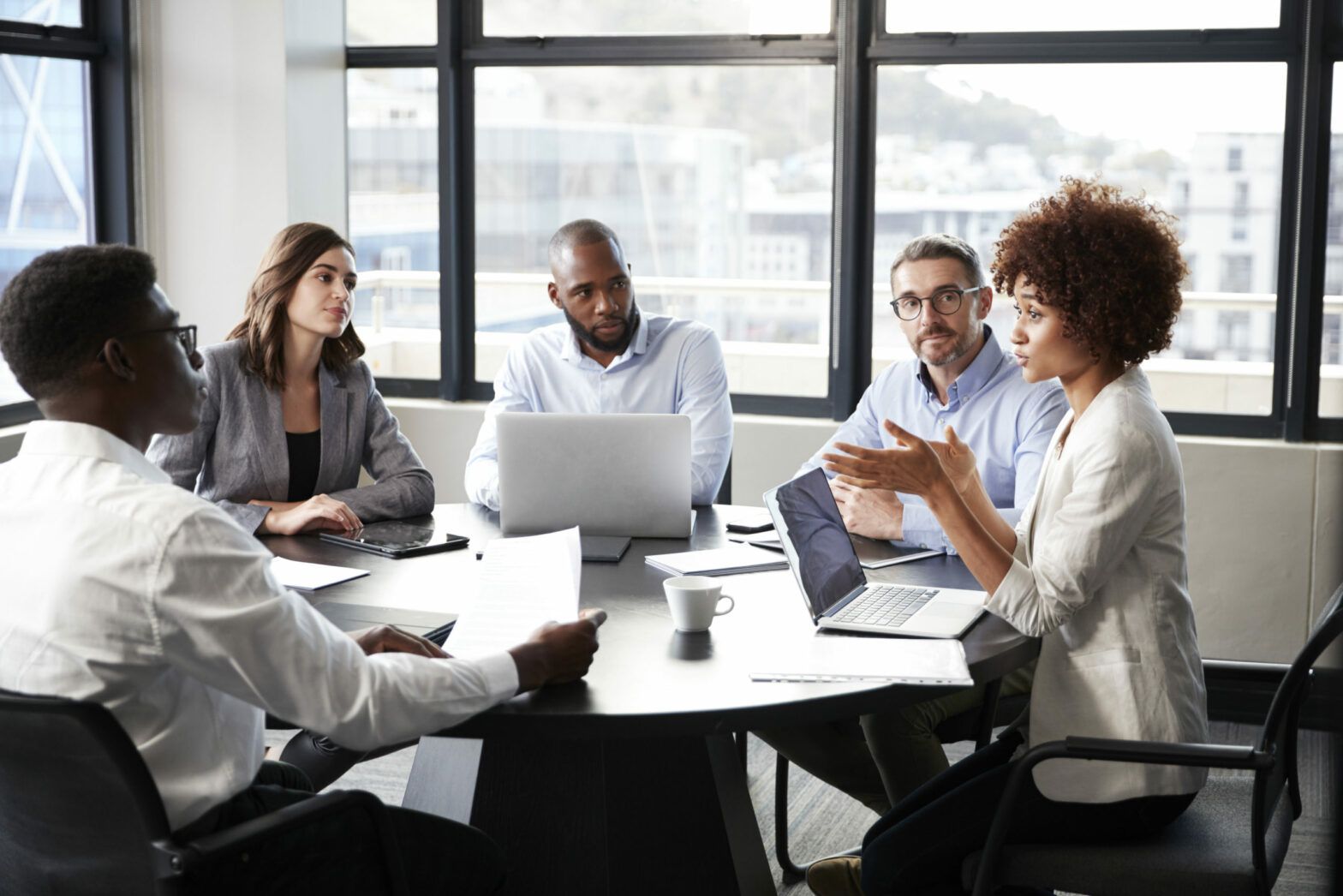 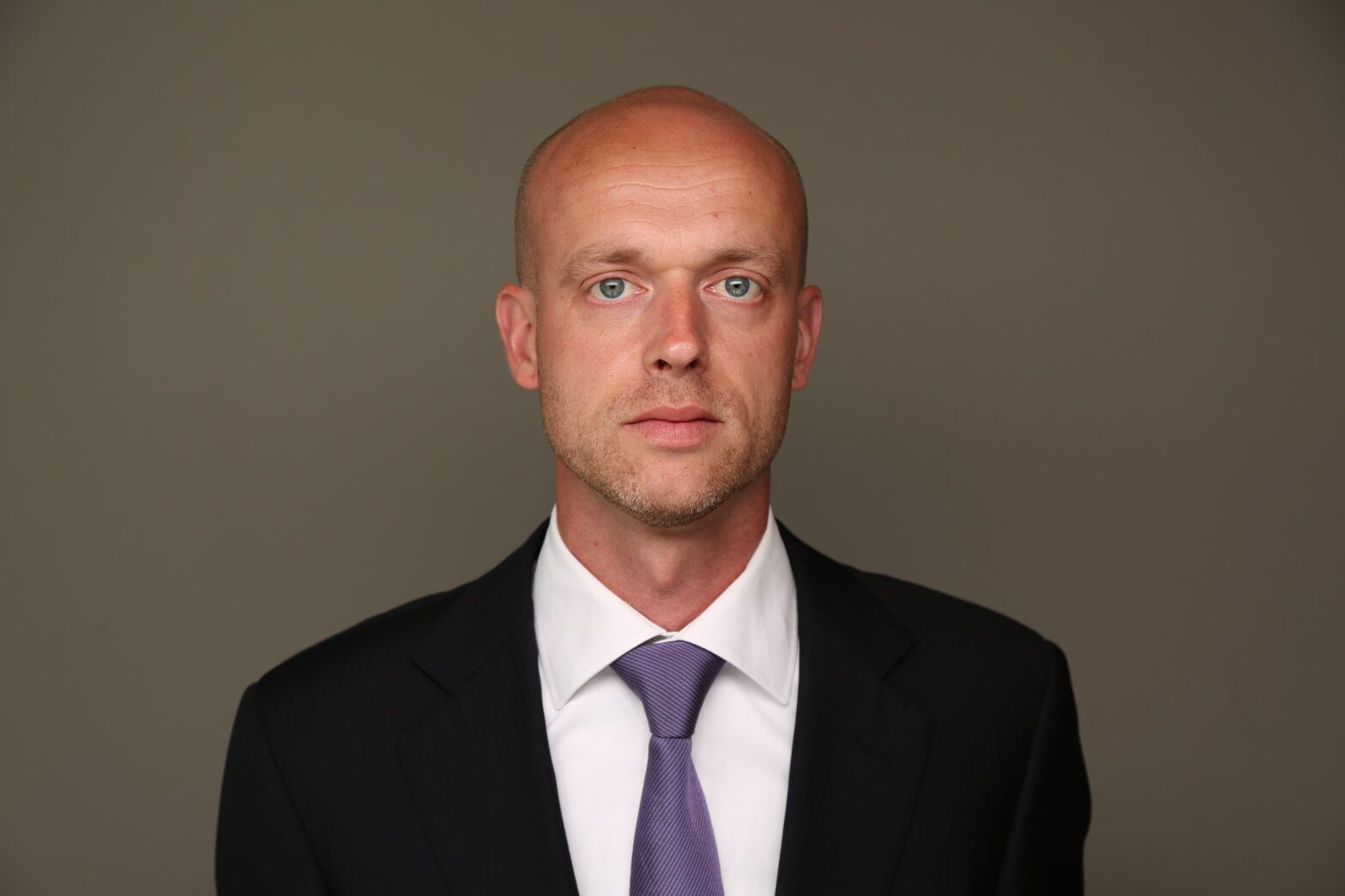