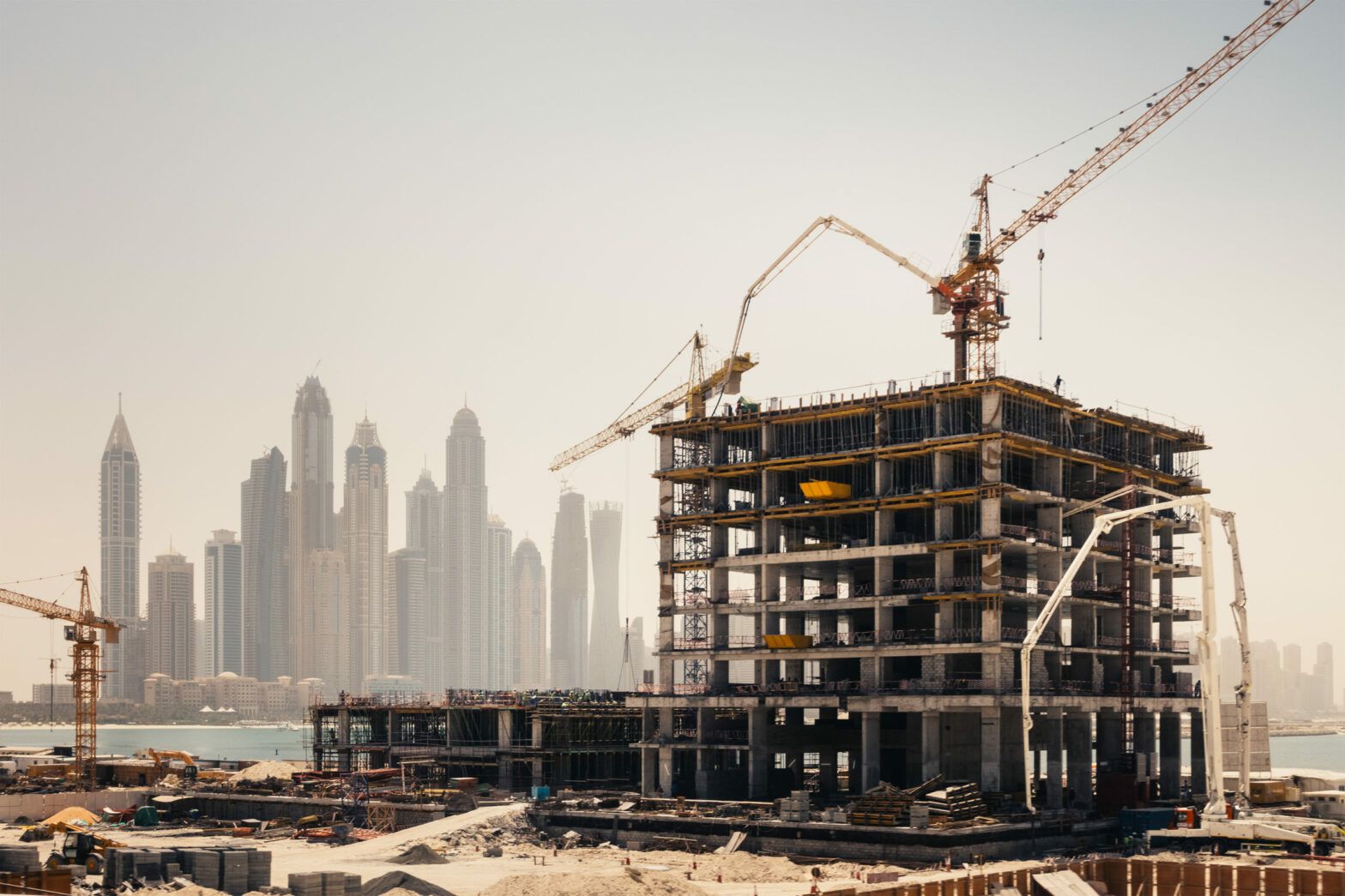 Attention will be turning to the construction materials sector this year when it comes to modern slavery, according to an investor group that plans to start engaging with the sector in the third quarter.

Find It, Fix It, Prevent It is a coalition of 56 investors representing $7trn assets managed or advised that was launched at the end of 2019. Through influencing public policy, engaging with companies and pushing for better data, it aims to encourage more identification of, and action against, modern slavery in business supply chains, which it believes exists in nearly every business.

The coalition recently released its first annual report finding one hospitality company – the sector in focus – to have disclosed modern slavery during engagement with 16 investors.

CCLA CEO Peter Hugh Smith said: “We are encouraged that one hospitality group has found modern slavery, but it is our ambition that by this stage next year that the majority of companies with whom we engage will have found areas of concern following thorough investigations. As investors in these companies, it is our moral duty to press companies we invest in to do their utmost to ensure their workers, and workers in their supply chains, enjoy fair conditions free from all forms of modern slavery.”

This year, investor focus will turn to construction materials this year, while the programme also looks to commission a new rating tool. According to KnowTheChain, the construction sector is the second highest risk sector for forced labour and employs around 7% of the global workforce.

PRI CEO Fiona Reynolds said: “The investment community has a key role to play in the fight against modern slavery. Investors have leverage over the companies that they invest in and they need to use it to encourage them to identify and eradicate modern slavery. We call upon more investors to support Find It, Fix It, Prevent It as it expands to focus on more sectors.”

The programme bases corporate engagement around four simple questions: Have you found modern slavery in your operations or supply chain? If not, can you demonstrate that you have rigorous processes in place to look for it? If so, can you demonstrate the steps you have taken to improve the lives
of victims? Have you effectively reported your actions and the steps taken to prevent a re-occurrence?

Earlier this year, reports found awareness of modern slavery among financial services to be low, with UK Independent Anti-Slavery Commissioner Dame Sara Thornton saying in one she was convinced “the only way we will make a step change is if business leaders set the tone from the top and commit to eradicating all forms of coercive labour practices”.

Of the new Find It, Fix It, Prevent It report Thornton said: “No large supply chain is safe from the risk of modern slavery, but it thrives in environments where there is weak governance, poor oversight and failure to align with international human rights standards. Businesses must do more to root out the causes of exploitation and protect the most vulnerable workers in their supply chains. Investors have a pivotal role to play in ensuring that they do this.

“The Find it Fix it Prevent it initiative is an excellent example of collaborative investor action. I hope that this kind of activity becomes the norm in coming years.”