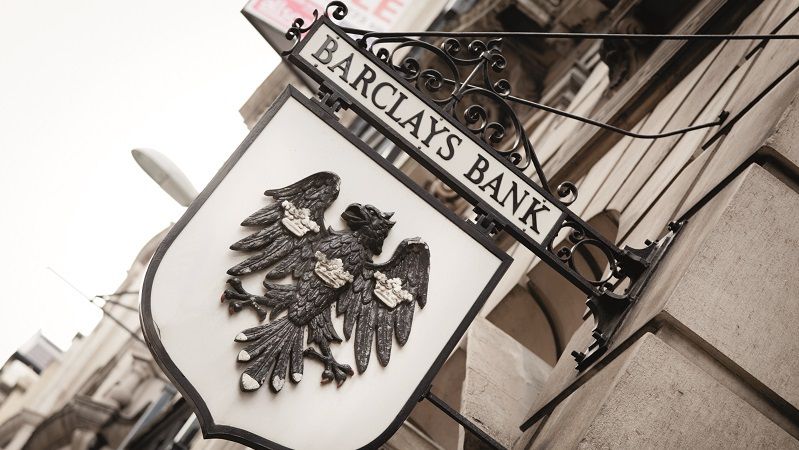 An investor campaign calling for Barclays, the biggest financier of fossil fuels in Europe, to tighten its policies on supporting these companies has expressed its disappointment after just 14% of the bank’s shareholders voted in favour at the company’s AGM.

However, other investment professionals have said other voting results related to its net-zero ambitions are a “huge step forward” for the banking industry.

Barclays has been under increasing pressure from climate activists due to the amount of financing it provides some of the highest polluters within the coal, arctic oil and tar sands industries. The bank last year committed to a target to reach net zero for its own carbon emissions and the activities it finances by 2050, but there is increasing pressure for the bank to do more in particular within its financing activities.

However, a shareholder resolution calling for Barclays to set further and improved targets to phase out financial services to fossil fuels was defeated at the bank’s AGM on Wednesday 5 May, after Barclays advised shareholders to oppose it.

Adam McGibbon, UK campaign lead at Market Forces, the group behind the resolution, reacted: “Today’s result is a major concern, as after last year’s strong investor vote for greater climate action, Barclays financed another $27bn to fossil fuels in 2020, increased funding for fracking, tar sands and arctic oil by 32% in the same time period, and remains the biggest UK funder of the global coal industry. If Barclays has genuinely climate-concerned investors, shareholder votes for greater climate action should only be increasing.”

Meanwhile, ShareAction calculated that, including abstentions, almost 34% of shareholders who voted on Resolution 30 did not follow the bank’s formal recommendation not to support the shareholder-led resolution, and the board’s own resolution on its net-zero ambition, filed in response to intensive investor engagement triggered by a ShareAction resolution, received 99.93% support.

Responding to the voting results, Catherine Howarth, CEO of ShareAction, said: “[The] vote on both the climate resolutions sends an unequivocal signal not just to the board of Barclays but to the entire global banking sector that all banks must start to phase out fossil fuel financing. The climate emergency requires nothing less. There is huge support in society at large and in the investment community for firm action on climate change by the world’s major banks.

“While we welcome and applaud Barclays for setting a net zero by 2050 ambition, shareholders have today made clear that they expect that statement of ambition to be backed up by clear phase-out targets when it comes to energy and power sector activity that is not aligned with the Paris Agreement.”

In response to questioning at the investor meeting, Barclays’s chair Nigel Higgins said the bank would devise additional climate targets in consultation with shareholders and has promised it will offer investors an advisory vote on its climate policy at next year’s annual shareholder meeting, Reuters reported.

“We agree on the nature of the climate challenge,” Higgins said.

“We do believe in action and not just words. We hope when people look at the detail they’ll see a lot of action. It would be extraordinarily foolish if we were just about words, because the data will reveal if we back up our promises with action.”

Nonetheless, McGibbon questioned the integrity of Barclay’s investors: “Barclays’ institutional investors have some serious questions to answer about their commitment to climate change action. Having seen Barclays’ climate policies fail to reign in its investments in fossil fuels in the last year, to have investor support for climate change action drop this year compared to 2020 smacks of either indifference or incompetence from many major investors.

“There is a healthy group of investors who see past Barclays’ greenwash, who will need to work hard over the next year to convince their colleagues to demand stronger climate action from the bank.”

Speaking ahead of the AGM, Dominic Burke, investment director at the Lankelly Chase Foundation and co-filer of the resolution alongside Market Forces, said: “Barclays’s distant climate “ambition” remains hollow so long as it continues to finance fossil fuel expansion today.”

However, Natasha Landell-Mills, partner, head of stewardship at Sarasin & Partners, and editorial panellist for ESG Clarity, was more positive: “Shareholders overwhelmingly voted in favour of adding Paris-alignment to Barclay’s Articles of Association. This means directors have an explicit duty to run their business in a way that contributes to bringing down carbon emissions to net zero by 2050. This represents a huge step forward for Barclays, for which the board should be commended.

“It also offers a powerful model for others. All banks – indeed all companies – should be looking hard at whether they too should hardwire a Paris commitment into their governing statutes. This is not just the right thing to do for society, it is also vital to protect shareholder capital into the future.”