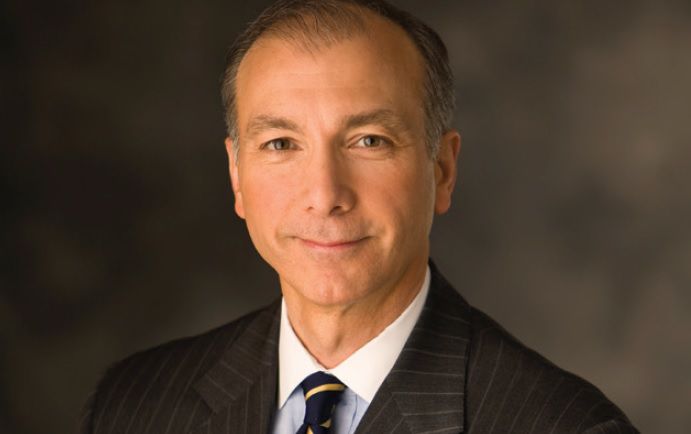 Global financial group MetLife is to require its top 100 suppliers to disclose their greenhouse gas emissions and outline their plans to reduce these, by 2020.

As part of a series of global impact goals, the company is looking to reduce global energy consumption by 10% by 2020, compared to its output from 2012. The commitments were revealed in the group’s 2018 Global Impact report (see here).

“I am proud of the positive impact MetLife makes on the world,” said outgoing chairman and chief executive, Steven Kandarian.

Kandarian’s role is to be replaced by two new roles as the group seeks to separate the CEO and chairman functions to promote board independence.

The commitments come as the group has seen responsible investment becoming a bigger part of the business.

In 2018, funds managed in its responsible investment division grew to 8% of the company’s total assets under management, equating to more than $52 billion.

“Our business is to make and keep promises, sometimes decades into the future. We live up to these promises through the products we provide, the investments we make, and by operating responsibly,” said Mike Zarcone, executive vice president and head of corporate affairs at MetLife.

In the report released on Monday (22 April), MetLife said it has already introduced measures over the past 12 months to enhance its sustainability profile. It has become a signatory to the UN-backed PRI and joined the Global Impact Investing Network.

It plans to refocus its corporate mentorship programme over the coming year to offer its suppliers additional mentorship and coaching support.