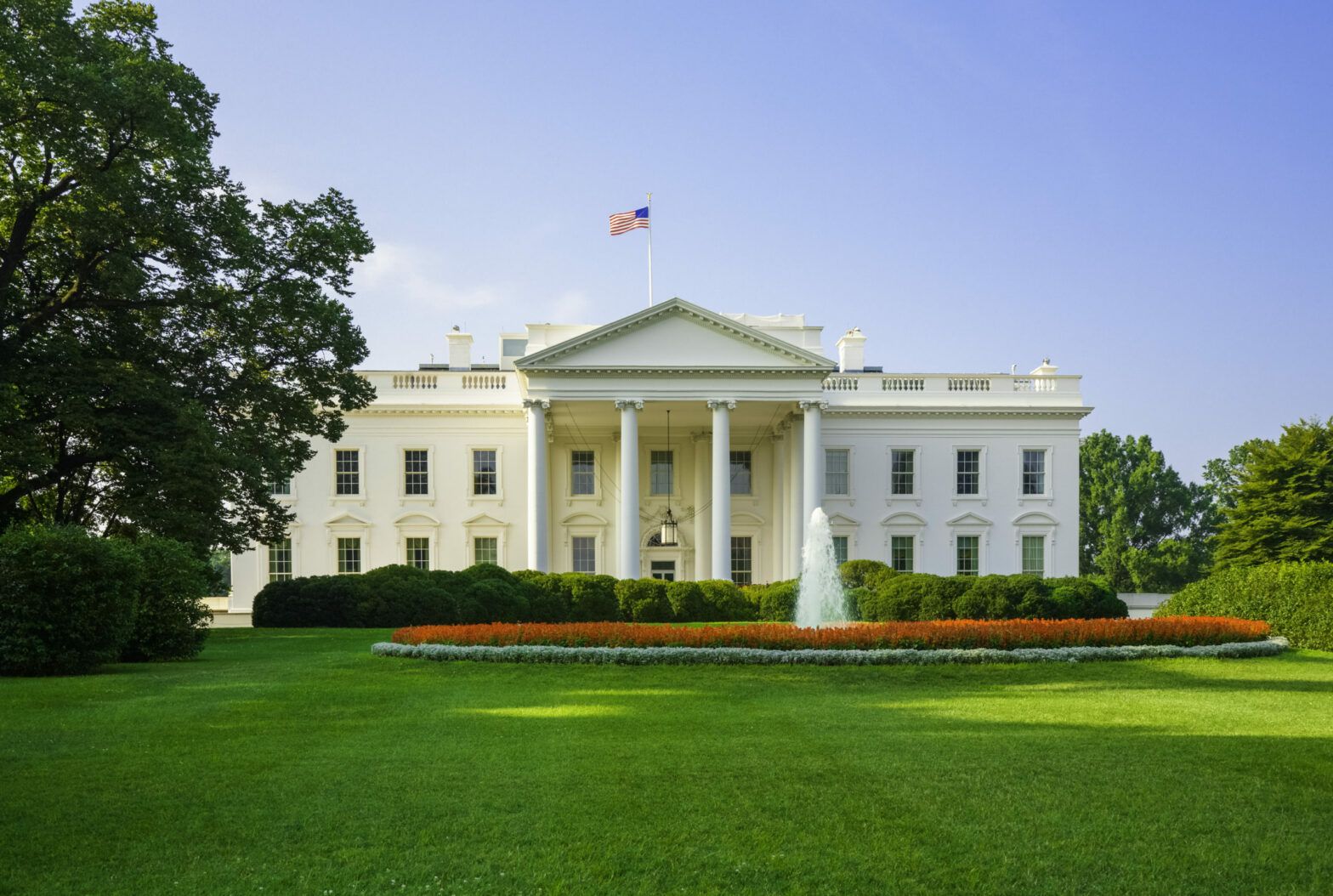 Liz Skinner, special projects editor at InvestmentNews, says the momentum for ESG investing in the US is undeniable

It’s been a whirlwind in Washington in recent weeks as the Donald Trump administration cleared out and the Joseph Biden team took up residence. From the paintings on the White House walls to the carpets on its floors, the differences have been stark.

But none of the changes have been as striking as the two presidents’ environmental agendas. The president has made climate change one of its top priorities — seeking to pull the entire federal government together to fight global warming.

During his first 24 hours as president, Biden imposed a moratorium on oil leasing in the Arctic National Wildlife Refuge and moved to recommit the country to cutting greenhouse gas emissions by rejoining the Paris Climate Treaty. Re-entry is set to take 30 days.

The Biden administration is expected to play a critical role setting more aggressive US emissions-reductions targets and encouraging other countries to follow suit.

Under the Paris agreement, some 195 member countries set voluntary emissions-reduction targets that aim to keep global temperature rise to below 2 degrees Celsius compared with pre-industrial levels. The World Resources Institute and other environmental groups have advocated a US commitment to cutting greenhouse gas emissions by as much as 50% over the next decade.

See also: – Biden’s first moves as ‘green president’ of the US

Achieving that would require a broad mix of domestic climate action, including more zero-emissions vehicles and rapid shifts in how the US generates its electricity, with roughly 38% currently provided by natural gas.

Sadly, the country’s biggest success at cutting emissions has been the pandemic, which resulted in the US emitting around 20% less greenhouse gas in 2005. The declines are due to the temporarily shutdown of many carbon-emitting activities like air and auto travel and are not sustainable, nor will they be enough to hold warming below 2 degrees Celsius.

Andrea McGimsey, senior director for Environment America’s Global Warming Solutions, said that will only be a start: “We need our country to be fully powered by clean energy, and we must do it quickly and thoroughly.”

Biden also signed an order on his first day directing all executive departments and agencies to review federal regulations and other actions from the past four years that conflict with national objectives, and to immediately begin working to confront climate change.

One Labor Department rule that the Biden administration is reviewing puts restrictions on retirement plan fiduciaries, limiting their ability to fund ESG investments.

That rule was finalised on 12 January and reportedly already has caused some advisers to remove ESG funds from being considered by retirement plans.

See also: – The impact of Biden’s LGBT+ order in the workplace

By the end of his first week, Biden also had signed executive actions to temporarily block new leases for oil drilling on all federal lands and ordering other measures to overhaul US energy. He called on federal agencies to consider climate change in decision-making on everything from government purchases to financial regulations.

He even directed US intelligence agencies to consider global warming as they review national security threats.

John Kerry, the special presidential envoy for climate, said, “President Biden knows that we have to mobilize in unprecedented ways to meet a challenge that is fast accelerating and he knows we have limited time to get it under control.”

Biden also invited world leaders to a climate summit on 22 April (Earth Day) attempting to show US commitment to not just be a part of the Paris climate accord again – but will help to strengthen it.

He announced new government commissions focused on climate, job creation and environmental justice and said he will establish a climate-focused civilian conservation corps along the lines of the program created by President Franklin Delano Roosevelt during the Great Depression.

Biden’s actions are a dramatic reproach of Trump’s pro-industry approach to the environment and energy. And not surprisingly, his moves have not been welcomed by all.

For one, Wyoming Governor Mark Gordon, a Republican, said the moves will alienate the working-class Americans that Biden pledged to represent. “There are bipartisan solutions available that support the people working in oil and gas on federal lands as well as reduce carbon emissions,” Gordon said in a statement.

But the momentum for ESG investing in the US is undeniable and Biden’s directives already have helped clean-energy companies raise record amounts in stock offerings in January, including about $4.4bn raised by Shoals Technologies Group, Power Plug and Gevo.

Emily Lawrence, director of sustainable investing at Northern Trust Asset Management, said she expects there are a lot of changes to come from the new leaders.

Key members of the new administration – such as Gary Gensler, Biden’s choice to lead the US Securities and Exchange Commission, and Marty Walsh, his pick to run the DOL – have demonstrated through the investment process.

Lawrence said as the Biden administration ramps up commitment to these issues, adviser’s clients are likely to, as well.

“Advisers are going to see a growth in the types of inbound questions they get from their clients, both from individual investors and DC-plan sponsors,” she said.

Click here to see the Message from America columns from Liz Skinner.