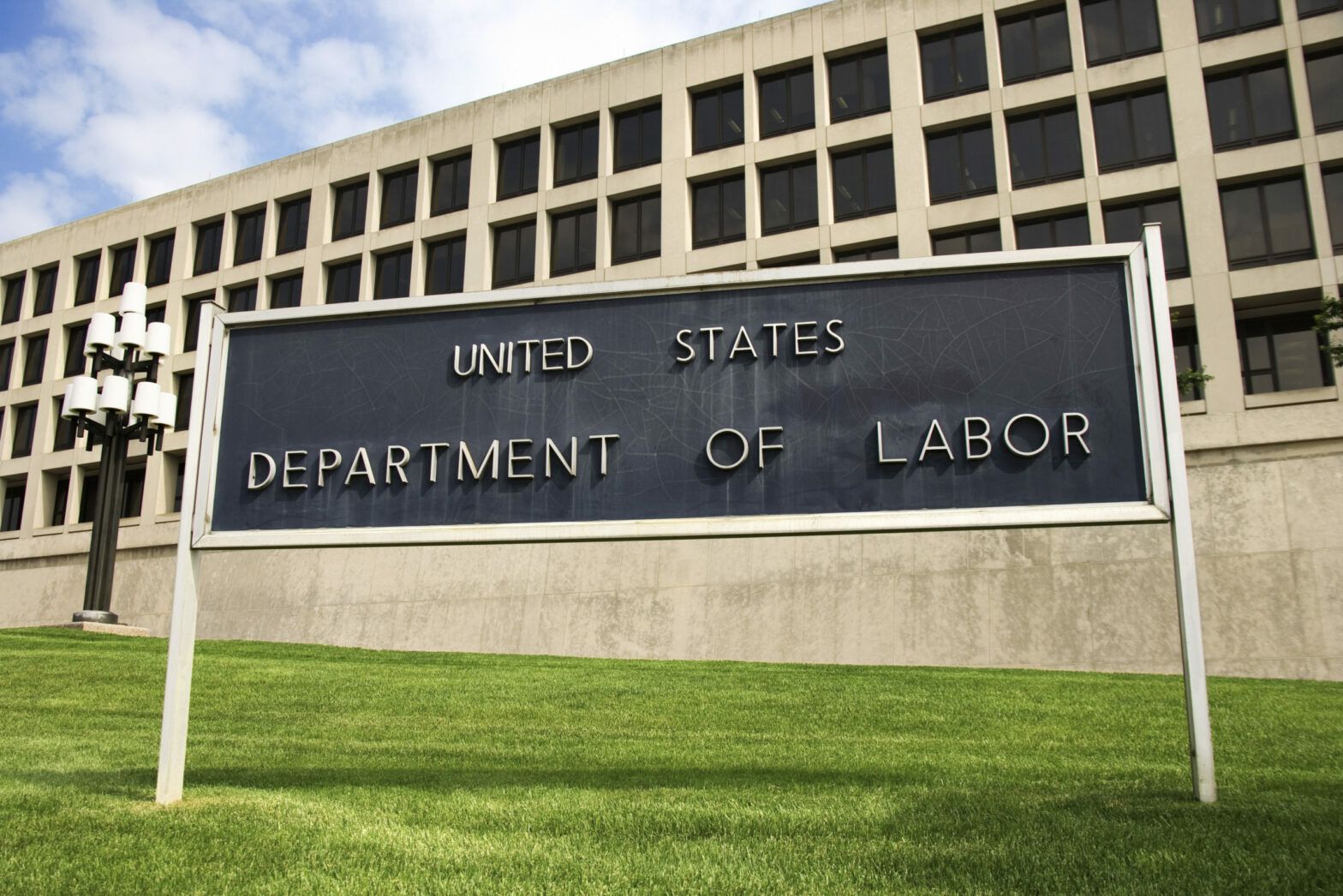 Last month, the US Department of Labor (DOL) published a proposed rule establishing that retirement plan fiduciaries can only cite pecuniary reasons for choosing ESG funds to include on their plan investment menus.

That has generally been the DOL’s position on ESG investments, though it previously has allowed ESG benefits to count in tie-breaker situations when investment performance is the same as non-ESG funds that fiduciaries are also considering.

The senators focus on racial equality issues that ESG investments can address, though the lawmakers may discuss in a forthcoming letter the wider implications of restricting such products in 401(k)s and other defined-contribution plans.

“Racial justice, corporate diversity and other ESG factors are increasingly a consideration in investment decisions,” the letter read. “Further, contrary to the skepticism and assumptions underlying the department’s proposed rule, ESG investments often outperform traditional investments and the overall financial markets, including over the past several years, showing investors can both achieve strong returns while driving positive change.”

The DOL has not responded to the senators’ letter. But when it released the proposed rule, the agency said in a press release that its motivation was to “provide clear regulatory guideposts” for plan fiduciaries given the increasing popularity of ESG investing.

“The Department is concerned that the growing emphasis on ESG investing may be prompting ERISA plan fiduciaries to make investment decisions for purposes distinct from providing benefits to participants and beneficiaries and defraying reasonable expenses of administering the plan,” the proposal states. “The Department is also concerned that some investment products may be marketed to ERISA fiduciaries on the basis of purported benefits and goals unrelated to financial performance.”

A formal rule is much more permanent and difficult to undo than guidance, which is what the DOL has previously used to outline its position. The newly proposed rule is seen by opponents as an answer in search of a problem — one that would essentially keep socially responsible and “green” investments out of plans.

As of 2018, less than 3% of 401(k) plans had ESG products on their menus, and those investments represented 0.1% of plan assets, according to figures from the Plan Sponsor Council of America.

Importantly, the proposed rule would also prohibit ESG funds from being considered as default investment options — the main investments used by plan participants — or even used as a component of the default funds.

Criticism has rolled in from many corners of the ESG investing world.

Vikram Gandhi, the Harvard Business School professor who created the institution’s first course on sustainable investing, said the proposed rule fails to account for evidence that long-term investors like retirees will earn better returns from investments that account for ESG criteria.

Asked about the impact of this proposed rule during a one-hour ESG Clarity Twitter session on 16 July, Gandhi said fiduciary obligations are very important and should not be compromised.

“I would argue that by not incorporating ESG into the analysis, trustees will not be fulfilling their fiduciary obligations,” he said.