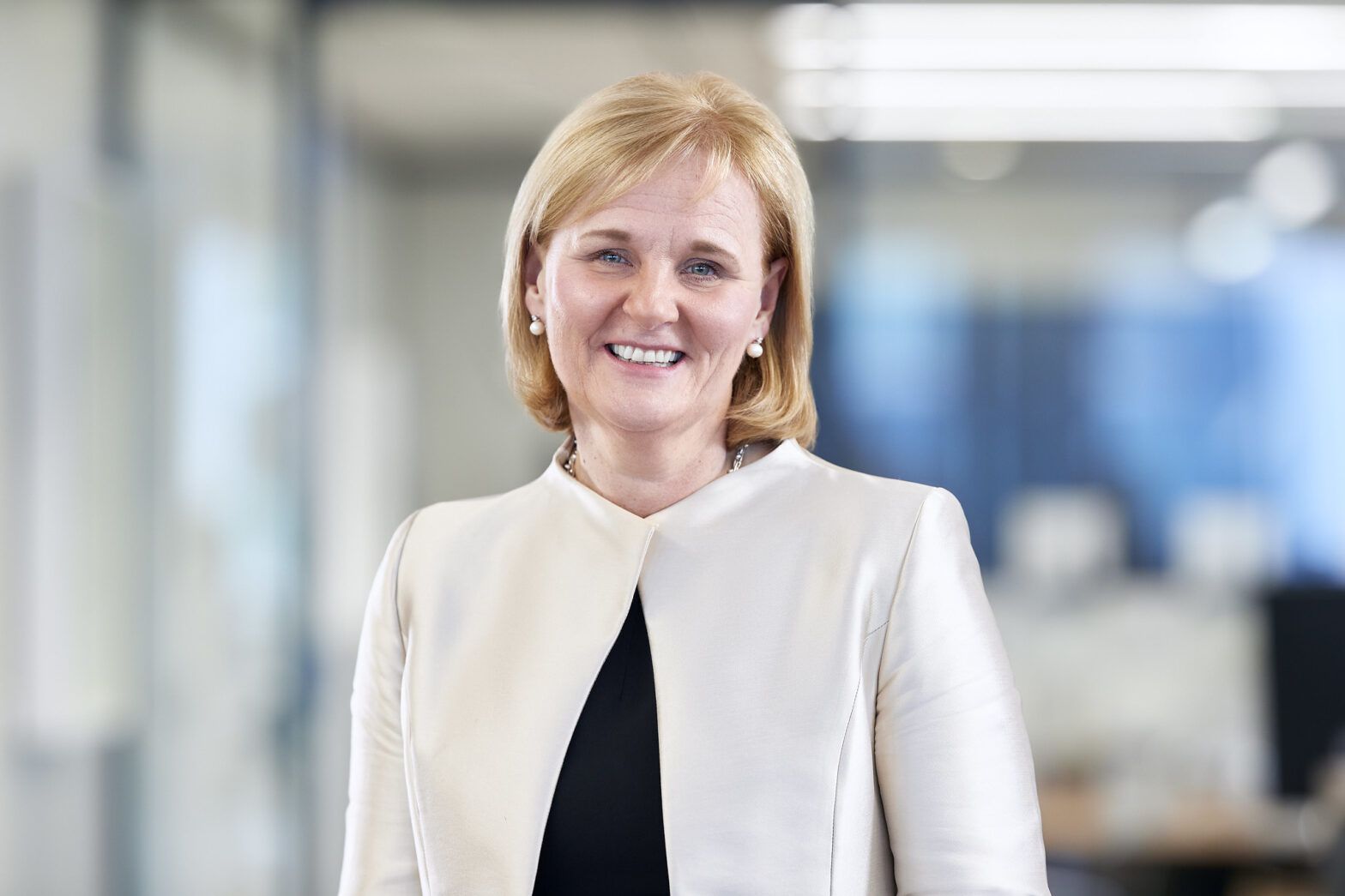 Gender metrics must be developed and integrated into mandatory climate reporting, according to Mindy Lubber, president and CEO of investor network Ceres.

Speaking at the launch of a report by the Women in Finance Climate Action Group at COP26, Lubber said: “We need our call to action to be to develop and implement consistent global framework, gender metrics and data into all climate finance reporting.”

The Women in Finance Climate Action Group is led by Aviva group CEO Amanda Blanc (pictured) and brings together finance firms, charities and regulators. Its report highlights the disproportionate effect climate change will have on women across the globe; for example 80% of people displaced by climate change are women, and at COP26 just 27% of heads and deputy heads of delegations are women.

It recommends four solutions: improving women’s inclusion within the financial system and ability to access climate finance, integrating gender into public and private climate policy frameworks, developing and implementing a consistent global framework of gender metrics and data to incorporate into climate finance reporting, and improving the number of women in decision-making roles.

“The importance of women’s involvement and taking action on climate change is well understood and yet far too little progress has been made to increase that participation,” Blanc said at the launch.

In order to achieve those recommendations, the report provides a toolkit for civil society, NGOs, the media and those in business and finance. For the latter, it advises to:

Members of the Women in Finance Climate Action Group speaking at the launch also discussed some of the barriers to private financing for women. Tanya Steele, CEO of WWF UK, said private funding has to stop being on its own terms, rather than the terms of the women and projects it is supporting.

Sue Szabo, director general for innovation and climate finance in the Canadian government added more joined up thinking and public-private partnerships are needed, but importantly, civil society must be brought into the discussion.

During the event, the Group’s own lack of diversity was called into question for lacking members from the Global South. “That is a totally legitimate concern and we accept that,” Blanc said.